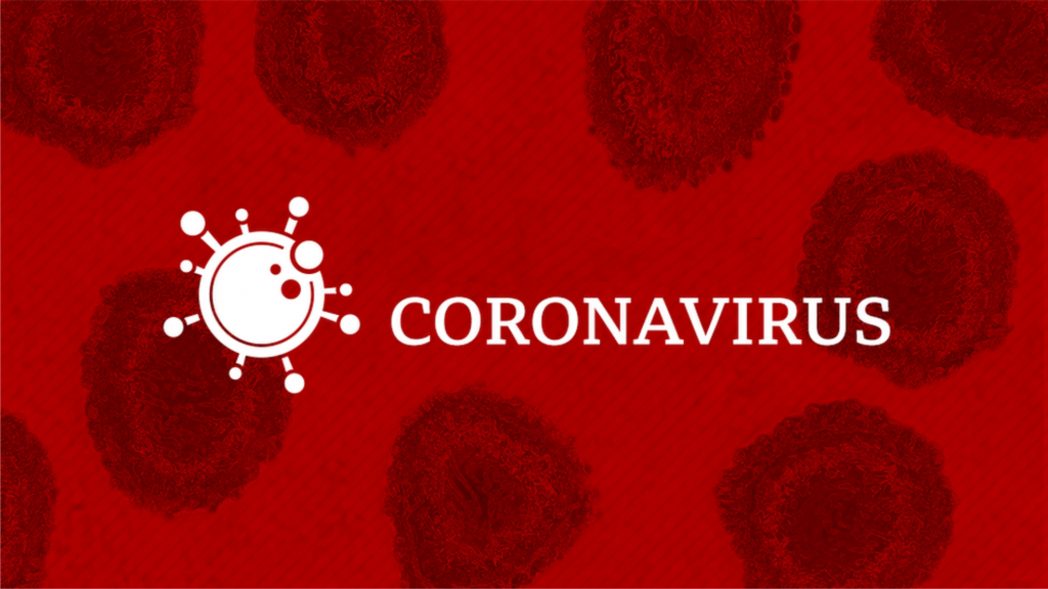 Amb. Odili stated this while reacting to allegations made by the UPTH CMD when the latter appeared on a live Radio current affairs programme in Port Harcourt monitored by the Tide last weekend.

The local government chairman in a statement issued by his Chief Press Secretary, Austin Obi and made available to newsmen accused Prof. Ugboma of politicizing the fight against Covid-19 in the State to suit his benefactors.

The Tide who monitored Prof. Ugboma’s interview reports that the UPTH CMD had claimed that some medical items donated to the hospital by the Nigeria Centre for Disease Control (NCDC) through the Rivers State government were tempered with before they got to his facility.

The statement however described as unfortunate and lousy such an allegation by prof. Ugboma that the State government diverted items donated to the UPTH, adding that the CMD arrogated to himself the power of God as the owner of life when he said if he was part of those treating Covid-19 patients, the two people who have died would have been alive.

Amb. Odili wondered if that is how other CMD’s blame their State Governments for any deaths resulting from Covid-19, noting that it is a fact that the federal government has refused to support the Rivers State Government in containing the Coronavirus pandemic.

The ONELGA council chairman further said it is shameful and politics taken too far that Prof. Ugboma would deliberately discredit the laudable efforts of Governor Wike in the fight against Covid-19 when he and the federal government have done nothing in this regard.

The LG boss therefore challenged Prof. Ugboma to come out with his scorecard in the fight against Covid-19 since the outbreak of the deadly virus as one heading the tertiary facility (UPTH).