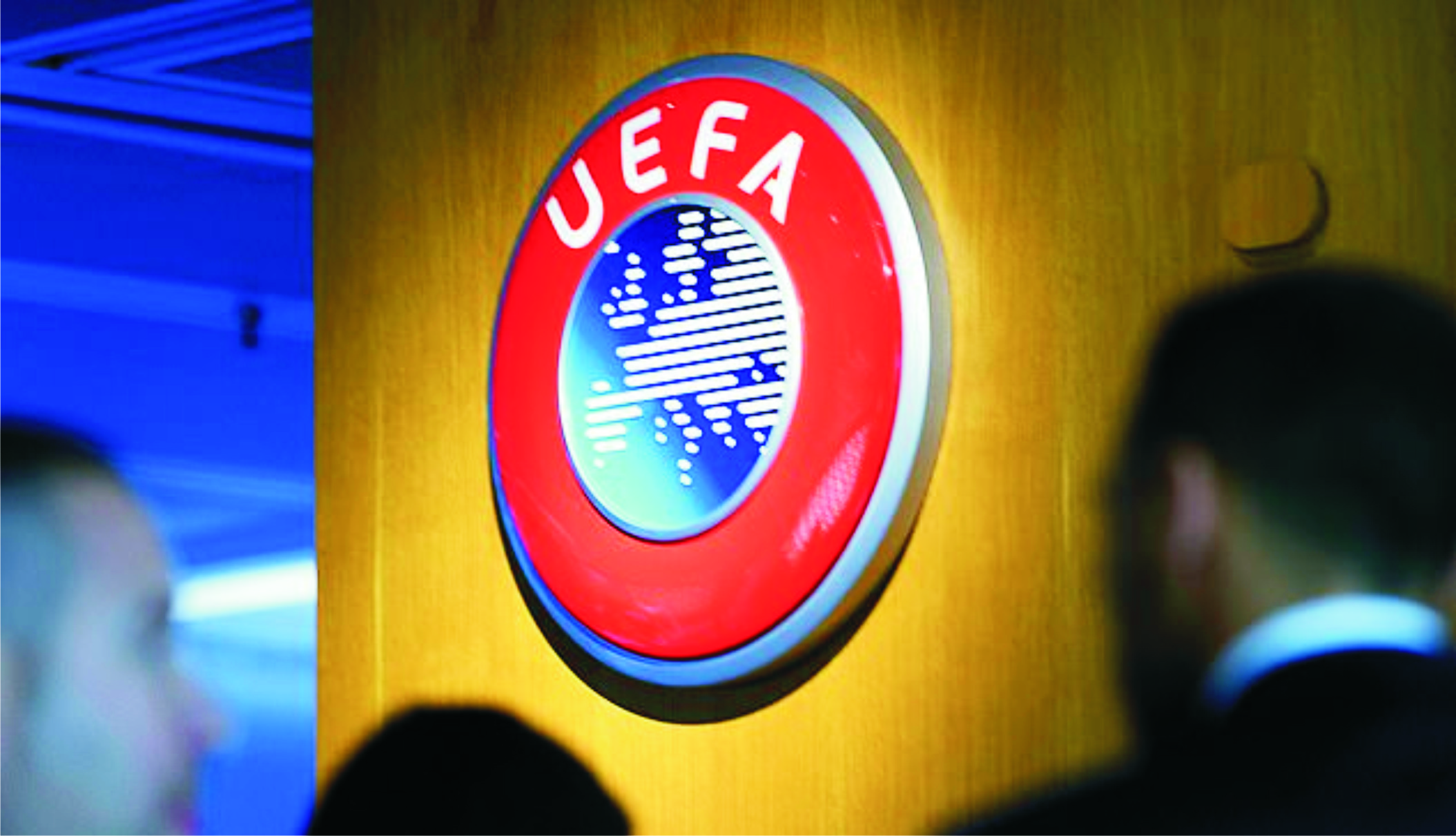 UEFA has called on leagues across Europe to complete their seasons where possible, as it presented emergency alternative plans yesterday.
European football’s governing body said that national associations and leagues should “explore all possible options” to finish the domestic competitions which remain unresolved.
However, it stressed there are back-up plans in case circumstances prevent leagues and cups being played to a finish.
UEFA proposed competitions starting “with a different format”, or, where no resumption is possible, for national associations to decide places for next season’s European competitions “on sporting merit”.
Due to the coronavirus pandemic bringing football largely to a standstill, UEFA is wary of preserving the integrity of the professional game across the continent.
That applies to qualification for UEFA’s own Champions League and Europa League.
The Nyon-based organisation, headed by AleksanderCeferin, said that health must be paramount, but its executive committee wants leagues to do all within their remit to bring seasons to a natural conclusion.
UEFA said in a statement: “The ideal scenario, should the pandemic situation permit it, is to have the currently suspended domestic competitions completed enabling football clubs to qualify for UEFA club competitions on sporting merit in their original format.
“Should this outcome not be possible, in particular due to calendar issues, it would be preferable that suspended domestic competitions would restart with a different format in a manner which would still facilitate clubs to qualify on sporting merit.”
It is anticipated that some leagues will attempt to resume their seasons next month, with Germany’s Bundesliga among those pressing to get going.
UEFA accepts some countries may have to abandon their current campaigns due to government orders that would not allow for a resumption in reasonable time, or due to perilous economic scenarios that could endanger leagues or clubs.
Abandonments could lead to scenarios fraught with arguments over resolution, and UEFA has decided against reaching decisions itself on which teams from aborted leagues and cups would enter its 2020-21 competitions.
Instead, it said it will be the responsibility of national associations to nominate clubs for next season’s UEFA club competitions, saying such decisions must be made on the basis of 2019-20 domestic performances.
UEFA said such nominations “should be based on objective, transparent and non-discriminatory principles” and that the selections would be scrutinised to ensure places are fairly allocated.