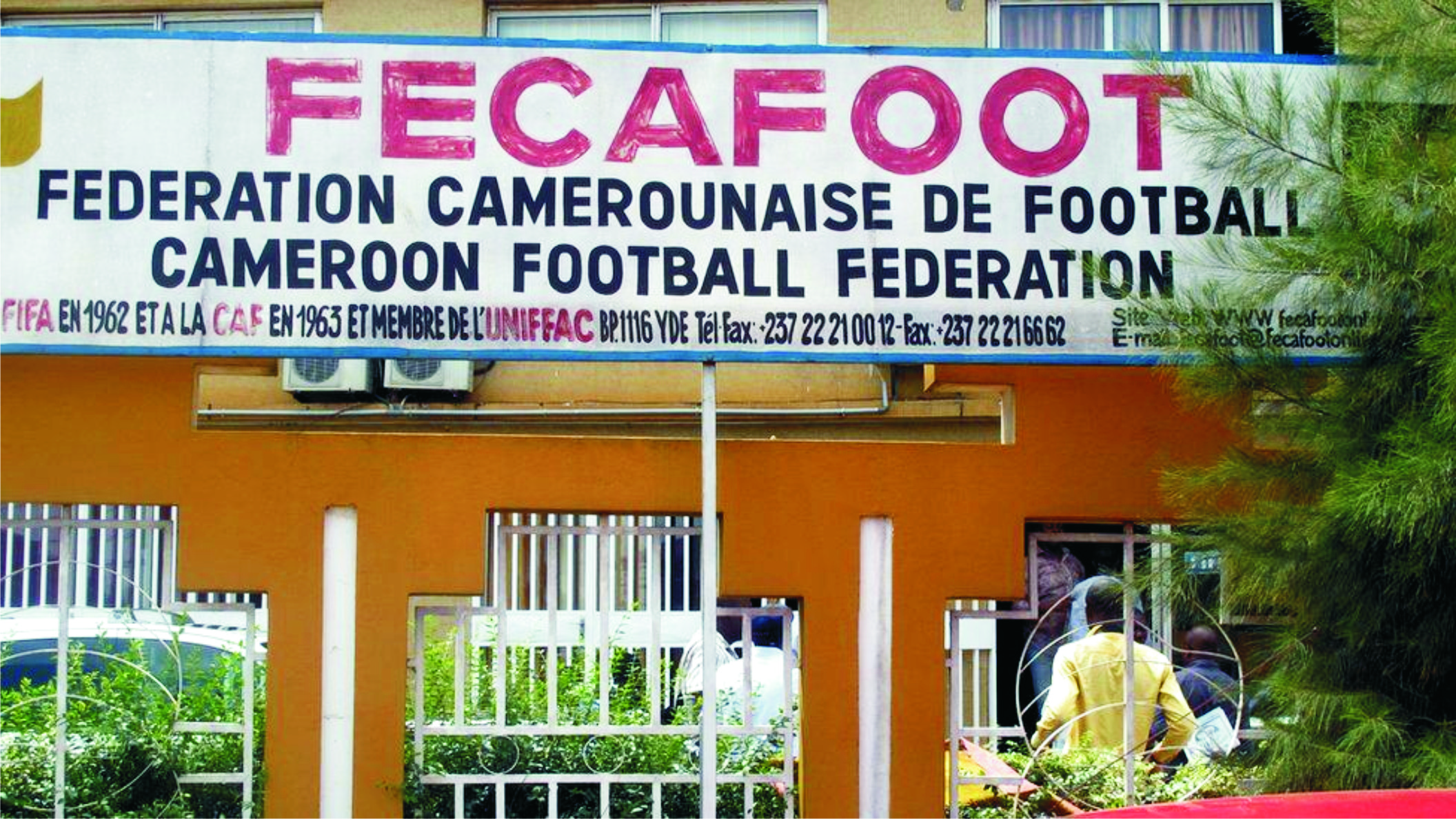 Cameroon’s football federation, Fecafoot, has promised upto 40 million Fcfa, around $88,000, to 1,040 players and coaches in the country’s domestic championships affected by the suspension of football due to Coronavirus.
The funds will go to 44 clubs, with 18 from Cameroon’s top-tier league, 14 from the second division, and 12 from the women’s domestic championship.
Fecafoot suspended all football activities across the country on 17 March, but the financial consequence of this decision has taken a toll on clubs in the central African nation’s domestic championships.
“It’s a very difficult moment around the globe and football has been greatly impacted,” Fecafoot president Seidou Mbombo Njoya told Tidesports source
“Footballers unfortunately are amongst those who are the hardest hit by this ailment. We think it’s crucial that we help them sail through this difficult period.
“We have decided to help the clubs and the players. These are people who earn a living solely from football and for many it’s hard being at home without any source of income. That’s why we think it’s only normal for us to come their aid.
“Our role is to protect the players and coaches. We’ve informed the various teams on the measures to curb the spread of the disease and now we have decided to pay out some money directly to those involved in the most transparent manner.
“Football is a uniting sport and in such a difficult period, there should be more solidarity.’’
Eight hundred players and coaches have been drawn from Cameroon top and second tier men’s leagues, while 240 players and coaches were retained from the women’s leagues.
In a press release, Fecafoot stated that 25 players and coaches will be retained per a men’s team, while 20 players per outfit from the women’s championship will benefit from the gesture.
However, this disparity in the number of players selected per team has sparked some discussion, with some accusing Fecafoot of undermining women’s football.
“We arrived at the figures after having discussed with the presidents of the men and women’s leagues.
“With the women’s championship, it was discovered that due to limited resources, some teams start the championship with fewer players. Only a handful have a roster of about 18 players unlike in the men’s championship where some teams begin the season with as many as 30 players.

Coronavirus Has Taught Us To Be Humble – Bekele