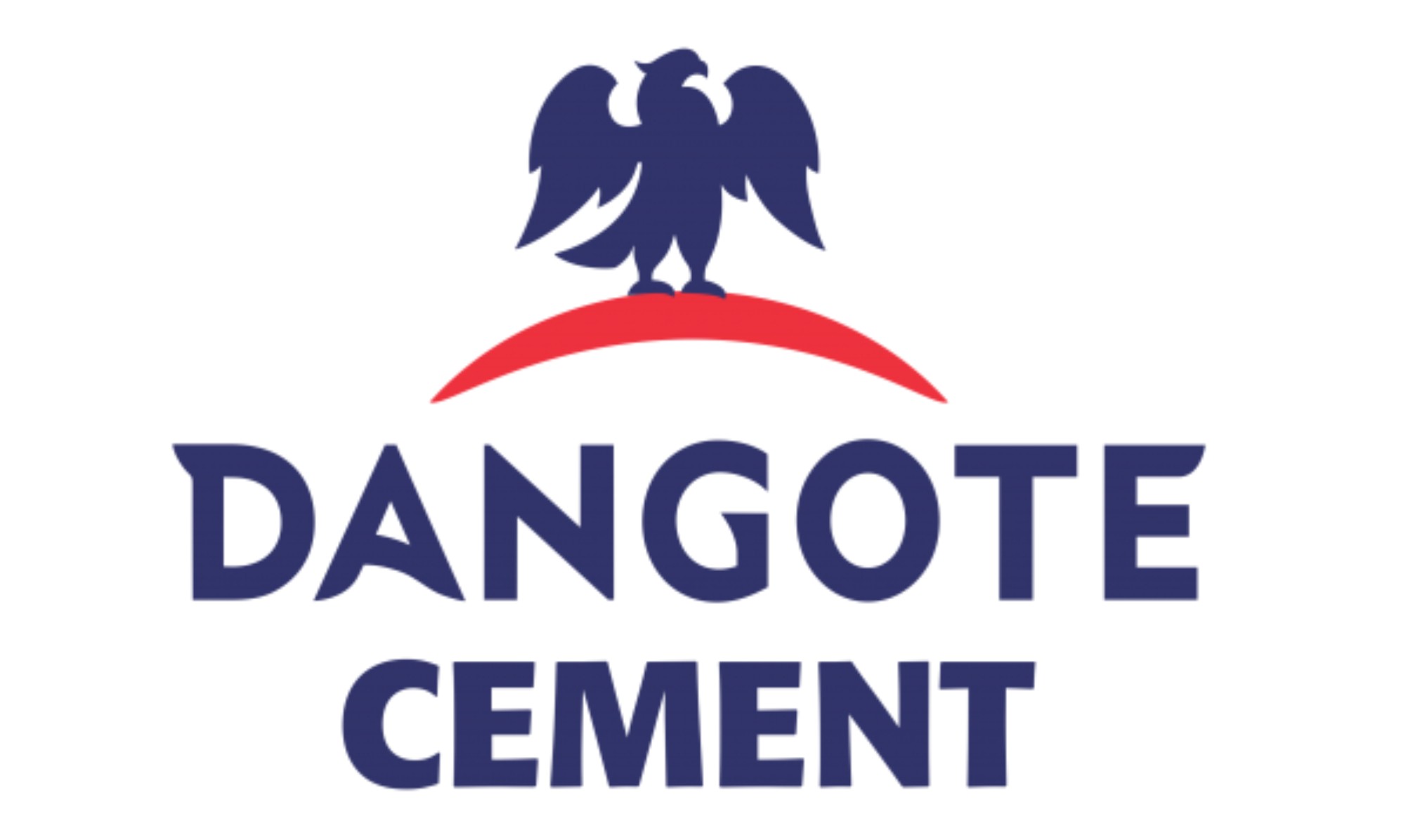 The Edo State Commissioner of Police, Lawan Tanko Jimeta, has assured the people of 24 hours safety during and after the COVID-19 pandemic.
CP Jimeta gave this assurance while parading some suspects at the command’s headquarters in Benin City, the state capital.
He said the success recorded over one month was due to the collaboration from other security agencies and the general public.
According to him, “While doing this, the command complied with the Federal Government’s directives relating to COVID-19 Pandemic, which was passed over by the Inspectors General of Police to all commands.
Some of the suspects during an interview told newsmen that they were caught at crime scenes.
‘My name is Odinaka Lazarus, 33 years; I’m a driver. The brewery company I worked before has now folded up, and I have to look for a quick alternative.
‘My friend and I were caught at Auchi road by-pass. We diverted Dangote truck loaded with 900 bags of cement worth over a million Naira.
‘It was Oga Anayor, who worked with the company before now that gave us this link and the tactics. We normally wait at bad spots on the road, when they slow down, we will quickly cut the airflow, the truck will cease fire, and we will disconnect the tracking device, from there, we divert the truck to an unknown location for business transaction.
Also, Chidi Ajero, 23 years, said he got 50,000 Naira from the first operation.
They both lamented that a certain chief, who was their customer was at large.
Jimeta, however, gave the summary of the command’s achievements as follows: 20 suspects arrested for kidnapping, 69 suspects arrested for cultism, 42 suspects arrested for robbery, 2 suspects arrested for rape, 1 suspect arrested for murder, 6 suspects arrested for burglary, 6 suspects arrested for fraud and the command also recovered 18 vehicles, recovered 13 Arms and 33 ammunition.