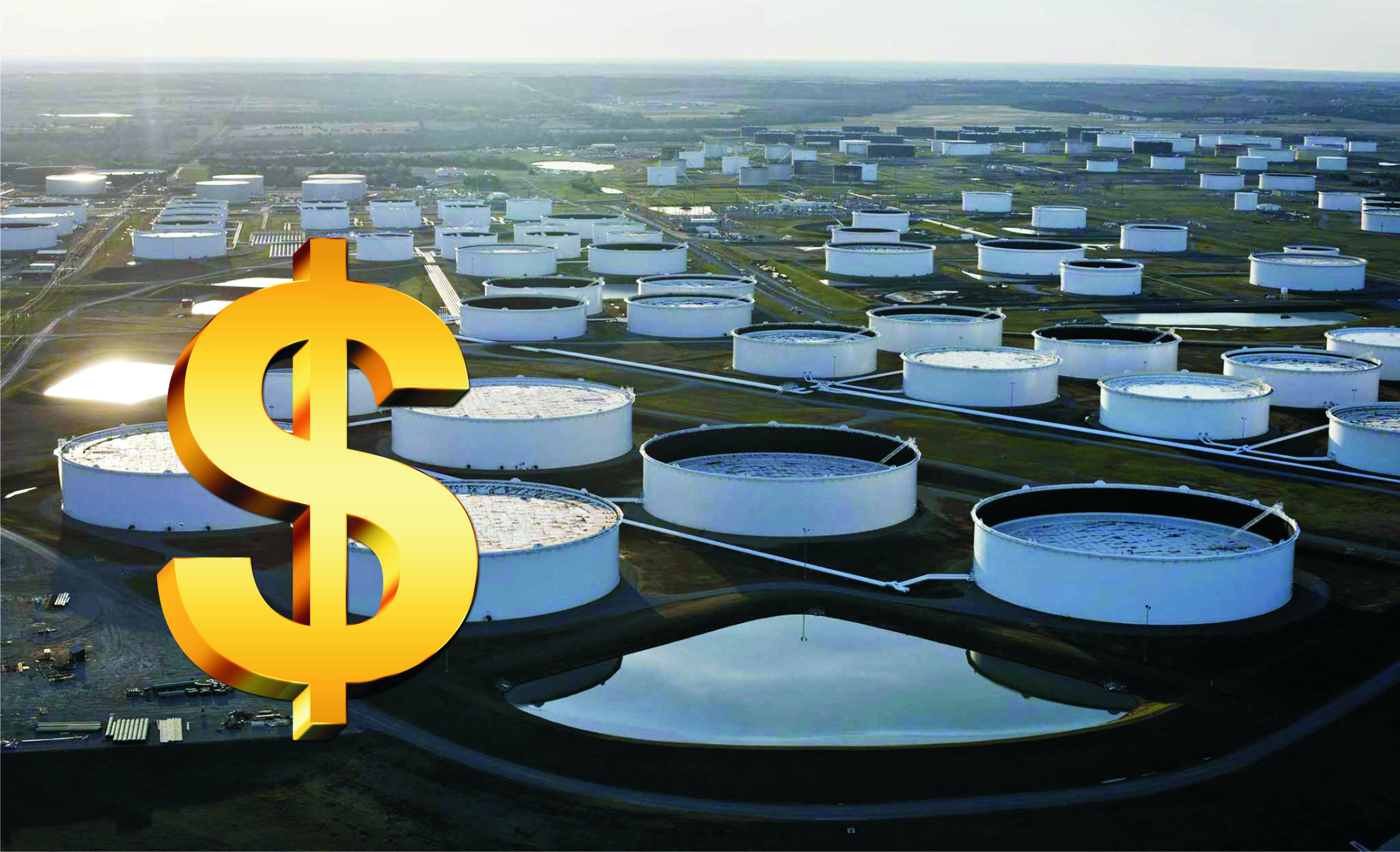 The Nigerian National Petroleum Corporation (NNPC) says the country recorded crude oil and gas export sales of 434.85million dollars in January.
The corporation disclosed this in it’s Monthly Financial and Operations Report released in Abuja, yesterday.
The sales, the NNPC said, represents an increase of 94.30 per cent pitched against the December 2019 figures.
It said that the month’s crude oil export sales contributed 336.65million dollars (77.42 per cent) of the dollar transactions for the period, compared to the 136.36million dollars sales in the previous month.
It added that export gas sales in January amounted to 98.20 million dollars even as it noted that 2019 to January 2020 crude oil and gas transactions valued at 5.18billion dollars were exported. The report added that the vandalism of NNPC pipelines across the country recorded a phenomenal spike of 50 per cent increase in January.
“60 pipeline points were vandalized, compared to the 40 incidents recorded in December 2019.
“Atlas Cove-Mosimi and Mosimi-Ibadan axis pipelines accounted for 50 per cent and 17 per cent of the breaks respectively, while all other routes accounted for the remaining 33 per cent,” it said.
The report stated that to ensure steady supply and effective distribution of Premium Motor Spirit, otherwise called petrol, across the Country, 1.20billion litres of the white product, translating to 38.68mn liters/day, were supplied for the month.
It noted that the corporation had continued to diligently monitor the daily stock of fuel to achieve a smooth distribution of petroleum products and zero fuel queue across the nation.
In the gas sector, NNPC revealed that out of the 253.09billion cubic feet (BCF) of gas supplied in January, a total of 151.16BCF of gas was commercialised, consisting of 36.20BCF and 114.96BCF for the domestic and export market, respectively.
This, it said, translated to 1,167.80million standard cubic Feet (mmscfd) of gas supply to the domestic market, with 3,708.23mmscfd of gas supplied to the export market during the month.
The report further stated that 59.89 per cent of the average daily gas produced was commercialised, while the balance of 40.11 per cent was re-injected, used as Upstream fuel gas or flared. Gas flare rate was 7.90 per cent for the month under review.
According to the report, it is 643.59mmscfd, compared with an average gas-flare rate of 8.46 per cent i.e. 671.40mmscfd, for the period January 2019 to January 2020.
“Out of the 1,167.80mmscfd of gas supplied to the domestic market in January 2020, about 639.70mmscfd of gas, representing 54.78 per cent, was supplied to gas-fired power plants.
“The balance of 528.10mmscfd or 45.22 per cent was supplied to other industries,” it said.