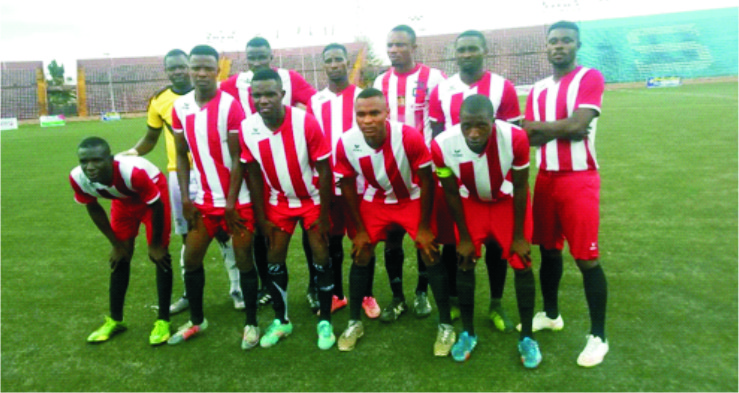 Former Super Eagles midfielder, Dickson Etuhu has been banned from all football-related activities in Sweden for five years following his involvement in a match-fixing scandal.
The 37-year-old was accused of offering a bribe to his former AIK Stockholm team-mate and reserve goalkeeper Kenny Stamatopoulos to fix a game against Swedish club Gothenburg in May, 2017.
Stamatopoulos was understood to have been offered around £180,000 to under-perform after an injury to the club’s No1 and flagged the approach, meaning the match was postponed.
Etuhu denied the allegations but after a lengthy investigation, he was found guilty in November, 2019.
And the Swedish FA has now reacted to the incident slapping the Nigerian with a five-year ban, but he escaped a prison sentence.
This however, means Etuhu will not be allowed to engage in Football in Sweden until April 13, 2025.
Ex-striker Alban Jusufi, who retired in 2013 has also been banned.
A statement from the Swedish FA read:
“The disciplinary board has decided to suspend two people because they have deliberately tried to persuade a football player to underperform in one of the team’s matches.
“Through their actions, these people have violated the anti-match fixing regulations and they are therefore, suspended for five years.
“The ban includes training, competing or performing any assignments in any sports.”
Etuhu featured for Fulham, Blackburn Rovers, Norwich City, Preston North End amongst others during his 17 years playing career.
The Kano-born ex-midfielder made his debut for Nigeria in 2007 and recorded 33 caps before quitting international football in 2011.
He represented the Eagles at three major tournaments – Ghana 2008 AFCON, Angola 2010 Afcon as well as the 2010 FIFA World Cup in South Africa.