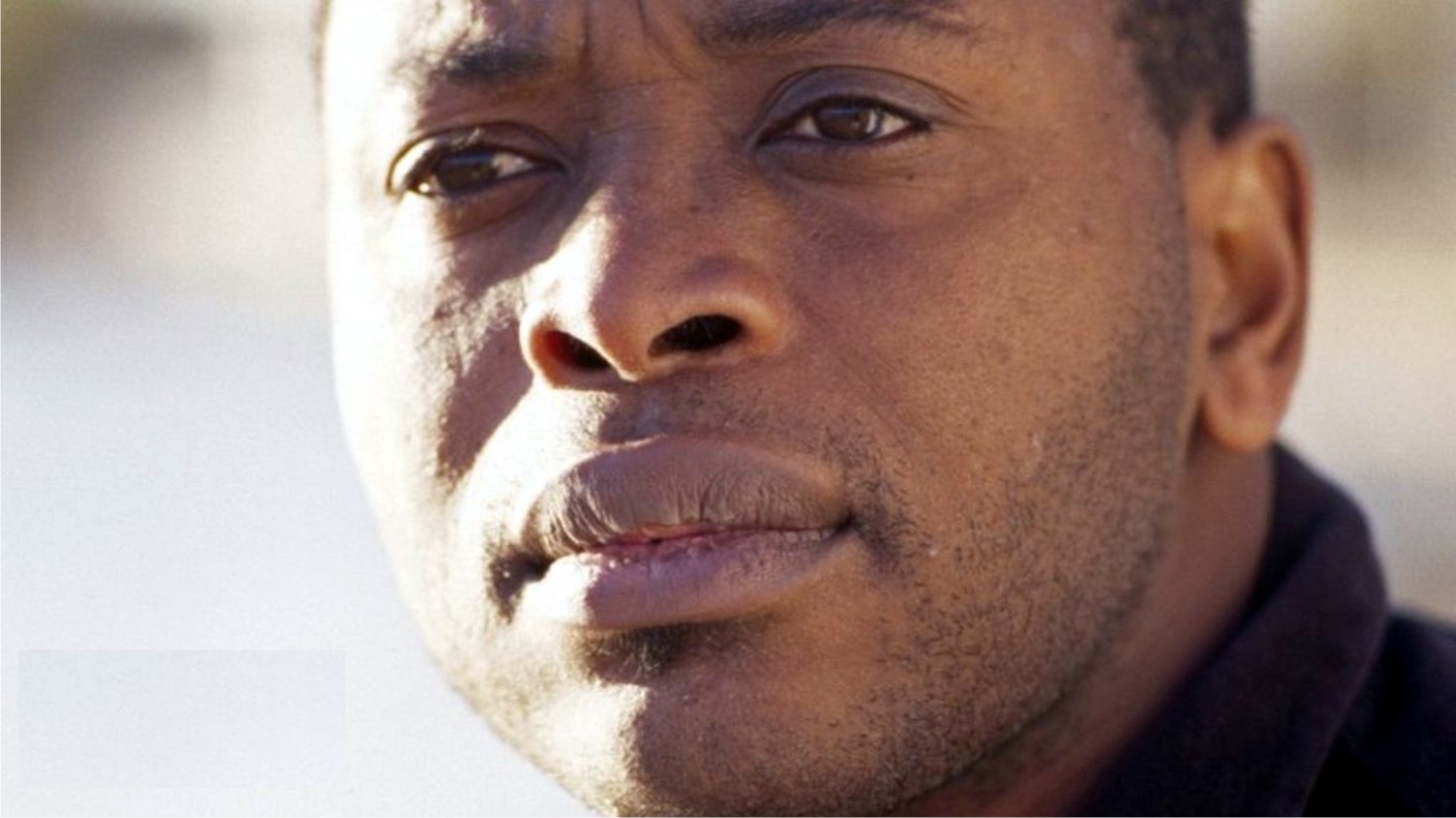 The Movement for the Survival of the Ogoni People (MOSOP) has expressed shock at news of the death of Menegian Saro- Wiwa, one of the sons of late environmentalist, Ken Saro-Wiwa in the United Kingdom due to complications related to COVID-19.
MOSOP in a statement signed by its Chairman, National Transition Council, Chief Keeper Gbaranor and made available to TheTide in Port Harcourt said Saro-Wiwa died on Monday, April 13, 2020.
Chief Gbaranor said the news of Menegian’s death was received from his (the deceased) twin sister, Noo, who confirmed that he died of the novel coronavirus infections, noting that he had other underlining health conditions before contracting COVID-19.
MOSOP quoted Noo (late Menegian’s twin) as saying, “We said goodbye to my brother, Gian, on Monday. He had COVID-19 combined with underlying health conditions. Gian was the smartest and most talented out of all of us: a champion sprinter at school, a poet, an artist, budding engineer, a self-taught guitarist and pianist. But mental health issues limited his life from age 16 onwards”, she said.
MOSOP also quoted Noo as saying she took a photo of him few months previously before the deceased was hospitalised, saying, “we were singing Hysteria by Def Leppard, a song we both love.
“Although, the side-effects of medication altered his athletic physique, this photo (referring to the said photo she took of him) still captures Gian’s essence: a kind and beautiful soul, always wanting the best for his family, always praying for our future success while being eternally optimistic about his own,” she stated.
Chairman of the MOSOP National Transition Council, Chief Gbaranor in his statement described Menegian’s death as devastating, and painful to the Ogoni people.
According to him, “This is so devastating, sad and painful to the Ogoni people and compatriots in the struggle for justice, a course championed by our leader and hero, Ken Saro- Wiwa.
“MOSOP sympathises and shares the pain with the immediate family and calls on the entire Ogoni people to pray for the remaining members of the Wiwa’s family.