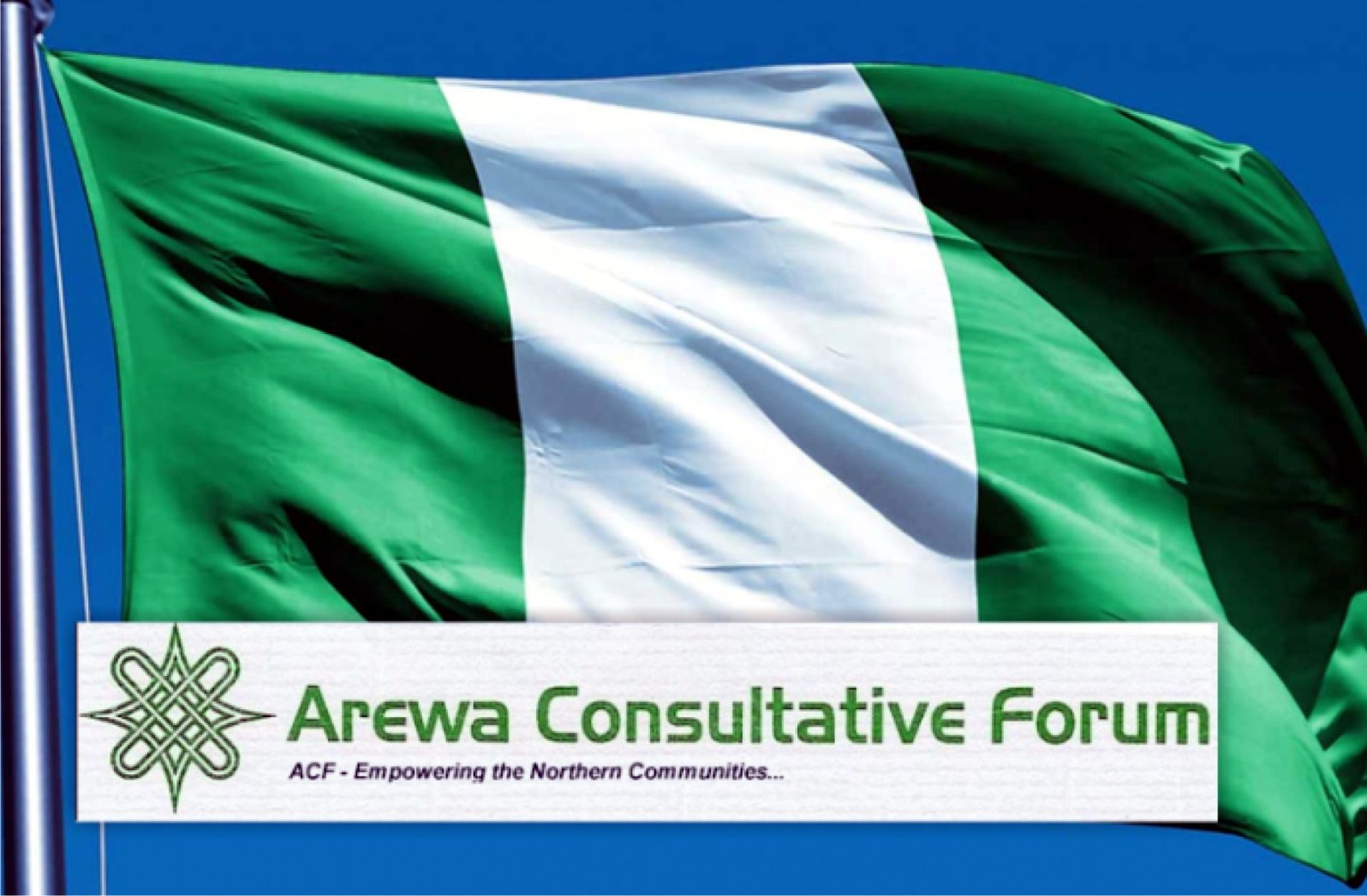 The Arewa Youth Consultative Forum, AYCF, yesterday reacted to the policy document by , National Leader of the All Progressives Congress, APC, Bola Tinubu on the distribution of palliatives for Nigerians amid the COVID-19 outbreak.
Recall that Tinubu had on Wednesday  advised President Muhammadu Buhari-led Federal Government to pay money into the accounts of Nigerians rather than physical transfers.
The former governor of Lagos State had said that cash transfer would help cushion the effect of the COVID-19 outbreak in the country.
However, AYCF President-General, Yerima Shettima, in an interview with our source wondered if the federal government will yield to Tinubu’s advice.
According to Shettima: “I read Tinubu’s recommendation on how palliatives should be paid through people’s BVN but will the government sincerely want to do that? Will they yield to advise? the answer is no, so something is wrong somewhere.
“I just pray that this will not collapse the country because from now to the end of the lockdown which is two weeks only God knows what will happen and I pray that what I’m thinking doesn’t happen.”

The Industrial Training Fund (ITF) has adjudged the Enugu Electricity Distribution Company (EEDC) “Best in Human Resource Development for 2020.”
Presenting the award of EEDC headquarters in Enugu, the Area Manager, ITF Enugu, Mrs Uzoamaka Yahaya, said the award was in recognition of EEDC’s efforts in the area of human capital development.
Yahaya said that the company did tremendously well in staff capacity building within the South-Eastern part of the company.
“The EEDC, which is a South-East franchise power firm, clinched the coveted award for the first time by meeting and exceeding all the necessary training requirements and financial obligations,” she said.
Responding after receiving the award, the Head Human Resources, EEDC, Mrs Nkiru Chukwuma, appreciated ITF for acknowledging all that the company had been doing in empowering its personnel.
Chukwuma also reiterated EEDC’s continued commitment to the training and retraining of staff, bearing in mind that they remained its critical asset.

A United Nations (UN) affiliated Climate Organisation, Protect Our Planet (POP) Movement, has urged people of the South East geopolitical zone to key into climate protection movements and practical messages to stem the tide of climate change.
The group made the call during its South-East “Climate Strike and Green Walk”, which was sub-themed; “Clean-up Enugu” held last Saturday in major roads and streets in Enugu metropolis.
The members of POP, who evacuated refuse on the roads, carried placards with the following inscriptions: “There is No Planet B”, “Climate Justice Now,” “Recycle Don’t Waste” among others.
The Country representative of POP, Mr Samuel Okorie, said that the essence of the walk and sanitation was to educate the residents of South-East that “climate change is real” and to imbibe good climate habits.
According to him, “we are raising the consciousness of people in the South-East on climate issues, which is already affecting them through numerous erosion sites, extinction of some native crops and excessive heat.”
Okorie also called on Nigerians to jettison a practice that injures the climate and environment.
“Nigerians must stop indiscriminate felling of tress, bush burning, dumping of refuse on drains/waterways, dumping of industrial chemicals on water-ways and streams and building on waterways.”
The country representative challenged residents of the South-East on taking practical actions to support good climate and environmental practices.
Continuing, he further said, “We just need one person to take just one positive action to protect our environment and such deed we add to efforts to revise the current climate change.”
Speaking, Executive Director, Town Crier Initiative Africa, Mr Ogene Ogbodo, said that it was time for Nigerians to rise and reverse all negative habits that had brought climate change development to the country.

Magashi, Aregbesola, Others Meet Over Insecurity In S’East

Defence Minister, Retired Maj Gen Bashir Magashi, his Interior Ministry counterpart, H.E. Raul Adesoji Aregbesola and Service Chiefs, over the weekend held a closed-door meeting on security challenges with all the Governors of the South East geo-political zone and other leaders of the political, religious and traditional institutions in the zone, at the Government House, Enugu.
Governor Ifeanyi Ugwuanyi of Enugu State, in his welcome address, described the Town Hall meeting as timely and apt, expressing optimism that the outcome of the meeting will engender the watershed to the security challenges in the South East zone.
The Governor who stressed the need for all government structures to uphold the security and welfare of the people as the primary purpose of government (enshrined in the 1999 Constitution), said that the consultation with the Service Chiefs and critical stakeholders of the South East zone, on the current security challenges, “underscores the centrality of this security responsibility in our consideration”.
He, therefore thanked President Muhammadu Buhari over what he described as “desirable and laudable development”.