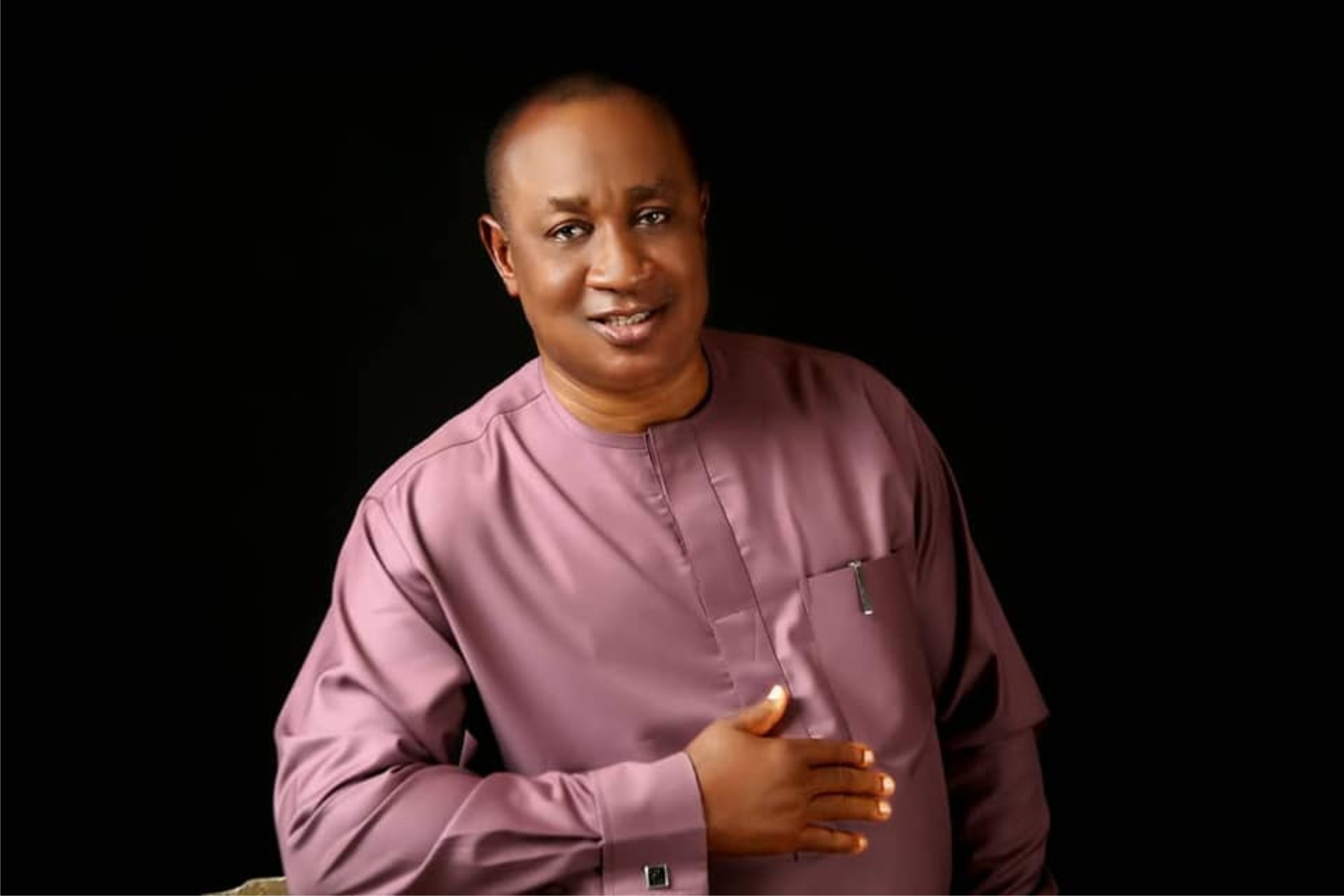 The Senator representing Ebonyi South Senatorial District, Michael Ama Nnachi, has distributed  over five thousand bags of rice and other food items worth millions of naira to his constituents.
Flagging off the distribution at his country home, Itim Edda, Afikpo South Local Government Area,  Senator Ama said the food items were to help cushion the harsh effects of the Coronavirus disease outbreak in Nigeria.
Represented by his legislative Assistant, Mr. Gerald Obinna Agha, the Senator said he was moved by the challenges the people were facing, especially the aged and indigent ones sequel to the various restriction orders by the government to prevent the spread of the virus in the state.
He explained that the food items were for the aged and the vulnerable people across the 58 Wards that make up the  senatorial  district.
Senator Ama further disclosed that he had equally made a donation of N5 million to the Ebonyi State Government and also joined his colleagues at the National Assembly to offer Federal Government 50 per cent of their one month salary to the fight against the spread of COVID-19 in the country.