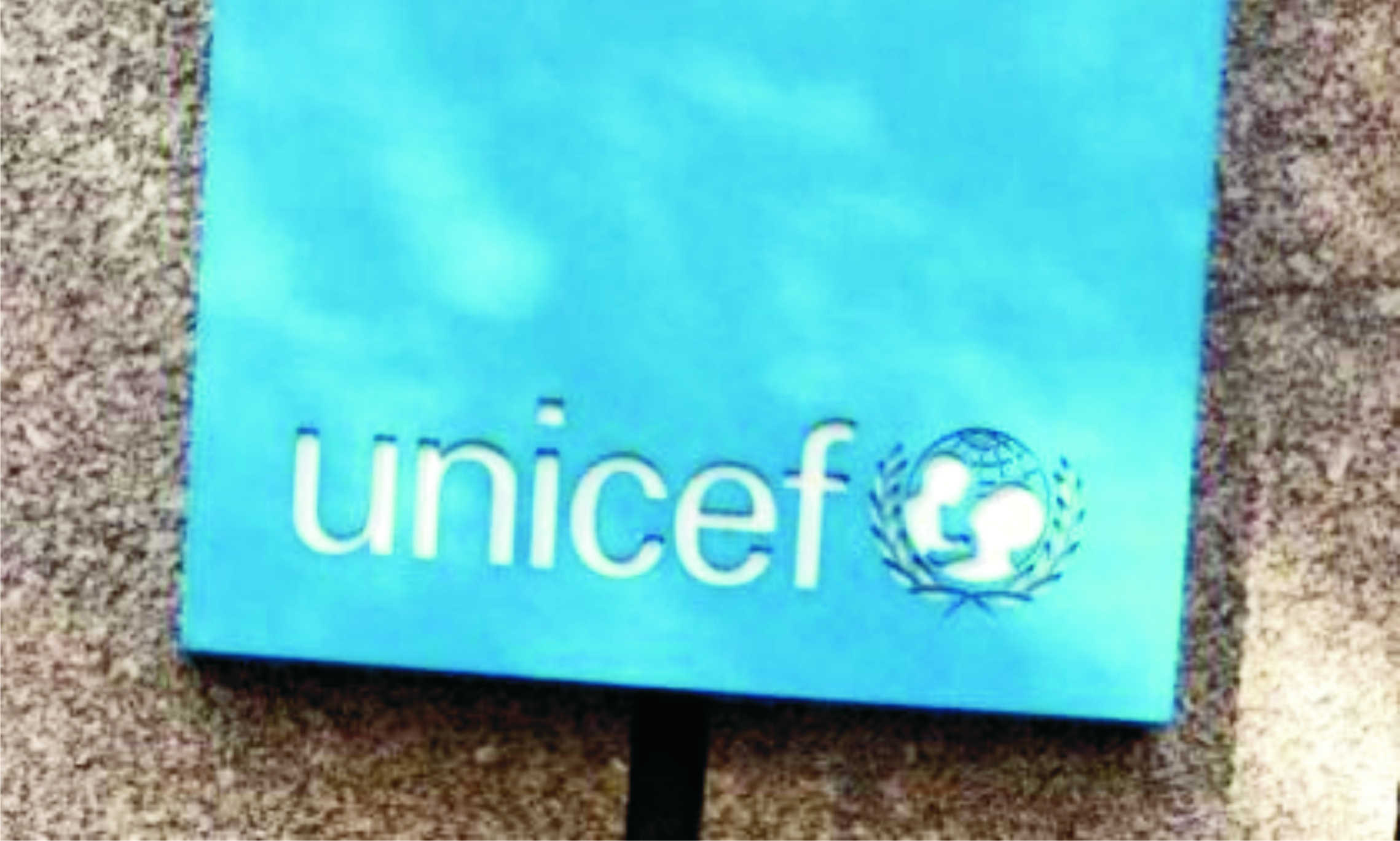 In continuation of the fight against the spread of the Coronavirus in Rivers State, the united Nations Children’s fund (UNICEF) has come up with a locally made washing machine, christened “Automatic water dispenser”.
At the hand-over of the machine, yesterday, to the State Government, represented by the Commissioner for Water Resources and Rural Development, Dr Tammunosisi Gogo-Jaja, the chief of field office, UNICEF, Rivers field office, Dr Guy Yogo said the machine” is one of the key areas of risk containment for COVID 19″.
Demonstrating how the facility can be put into use, Dr Yogo emphasized on the need to promote washing of hands as one of the key ways of checking the corona virus.
“One of the risks that we need to promote is, we need to wash our hands, we need to promote hygiene, and if we do that, we are sure that we’re going to stop the spread of the disease.
Yogo, who said the facility, which will be placed in different strategic areas of the state, said beyond the corona virus, it will also diminish the spread of other diseases that compromise the wealth of citizens.
“In addition to setting this(facility)in public places, it is also a call to individuals to ensure that every where we are, we will readily wash our hands with running water and soap, and to keep that practice in a resilient way, even after COVID-19.
“This is because, you’ll also diminish the spreading of other diseases that compromise the wealth of the citizens, and the economic growth of our nation.
“That is why UNICEF is here, either for health, for education, job protection, access to portable water, to social safety needs for developing countries.
“So, we always work and partner with Rivers State Government and the people of Rivers State to make things happen and to improve lives”. He said”.
As part of effort to ensure sustainability of the project, Yogo stated that “We will streamline our communication and community engagementt platform so as to work with the Council chairman in all the 23 LGAs of the State.
On his part, the Rivers State Commissioner for Water Resources and Rural Development, Dr Tammunosisi Gogo-Jaja, commended UNICEF’S innovation of providing such facility to enable people to wash their hands in public places, saying that it is a gesture that is in alliance with the state Governor’s standce for caring for the well-
being of Rivers people.
“Like the Governor( Nyesom Wike) says, for you to be part of Rivers State, you shouldn’t just be interested in the resource, natural resources, that come out of the soil of Rivers State. You should be interested in the well-being of the people.
“Since the outbreak of the COVID-19, UNICEF has shown enough interest in the well-being of Rivers people, having demonstrated this to our people in order to encourage hand-washing with running water. It goes a long way to say that you’re part of us,” he said.
The commissioner continued that the fact that concept of the facility was developed locally means that UNICEF is all also encouraging Rivers people to be creative in business.
“Let me say that for the fact that this concept is developed locally, and fabricated, it’s also the way of encouraging our people in doing business, because whatever money you’re going to spend, you are spending it within,” he stated.
While noting the leadership role the state Governor has played in the fight against the coronavirus in the country, he called on other international organizations, NGOs, and Oil Companies doing business in the state to borrow a leaf from UNICEF.