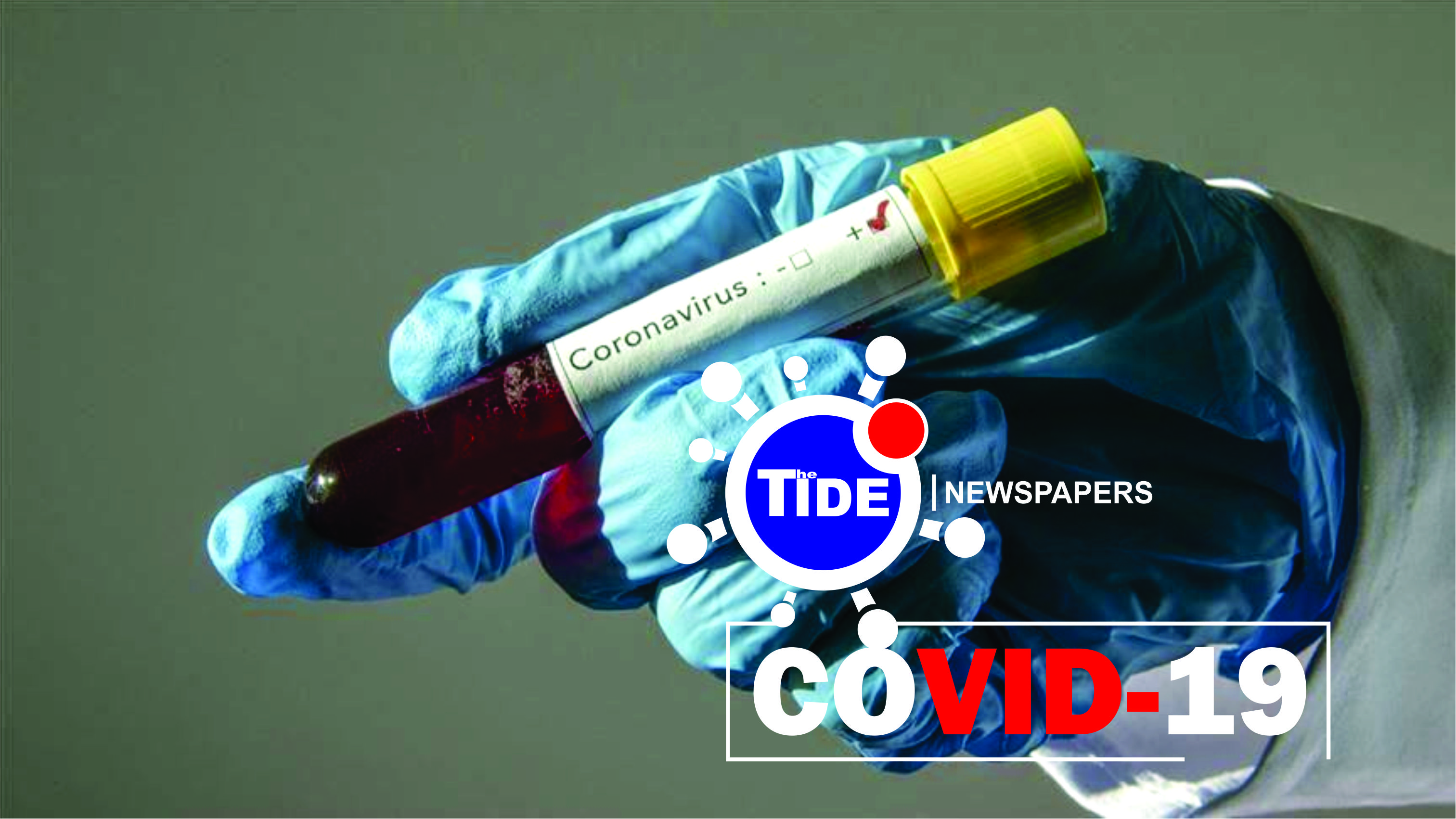 A renowned Environmentalist, Rev Nnimmo Bassey has urged governments and oil industry regulators to investigate the cause of dead fishes littering the Atlantic coastline in Delta and Bayelsa States.
Bassey, who made the call a reaction to reports of massive death of fish by coastline residents, noted that the development portends danger capable of wiping off fish species and depleting the biodiversity of the Niger Delta.
Bassey, who holds a National Honours Award  of Member of the Order of the Federal Republic (MFR) for Environmental Activism, spoke in an interview with newsmen in Yenagoa.
He said that littering of the coastline for more than three weeks may be an indication of increased toxicity of the coastline, adding that consuming the dead fishes may pose a public health danger.
“We have been listening to hear exactly what triggered the death of so much fishes that were washed onshore.
“By this time, NOSDRA should have made a definitive statement, especially since there are oil platforms not too far off that coast.
“While we wait to hear from those who should know, this is a serious health issue.
“The Ministries of Health and Environment at state and national levels should be concerned about the health impact on the communities and the wider region inhibitants who consume the obviously poisoned fish.
“Some stories we hear is that some toxic wastes may have been dumped into the sea by oil company operators.
“If that is found to be true, such a company should be held responsible for endangering the health of the people and for ecological damage and destruction of the people’s livelihood.
“This matter should not be swept under the carpet or locked away because we are focusing attention on the coronavirus pandemic.
“The dead fishes are  smoking guns of a serious crime,” Bassey said.
The residents along Foropa and Sangana axis of the Atlantic coastline in Bayelsa had reported sighting dead fishes littering the shoreline, since the middle of March.
Some of the residents said the occurrence was noticed since March 15 and had yet to abate fueling fears of pollution of the country’s territorial waters by toxic substances.
A forum of Community Development Committees (CDCs), hosts to Chevron oilfields in Bayelsa had appealed to the federal and state governments to check the impact of suspected toxic pollution across the Atlantic coastline.
They said the pollution was a threat to the predominantly fishing settlement and caused hardship to the host communities.
The forum led by it’s Chairman, Chief Captain Patrick Ekubo and Secretary, Mr Biraladei Brisibe Wuka said the call became imperative as the oil firms operating in the area had shown no concern.
Wuka said the strange increased toxicity of the Atlantic ocean is causing concerns for their health.
They urged oil industry regulators to trace the source of the pollution and appealed to NOSDRA to immediately constitute a joint investigation team to ascertain the cause of the toxic pollution that had endangered their lives.

The communities: Koluama, Ekeni, Ezetu, Foropa Fishtown and Sangana in Brass and Southern Ijaw Local Government Area of Bayelsa urged NOSDRA to wrap up the probe within 21 days or risk a total shutdown of oil facilities in the area.
However, Chevron Nigeria Ltd (CNL) which operates oilfield near the communities in a response to requests for reaction by NAN said that there were no leaks from its facilities in the area.
Mr Esimaje Brikinn, General Manager – Policy, Government and Public Affairs, Chevron Nigeria Ltd, denied any links with the alleged pollution with the operations of its oil firm.
“CNL and Star Deep confirm that there has not been any chemical release from any of our facilities.” Chevron said.
Mr Idris Musa, Director-General, National Oil Spills Detection and Response Agency (NOSDRA), said the spill agency would commence an investigation as soon as the lockdown for the COVID-19 was lifted.

Suspected Cultists Kill One In Yenagoa