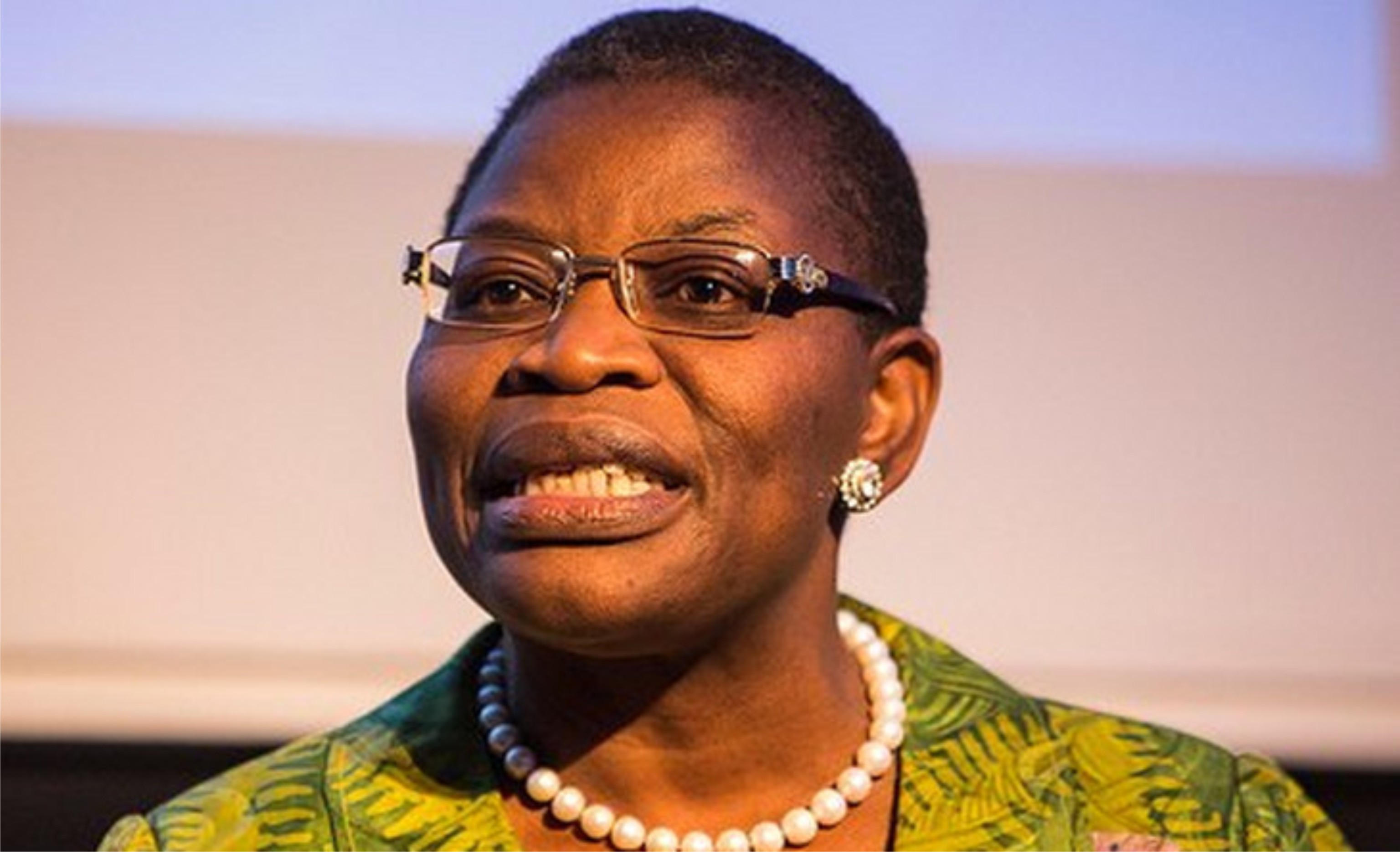 The Offa Professors Forum (OPF), has described the process that led to the appointment of Prof. Mohammed Akanbi as the Vice Chancellor, Kwara State University (KWASU), Malete, as unfair.
In a statement signed by the Chairman of the forum, Prof. Hussein Oloyede, yesterday in Ilorin, the professors said the appointment was not in tandem with what Gov. Abdulrahman Abdulrazaq had promised Kwarans.
The statement said Prof. Mahmud Sakah from Kwara North Zone was rated first by the Committee of Council and not Prof. Akanbi from Kwara Central who was rated third behind Prof. Gana also from Kwara North.
“The Offa Professors Forum (OPF) learnt with great shock of the appointment of Professor M. M. Akanbi, SAN, as the Vice- Chancellor of Kwara State University, Malete (KWASU) from a statement released by the Commissioner for Tertiary Education, Science and Technology on 1st April, 2020.
“In the statement the Commissioner alluded to the fact that the governor, in making the appointment, relied on the recommendation of the Governing Council of the institution headed by Professor Saka Nuru.
“We want to state from onset that Prof. Akanbi, SAN, is ordinarily qualified for the position of Vice- Chancellor of the Institution.
“It would be recollected that during the Selection process in 2019, the OPF raised the issue that the Selection Board ( a committee of Council) was skewed in favour of Ilorin Central Senatorial zone (where they constituted 4 out of 5 members, including the chairman).
“ The exercise went on never the less and three (3) Professors were recommended in the following order of merit:1st Professor Mahmud Sakah (from Kwara North), 2nd Professor Gana (from Kwara North) and 3rd Professor M. M. Akanbi (from Kwara Central)
“This was the state of affairs by the time the present government came in May, 2019.
“The then in- coming government set up a Transition Committee preparatory to its taking over government and it was advised, concerning KWASU, that the selection process for VC was faulty and that the Council should be dissolved (for so many other reasons also), a new council constituted and the position of VC re- advertised”, Statement added.
“When the government took office, it ordered a Visitation to KWASU, which was overdue and also recommended by the Transition Committee.
“It is noteworthy to state that the Visitation Panel was chaired by somebody from Kwara Central. The Visitation Panel also recommended the dissolution of the University Governing Council.
“The government thereafter constituted a panel, also headed by somebody from Kwara Central, to draft a white paper on the Visitation Panel Report.
“The OPF did not encourage its members to apply for the position of VC of KWASU because it felt that the then Deputy VC, Professor Mahood Sakah, who is from Kwara North is eminently qualified and that it was high time the North be encouraged to occupy the position, in the spirit of fairness and inclusiveness,” the statement said.
According to the forum, KWASU is owned and jointly funded by all the three zones and the situation where the Chancellor, Pro- Chancellor, Vice- Chancellor and Acting Registrar are all from only Kwara Central is “ repulsive.”
The statement added that the argument being put forward that Sakah is 67-years-old does not hold water.