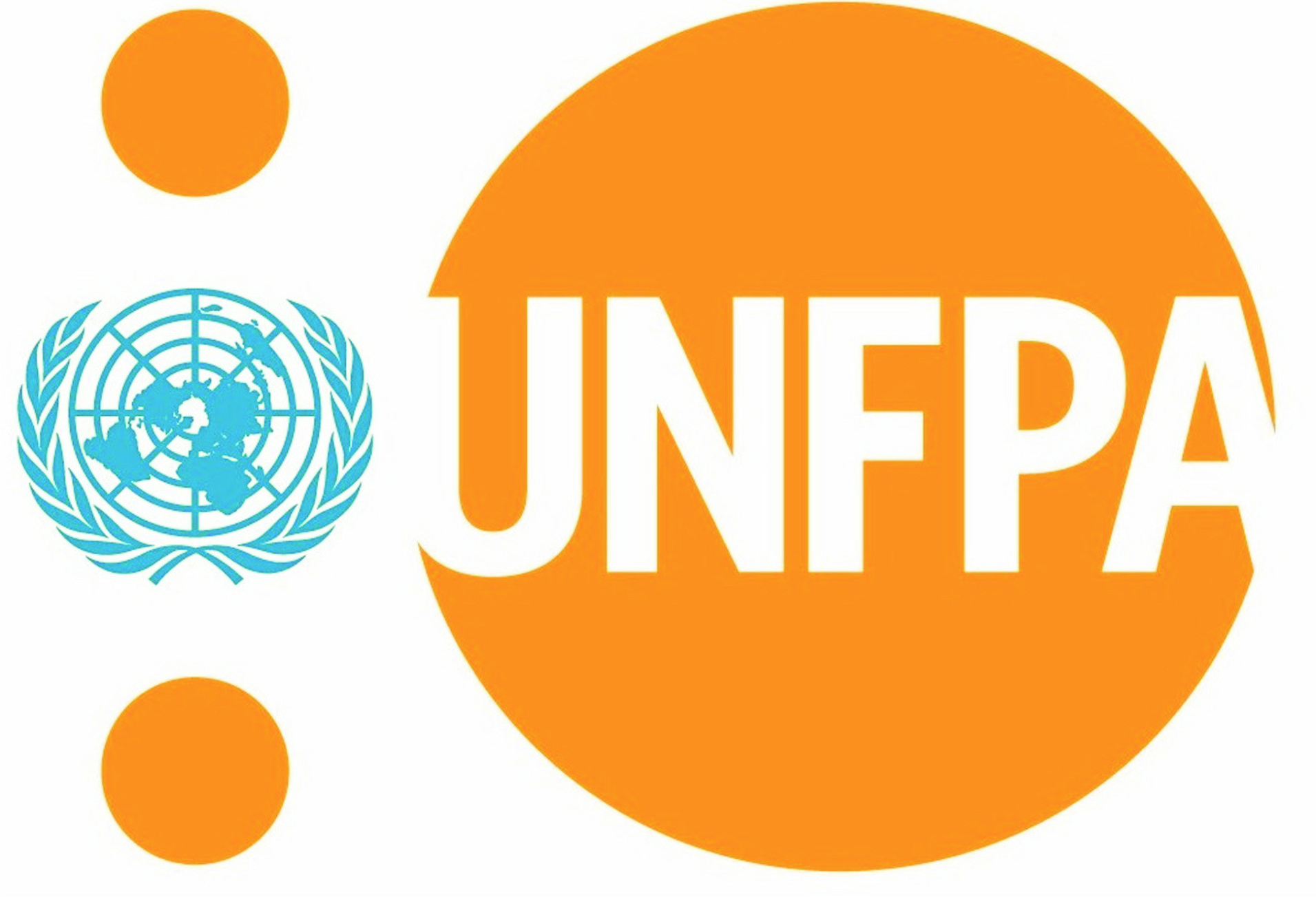 The United Nations Population Funds (UNFPA), has raised concern that the practice of Female Genital Mutilation (FGM) may be forced on women and girls in some communities during the COVID-19 lockdown.
The World Health Organisation (WHO) and the United Nations (UN) define FGM as “any partial or total removal of the external female genitalia or any other injury of the female genital organs for nonmedical reasons”.
Programme Coordinator and Head of UNFPA, Cross River Sub Office covering South-South and South-East of Nigeria, Mr Kenneth Ehouzou,disclosed this during a tweet chat on the correlation of FGM and COVID-19 organised by an NGO, Wave Foundation.
Ehouzou said the restriction of movement during this pandemic exposes more female to the practice, makes it difficult to track the practice and create more awareness on its devastating effects on the survivors.
“The surveillance of communities is practically impossible and practices could be going on in different communities with impunity.
“FGM may be forced on some women and girls by family members due to lack of social support as a result of this disruption of life to suppress the spread of COVID-19.”
According to him, inadequate or lack of support services increase the risks for women and girls FGM survivors who may likely need attention during this emergency situation.
“This risk is much worse as health support may be limited or non-existent in some cases, especially in states where there are cases of COVID-19, with good number of health workers were either staying at home or not willing to attend to cases due to the fear of contracting the COVID-19 disease.
He, however, explained that existing structures and platforms at the state and community levels had already been set up by the joint UNICEF-UNPFPA FGM program on ending FGM.
“We have community-based child protection committees, community surveillance to monitor communities that have declared abandonment of FGM, delivery of social and legal services to girls by multiple disciplinary team/stakeholders as well as continuous advocacies and community sensitisation.”
Also, a medical expert, Dr Jennifer Braimah, CEO Intensive Rescue Foundation International, an NGO, says FGM affects the physical, mental and sexual health of women and girls.
Brainah added that the practice also pre-disposes the survivors to infections, such as genital abscesses, diseases such as hepatitis B, urinary tract infections, bacterial vaginosis and others.
The expert also disclosed that survivors might have problems with their sex life due to the extra scar tissue from the FGM which may cause pain, especially during sex leading to a lack of interest in sex, vaginal dryness, and lower overall satisfaction.
She added that it may lead to depression and anxiety, painful and prolonged menstrual periods, urinary problems, Vesico Vaginal Fistula (VVF)
Brainah, therefore, stressed the need to create more awareness on the effects of FGM practice, form a coalition of advocates against FGM at the community level, as well as report parents and cutters, who attempt to carry out the practice.
On her part, President, Wave Foundation, Mrs Lola Ibrahim, said the FGM practice was recognised as a human rights violation, hence the need to stop the practice as it affects the health, physical and mental well-being of the survivors.
Ibrahim therefore stressed the need for the government to implement the exit law banning FGM practice to deter others from engaging in the acts.