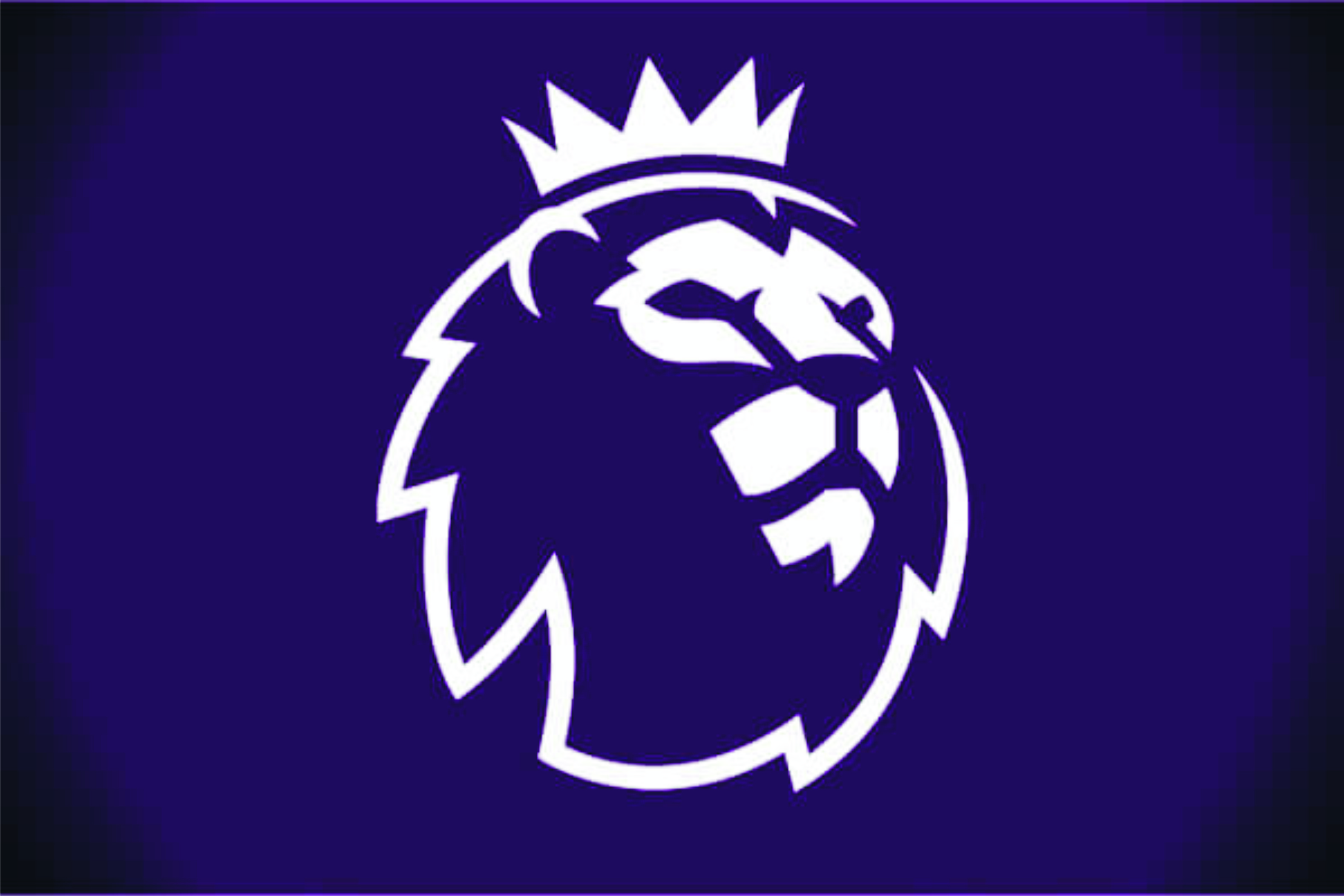 An estimated £1.6billion has been wiped off the value of Premier League squads because of the Coronavirus crisis, according to a football statistics website.
Transfermarkt calculates a player’s value using a variety of data and the aggregated estimates of site users.
It predicts a widespread drop in prices, with Manchester City suffering the biggest loss of around £225m.
“The stock market prices collapsed,” said site founder Matthias Seidel.
“Many clubs could be threatened by insolvency and transfer plans come to a standstill because of the many uncertainties.”
Transfermarkt takes into account a variety of statistics, including a player’s age, length of contract and any previous transfer fees. Those are then discussed in detail with the site’s community, before coming up with an estimated value.
With the coronavirus crisis likely to cause a sharp drop in revenue and therefore put a lot of team’s transfer plans on hold, the site believes there will be a knock-on effect with transfer fees.
It has cut 20% off the value of players born before 1998, with those born after 1998 seeing their value cut by 10%.
This is because the value of players aged 22 or younger generally holds up more than older players, therefore teams who have a lot of key players aged over 22 are likely to suffer the biggest drop in value.
Manchester City’s Raheem Sterling, 25, is still valued as the Premier League’s most expensive player, but his price has dropped by £29m to £115m.
In total, City’s squad value has dropped from around £1.1bn to £917m.
Premier League leaders Liverpool have lost the second largest amount, with an estimated £205m wiped off the value of their players, including the likes of Mohamed Salah, Sadio Mane and Virgil van Dijk.
Norwich City are estimated to have suffered the least losses, with their squad value dropping by £21m £119m.
That is primarily because a number of their most valuable players – including Todd Cantwell, Max Aarons, Ben Godfrey and Jamal Lewis – were all born after 1998.
That pattern is followed across football’s other major leagues, with Transfermarkt estimating around £9bn has been wiped off the value of players globally.
Though these figures are estimates, the prospect of transfer fees dropping significantly as a result of the coronavirus pandemic is likely.

Rohr Ready To Continue With Nigeria