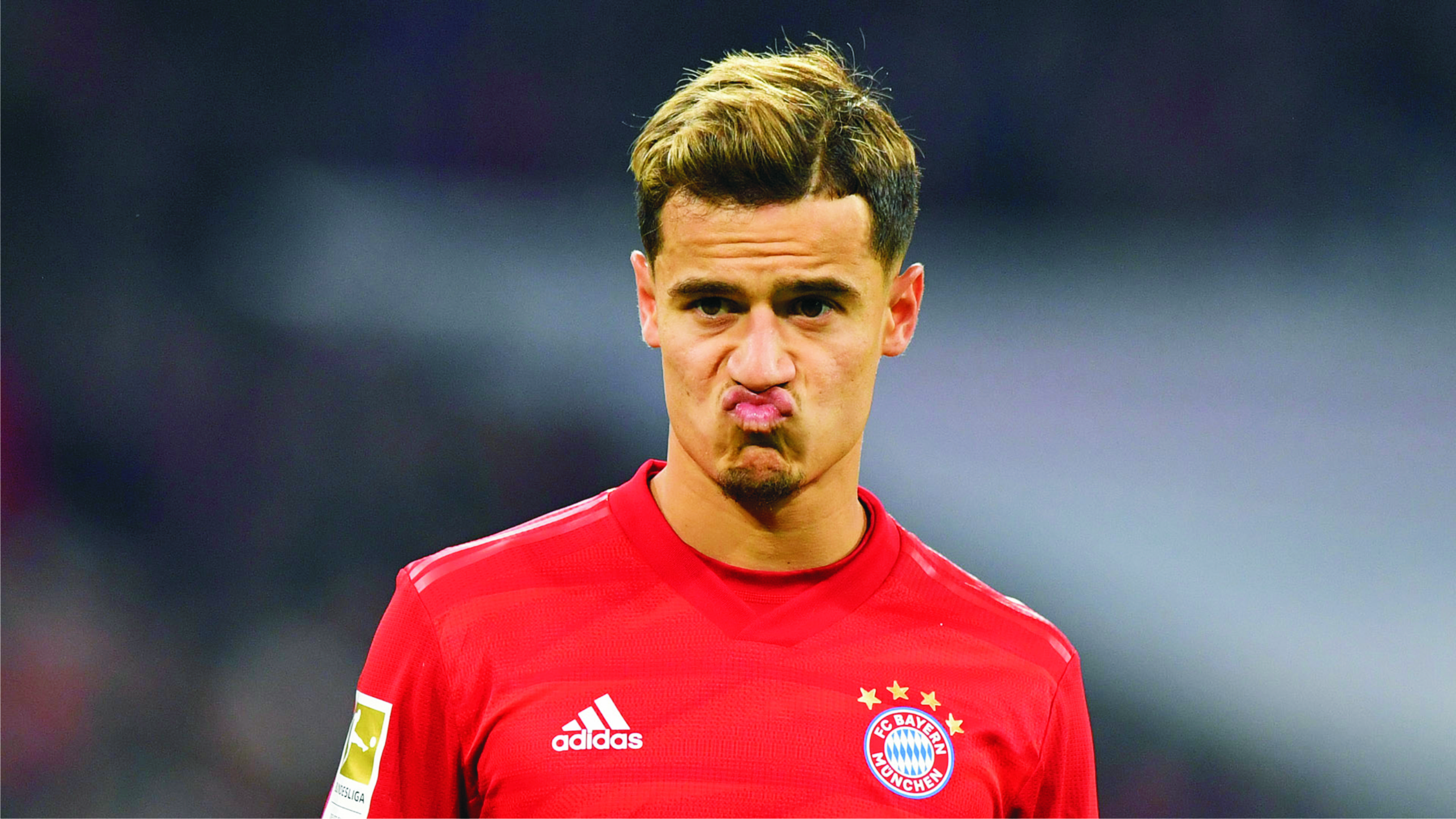 Chelsea has been warned off an £80 million ($99m) move for Philippe Coutinho, with Frank Leboeuf considering that asking price to be “too much” for a Barcelona flop who lacks the quality of a “top, top player”.
The Blues are once again sparking speculation regarding a bid to bring a former Liverpool star back to English football.
Having seen Coutinho struggle at Barca on the back of a big-money switch in January 2018, and during a loan spell at Bayern Munich, those at Stamford Bridge are said to be readying an olive branch.
There has been talk of Frank Lampard seeking a short-term deal for the South American schemer which includes an option to buy.
A permanent transfer has
also been mooted, with Barca eager to free up funds that can be invested elsewhere.
Leboeuf, though, is not convinced that Chelsea, who already have a summer deal in place for Ajax winger Hakim Ziyech, should be splashing the cash on a player who looks to be something of a fading force.
The former Blues defender told Tidesports source, “Well, to be really honest,
and frank, no [Chelsea should not sign him].
“I think Coutinho is a good player and I’m not even trying to be harsh on him, I think I want to find Barcelona guilty for the situation because they put a price on Coutinho who I think doesn’t belong to that league.
“Now it’s hard to reverse the system, it’s hard to think that you can even the price and accept to lose like £65m for a transfer.
“But if you check on the quality of Coutinho, of course he is a talented player, of course he is a good player, but does he belong to the top, top players? Allow me to have some doubts about that.
“When I see Neymar, when I see [Cristiano] Ronaldo, when I see [Lionel] Messi, when I see [Kylian] Mbappe, I see top, top players.
“Coutinho has a price of a top, top player and I don’t want to make a statement but I’m not sure he has the quality of a top, top player.
“And now, how do you reverse the system? How do you put Coutinho in a team
and how do you rate him now?
“You talk about Chelsea, ready to [pay] £80m. I think it’s too much for a player where you’re not sure he’s going to find the level he was, he used to be, at Liverpool and is not anymore.
“That’s why I think Coutinho shouldn’t go to Chelsea because there is no room for him and I think it is too much to spend for a player where we don’t know the standard.”