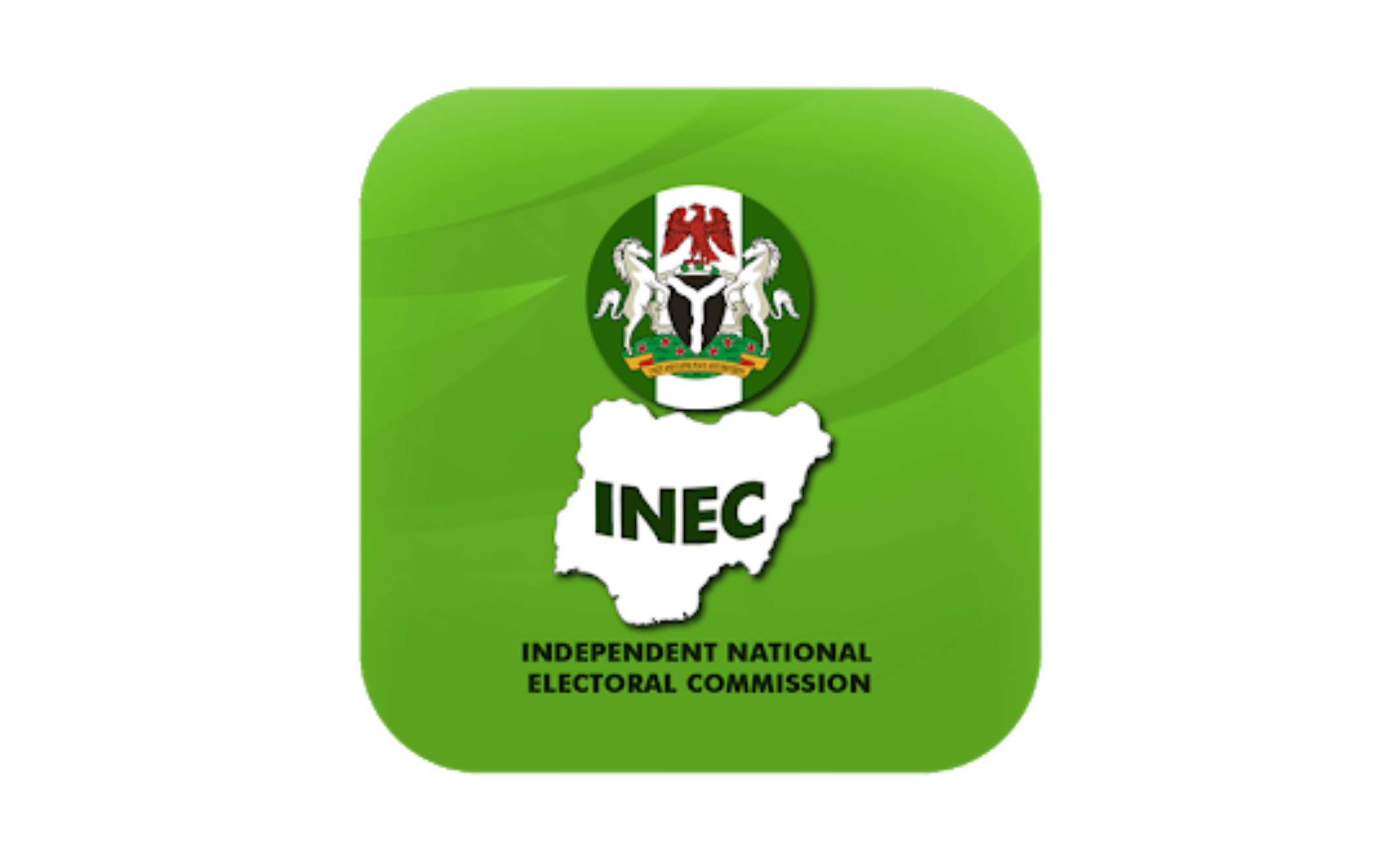 A university teacher in Rivers State, Prof Alafuro Epelle, has charged the Independent National Electoral Commission (INEC), all the political parties and the electorate, among other groups whom he described as anti-democratic elements, to learn to imbibe the spirit of true democracy.
Speaking with The Tide yesterday in Port Harcourt, Epelle urged the people to learn from the democratic process that led to the victory of President Donald Trump of the United States, calling on Nigerian political class to allow the wish of the masses to prevail in 2023 polls.
Epelle, a former Dean, Faculty of Social Sciences, Ignatius Ajuru University of Education, Rumuolumeni, Port Harcourt, prayed that All Progressives Congress (APC), the Peoples Democratic Party(PDP), among other political parties, as well as the Independent National Electoral Commission (INEC), among other institutions in the country, should learn better lessons that will allow the votes of people to count in electing our future leaders.
According to him, “Nigerian leaders should also emulate a positive democratic process, where those defeated in an election accept to work with their victorious opponents to move the nation forward.
In his words, “Time has come when Nigerians, especially Rivers people should stand up to their rights by not mortgaging their conscience, but looking at a situation where a deserving candidate is elected that will represent the interest of the people.”
He, therefore, admonished, particularly Rivers people, to be vigilant and vote for credible and God fearing candidates in subsequent elections that will bring transformation and genuine democracy dividends to the people.
Epelle, a professor of Political science at the institution, also noted that Governor Nyesom Wike remained a leader that had the charisma to turn things around, that will bring laudable change in the oil and gas-rich state.