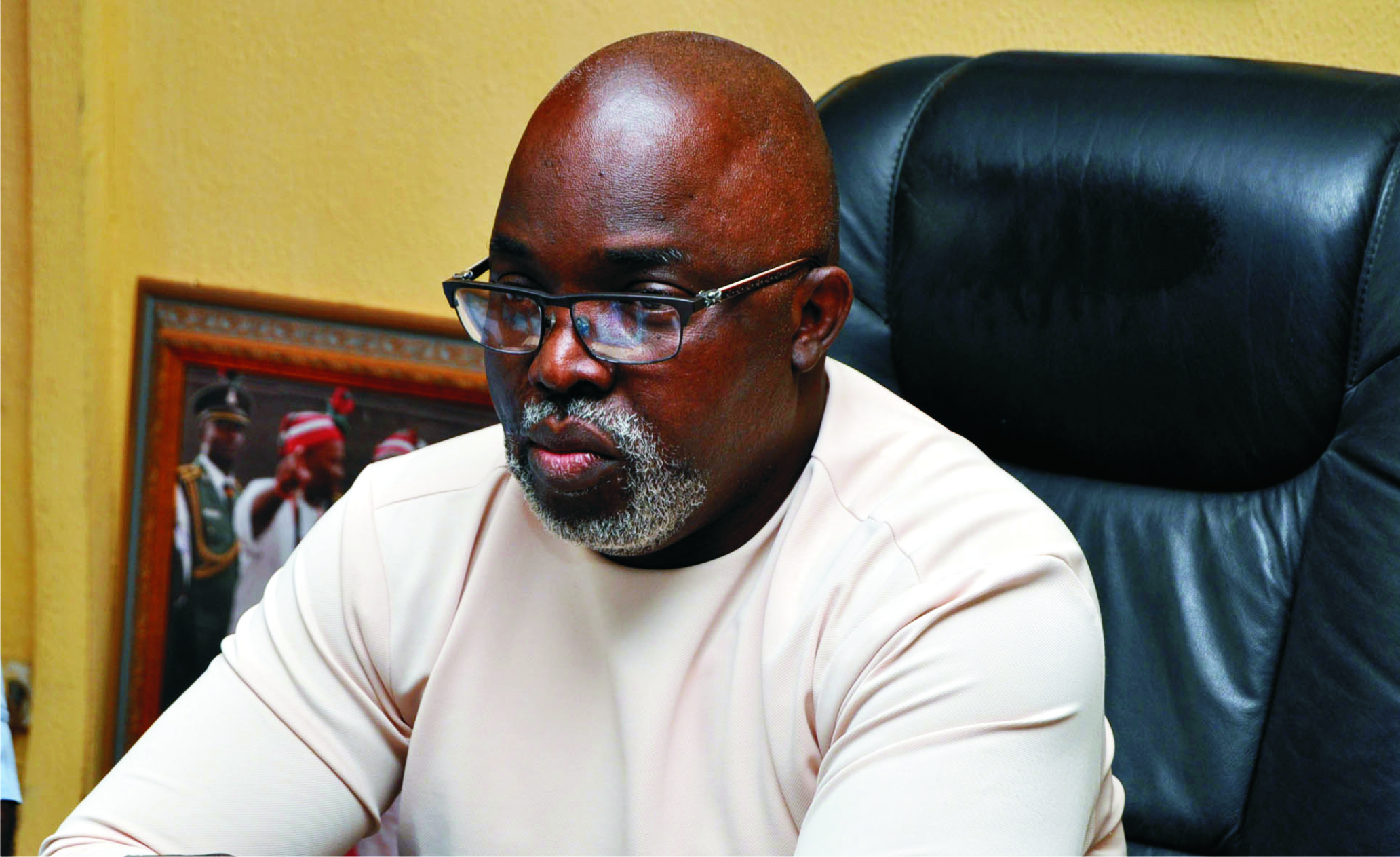 President of the Nigeria Football Federation, Mr. Amaju Melvin Pinnick, has lauded the efforts of the Federal Government in containing the coronavirus (COVID-19) pandemic, describing measures taken so far as “effective and re-assuring”.
On a breakfast programme on Arise TV on Monday, Pinnick said: “I want to commend the Federal Government for the efforts so far in tackling this pandemic. The Government’s strategy across all the states of the Federation has paid off and it is incumbent on all of us citizens to join the global army to fight this virus off the planet Earth.
“On our part at the NFF, we are working with stakeholders, taking a cue from (world football –governing body) FIFA to intervene in certain areas.
“As an individual, I have a foundation by the name Brownhill Foundation, which has taken measures to support what the government is doing, but we don’t want to talk about this. We are doing what we can in Delta and Lagos States and some other places.”
On the impact of the pandemic on the Nigeria football sector, with the game having been shut down since 19th March 2020, Pinnick stated: “We will sit down with our (official premium) partners AITEO with regards to the AITEO Cup competition, to see how we can still put this year’s edition together.
“There is also the AITEO/NFF Awards (in its third edition). This year’s edition is meant to celebrate the Super Falcons. We have plans to celebrate them but we don’t know how to go about it. So, we will sit down with our sponsors to figure things out.”
On the ad-hoc committee set up by the football –ruling body to investigate the death of Nasarawa United FC player Chineme Martins and recommend appropriate safety, security and medical measures in the interest of the domestic game, Pinnick disclosed that the panel has finished its field work. “The committee has worked to an appreciable level; done with its report. The members have done a great job in a short time and I must commend them.
“I am, however, worried that the family of the late player has so far refused to give the go-ahead for an autopsy to be done on the corpse.”
While stating that the football body has stayed in contact with overseas-based players of the National Teams and can assure that they are all doing well at this delicate time, Pinnick declared that the body has given Super Eagles’ Technical Adviser, Mr. Gernot Rohr some conditions for the renewal of his contract.
“We have told him (Rohr) he must live in Nigeria, and that his salary will be paid in Naira (the Nigeria currency). He must go round League venues and see how he can nurture the players. If he is able to accept, we have a deal.
“We will seek legal opinions on international coaches’ contracts. We shall also seek the opinion of the Sports Ministry. He should get the contract (with the new conditions) in about a week’s time so that he can revert after studying it.”