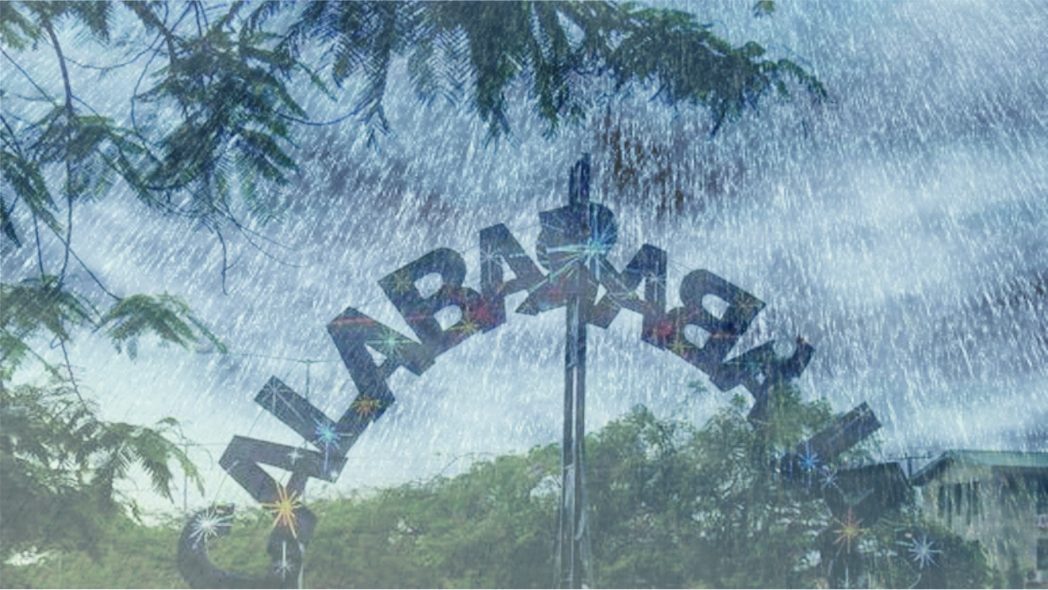 In a pragmatic effort to curtail the ravaging coronavirus, the Cross River State Government, says it will distribute over one million nosemasks free to her entire citizenry as from next week.
In the same vein, the government revealed that it had also distributed over 15, 000 hand sanitizers to ensure that the state is free of the pandemic.
Briefing newsmen on updates of COVID-19 at ministry of health, in Calabar, the Commissioner for Health and Chairperson of the COVID-19 Response Team in the state, Dr Beta Edu, said the state’sstrategy was prevention first and therefore has put in place critical measures to achieve the task.
Edu disclosed that “for now the state is totally free” of this pandemic as the result of the last case came out negative as announced by National Centre for Disease Control, NCDC, and enjoined the citizens not to panic anymore.
According to her, “we can boldly tell Nigerians that the case from the University of Calabar Teaching Hospital (UCTH), that went viral on various social platforms came out negative last Thursday, April 2, 2020. So there is no positive case in Cross River.
“So far, the garment factory has gone into full production and by Monday next week (today) we would have distributed about one million nose masks. Equally, the state is manufacturing hand sanitizerss and have distributed over 15, 000. We have just ordered additional 5, 000 bottles for the production of more sanitizers.
“We have also distributed 550 personal protective equipment across the state, also we have commenced payment of healthcare workers , doctors and nurses at the UCTH Isolation Centre just as we have concluded arrangement to provide a generator to the centre,” she stated.
On further plans put in place for educating the rural populace, the Commissioner for Health said the team was working assiduously with traditional rulers, Christian Association of Nigeria (CAN), and Pentecostal Fellowship of Nigeria (PFN), and other critical stakeholders in the state to create more awareness on how to stay safe of the pandemic. 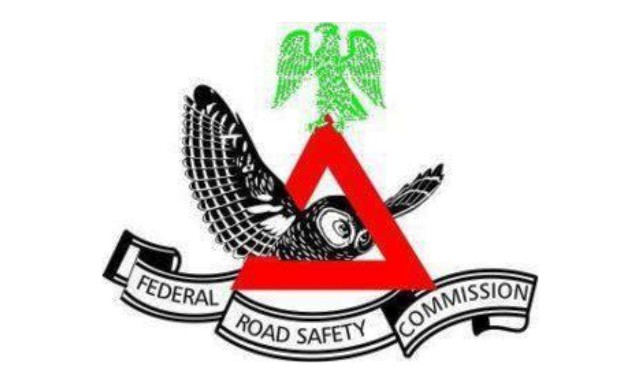 The Federal Road Safety Corps (FRSC) has decried the deplorable states of roads in Cross River State.
Chatting with correspondents in Calabar, the State Acting Sector Commander, Benedict Akunne lamented the state of roads at Odukpani junction in particular.
Akunne said, “presently we are having a pathetic gridlock along Odukpani junction. It is terrible, the place is too bad and today I have dropped a letter to the government of Cross River State, pleading to help us work on the deplorable state of the road so that this traffic gridlock will be over.
“One of our responsibilities or mandates in FRSC is to locate bad spots on the road and communicate with relevant authorities about the bad spot and urge them to come and effect repairs. We have an outpost at Odukpani but what is happening there is terrible, what is happening there overwhelmed our men, we have to move our men from other areas to ensure that traffic congestion and grid-lock is reduced,” Akunne stated.
The Acting Sector Commander explained that the new normal the FRSC has put in place after the lockdown was the reintroduction of Mobile Court in full force.
“The Mobile Court operation will be in full force, we are set to go out to the road because we don’t want people to die anymore. We will move from park to park and ensure that every driver obey the protocol, washing of hands, wearing of facial mask, sanitizing and fumigation of motor parks,” he said.
He said that there was no gain stating the obvious that road traffic crashes are on the increase in some part of Nigeria even here in Cross River State and now that the ban on the interstate travels has been lifted.

According to the FRSC boss, “the first thing we will do is to check how we will stem the rising tide of road traffic crashes, known fully well that people have been hungry, people have been indoors, people have not been travelling and now the roads have been opened, we will experience a whole lot of travels,” he stressed.

“We must ensure that there is social distancing, we will also ensure that people that are entering the vehicles do not contact coronavirus just because they want to travel,” he stressed.
From Friday Nwagbara, Calabar

Permanent Secretary Bayelsa state Ministry of Education,comrade Walton Liverpool says no date has been slated for the resumption of schools in the state.

Liverpool hinted The Tide this during an interview held with him in Yenagoa.

According to him,that the Federal Government has slated part reopening of schools for 3rd August is not a yardstick that the state must do so.

He noted that due to the peculiar nature of the state in terms of having more far-flung communities in all the Local Government Areas,the Government is being meticulous in resuming schools without adequate preparations, saying that before doing so the state Government through the Ministry of Education would work out appropriate and sustainable modalities to ensuring that Covid-19 is contained in the Education sector within the requisite National centre for disease control,NCDC stipulated guidelines.

Liverpool restated his commitment towards ensuring an unimpeded school curricular,emphasizing that the Ministry has since introduced various e-learning platforms comprising the social and electronic media to

cushion the learning deficit occasioned by the pandemic.

While reacting to the recent feud between the State wing of the Nigeria Union of Teachers,NUT and the Academic staff union of secondary schools,ASUSS the Education Permanent Secretary who served as the pioneer state chairman of the NUT berated ASUSS,saying they took the laws in their hands.

He described ASUSS as an association and not a registered trade union,advising that they desist from further parading themselves as such,just as he restated that under his leadership in NUT years ago a similar splinter group sprung up, reassuring however,that there was a solution to the problem which can still be applied today to amicably resolve the lingering issues rather than parade as a splinter group.

“We’ve not taken a date to resume schools in the state.Even though the Federal Government has taken and again reordered,due to our peculiar problems we’ve not slated any date”, he said.

“Before we reopen we would have to provide measures to containing the spread in and amongst our schools”, he added.

“But to bridge the learning vacuum created by

Covid-19 the Education Ministry has commenced e-learning programmes on different social media platforms and on Radio too for schools and students in both primary and secondary schools in the state”, he stated.

“For ASSUS, my advise for them is that they stop parading themselves as a trade union henceforth.They’re an Association under the NUT and not a trade union as they claim. I’ve been the NUT state chairman and I know this very well” he concluded.

Meanwhile in a press statement made available to The Tide by the Ministry,the permanent secretary has warned owners and the management of private schools in the state to desist from resuming schools.

The pioneer State NUT chairman restated that even though the West African Examinations council has fixed 3rd August and 5th September as the date for the commencement and rounding up of the 2020 WASSCE the schools in the state may not resume until the state is certified fit by the NCDC to reopen schools.

In the same vein there are indications that in consonance with dissenting opinions on a possible resumption date as earlier expressed by some state Governments and stakeholders in the Education sector, the Federal Government may no longer be willing to permit Nigeria’s participation in the regional examinations this year following the resurgence of more cases of the novel Covid-19 pandemic.

The Tide learnt that the Federal Ministry of Education has expressed concerns on the safety of Nigerian students when schools are resumed amidst rising number of the Coronavirus infections in the country.

You would be recalled that penultimate week the Federal Government announced August 3rd as the resumption date of schools in Nigeria, while the West African Examinations council,WAEC also followed suit by giving 3rd  August through 5th September as dates for kick-starting and ending up of this year’s WASSCE.