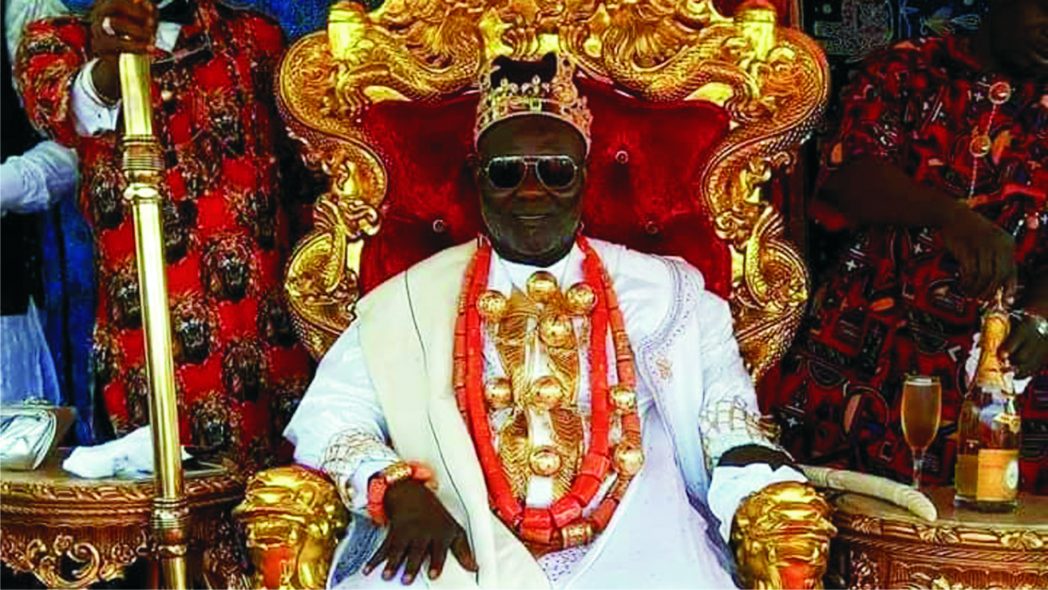 A frontline traditional ruler in Rivers State and the Amanyanabo of Okochiri Kingdom in Okrika Local Government Area of the state, King Ateke Michael Tom, has commended the various proactive and pragmatic efforts put in place by the state Governor, Chief Nyesom Wike, to curtail the spread of the novel Coronavirus epidemic across the state.
The Okochiri monarch also called on all Rivers people and the entire Nigerians to totally unleash their support to the federal and state governments in the fight so as to achieve victory against the COVID-19 epidemic in the state.
The monarch stated this in a statement signed by his spokesperson, Mr Ifeanyi Ogbonna, and made available to The Tide, in Port Harcourt, yesterday.
He regretted that all of humanity was experiencing this dreaded Coronavirus that has almost destroyed the global economy, lamenting that the infectious disease outbreak was something no part of the world ever planned for before this time.
According to him, “we must all rise up to support the efforts of the governments, especially the Government of Rivers State, in curbing the spread of the virus. I know it may seem very hard to everyone but it is something we all need to fight collectively to defeat, knowing that at the end, things will change for good”.
“I urge the people of Okochiri, residents of Rivers State and Niger Delta communities to respect the directives given by governments at all levels in their concerted efforts to combat the pandemic for our general good”, he said, stressing that “the pandemic is real as anyone saying it is not real may be deceiving him or herself.
“You must obey the orders of the governments to avoid their wrath, observe all preventive measures put in place by the governments, observe recommended personal hygiene, wash your hands regularly, avoid gathering of large crowd, and stay at home.
“Following the orders by the state government on the closure of markets, drinking joints and beer parlours, I have directed that all markets and beer parlours within Okochiri Kingdom be closed, any defaulter or violator of this directive will be dealt with according to the laws of the land,” he warned.
Ateke explained that measures have been put in place to restrict movement in all routes leading to Okochiri Kingdom through the water and land to ensure proper checks on who comes in and goes out of the kingdom.
The traditional ruler warned people not to use the opportunity to commit any form of crime within the vicinity of the kingdom, adding that the situation we found ourselves was temporal.
He urged all religious groups to keep praying for God’s intervention, and ensure that they observe the 50 members at each worship directive of the state government.
“I urge everyone to show love to one another and continue to live in peace. I have set up a committee that will ensure compliance with all the directives by our Governor, Chief Nyesom Wike. All the youth leaders are encouraged to work accordingly,” he emphasised.