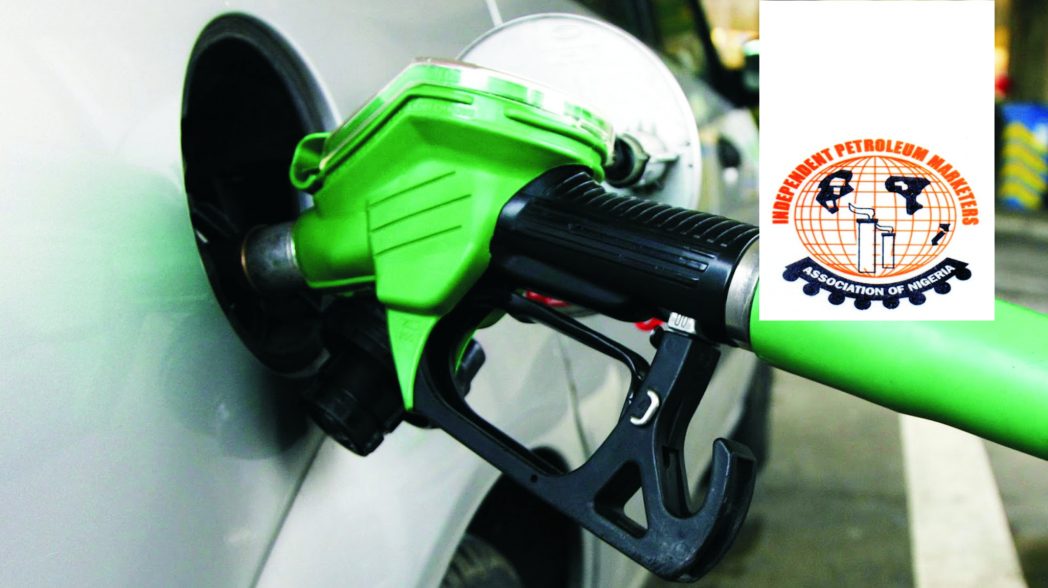 The Independent Petroleum Marketers Association (IPMAN), yesterday, kicked against the N123.50 new fuel pump price announced by the Petroleum Products Pricing Regulatory Agency (PPPRA) effective April 1, saying that its members would not comply with the adjustment until they have exhausted their old stocks.
This was as it says that its members incurred losses to the tune of N5.5billion from the N125.50 price adjustment from N145 per litre barely two weeks ago.
The Chairman, Kano branch of IPMAN, Alhaji Bashir Danmalam, stated this while speaking with newsmen in the state on the development of the new N123.50 pump price.
It would be recalled that the Federal Government reduced the price from N145 to N125 and now to N123.50, yesterday.
Danmalam said, “the last time the Federal Government reduced the pump price of the product from N145 per litre to N125 per litre, our members nationwide lost over N5.5billion as a result of the sudden reduction.
“We called on the government to compensate or support our members who incurred the huge losses due to the sudden reduction in fuel pump price but nothing was given to us.
“But to our surprise, the private depot’s owners were paid but none of our members was supported to cushion the losses they incurred. This time around we will not sell our product at that price until the old stocks are exhausted. We will not continue to operate at loss.
“Apart from the Federal Government, IPMAN is the largest employer of labour in the country and we cannot afford to continue to support the government at this trying time while as business people we are operating at loss.
“Even though we are happy with the new development and the Federal Government should be commended for the gesture but the government should consider the fact that no sane marketer or businessman will continue operating his/her business at loss.
“Before the last announcement, many of our members have already bought and loaded their vehicles with the product at old prices from Lagos, Port Harcourt and Warri and we spend five to seven days before reaching our destinations. So, we are not going to sell the product at the new price until we sell the old stocks.
“The management of the PPPRA should be accused of trying to sabotage the Federal Government’s efforts to ensure sustained fuel supply and distribution across the country through some policies that could plunge the sector into a serious crisis.
“We would not hesitate to ask our members to withdraw their services should any filling station of its member is closed for not selling at the new pump price of N123.50 per litre.
“We hope the Federal Government will see reason and come to the aid of our members as it supported private depots because our members will not continue to operate at loss,” Danmalam stated.
Earlier, the Federal Government, had further slashed the price of Premium Motor Spirit (PMS), also known as petrol, to N123.50 per litre, with effect from April 1, 2020, from N125 per litre. The new price, which would last throughout the month of April, was coming on the back of a continuous decline in the price of crude oil in the international market.
In a statement in Abuja, Tuesday night, Executive Secretary of the Petroleum Products Pricing Regulatory Agency (PPPRA), Mr. Abdulkadir Saidu, stated that the new price was in line with the approval of the Federal Government for a monthly review of the price of petrol.
He said, “PPPRA, in line with the government approval for a monthly review of Premium Motor Spirit (PMS) pump price, hereby announces Guiding PMS pump price of N123.50 per Litre.
“The Guiding price which becomes effective 1st April, 2020, shall apply at all retail outlets nationwide for the month of April, 2020.
“PPPRA and other relevant regulatory agencies shall continue to monitor compliance to extant regulations for a sustainable downstream petroleum sector. Members of the public and all oil marketing companies are to be guided accordingly.”
The Federal Government had on March 18, announced a reduction in the price of fuel from N145 per litre to N125 per litre.
Hours after the announcement of the reduction, the PPPRA explained that there is the possibility of a new price regime for the commodity from April 1, noting that the new N125 per litre pump price would last till the end of March, 2020.
Addressing newsmen in Abuja, Executive Secretary, PPPRA, Mr. Abdulkadir Saidu, had stated that the agency would be undertaking a review of PMS price, and would announce a new price for the commodity, April 1, 2020, if there is a change in the parameters used in determining the current price.
He noted that the price announced Wednesday, March 18, 2020, would apply till March 31, 2020, and a new price might come into effect after the review, adding that henceforth, PPPRA would be undertaking a review of petroleum products prices on a monthly basis.