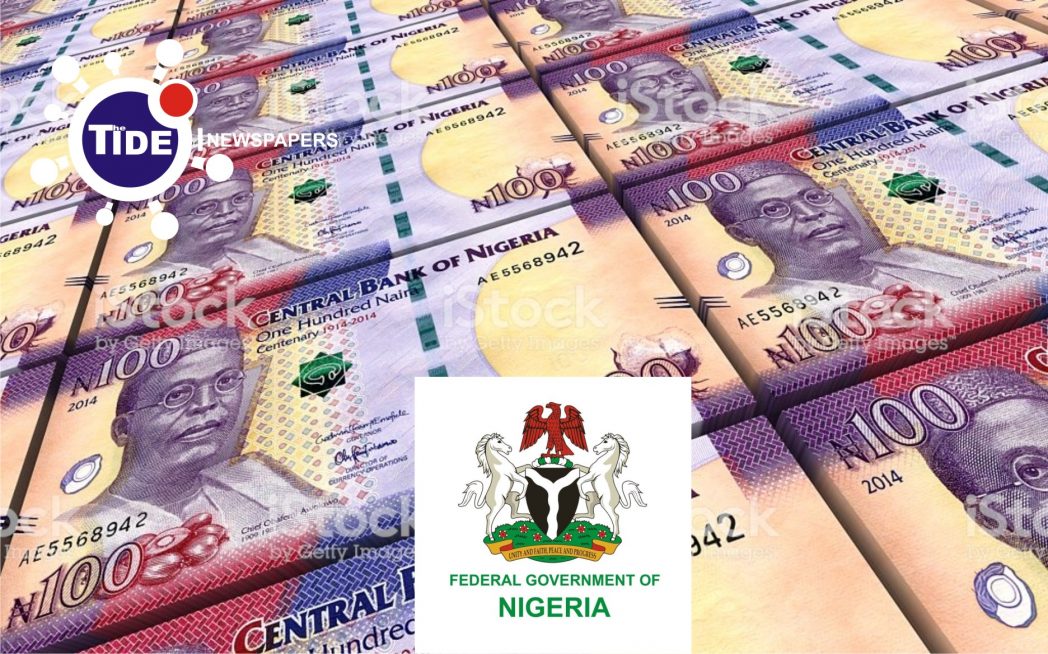 The Federal Government, yesterday, began the disbursement of N5,000 to one million indigent Nigerians across the country.
But the beneficiaries of the money said to be from the Conditional Cash Transfer Scheme, were paid N20,000 each covering four months.
The action was in line with a recent directive by President Muhammadu Buhari that the conditional cash transfers for the next two months be paid immediately to beneficiaries.
The Minister of Humanitarian Affairs, Disaster Management and Social Development, Hajiya Sadiya Farouq, performed the disbursement at Kwali Local Government Council of the Federal Capital Territory, Abuja, to over 190 beneficiaries.
“As we know, the CCT is for poor and vulnerable households in the country.
“Beneficiaries are entitled to N5, 000 every month; however, the payment of N20, 000 now to each beneficiary is for four mouths.
“It is going to happen all over the country, but we are starting with FCT, Lagos and Ogun. These are the frontline states. Other states will follow.
“With the current pandemic and circumstances on ground, this amount will go a long way to support the families in their daily lives.
“Today, we are giving out N20, 000 each to about 190 beneficiaries in Kwali Area Councils. The total beneficiaries in FCT are 5, 000,’’ Farouq said.
The minister further said that the beneficiaries were chosen without any form of bias, adding that political party affiliation was never a criterion for selection of beneficiaries.
“The exercise commenced about five years ago, and it is geared towards supporting the poor and vulnerable households of our society,” the minister said while carrying out the exercise.
She added: “We give them monthly stipends of N5,000 every month and now that we have these restrictions, Mr President has directed that we give them two months advance payment and we are here today to carry out that directive of paying the two months advance payment.
“We have over a million people across the country. For the FCT and this particular area council, we are giving about 5,000 households in this area.”
Describing the process leading to the identification of beneficiaries as rigorous, she said: “It is a very long process and many people like religious leaders, community leaders and different groups all came together to identify poorest and vulnerable households in their community.”
Also speaking, the National Programme Coordinator for the Conditional Cash Transfer Programme, Dr. Temitope Sinkaiye, said the additional 1million beneficiaries would be added to the programme before the end of the year.
Explaining how the programme works and how it has impacted beneficiaries, Sinkaiye said: “The process of identification is a long process that involves community members themselves identifying those who are poor and vulnerable in their sight. So, the team moves from community to community and the community members determine what poverty means in their village and those who fall within their definition of poverty.
“Here, we are not talking about book or academic definition, we are talking of community members themselves deciding what poverty means and then identify people who by their perception fall into the category and then we collect the names from the community.”
On the impact of the cash, she said: “It has improved their livelihoods because they are now able to send their children to schools, they can feed with a better diet, they can attend clinics and for some communities where water is their problem, they have dug wells and renovated health centres. Some communities have also put up a classroom for their children because the children used to go to neighbouring communities to access education.
“Beyond the money, this programme also trains them on how to be self-sustaining, how to take care of their hygiene, we teach them on nutrition, environmental sanitation, and others. So, it is a full package for the households.”
On the number of people that have benefitted from the programme, she said: ‘The number of people currently on our register is 1.2million and we are going to enroll into the programme, another 1million for this year.”
One of the beneficiaries, Mrs Serah Gadaga, a mother of two, said she was happy about the payment.
“The payment for January, February, March and April together which amounts to N20, 000, will help in boosting my petty business, settling children school fees and meeting up other needs of the family.
“May God give the Federal Government the resources to sustain and continue this programme to help the poor people in the country,’’ Gadaga said.