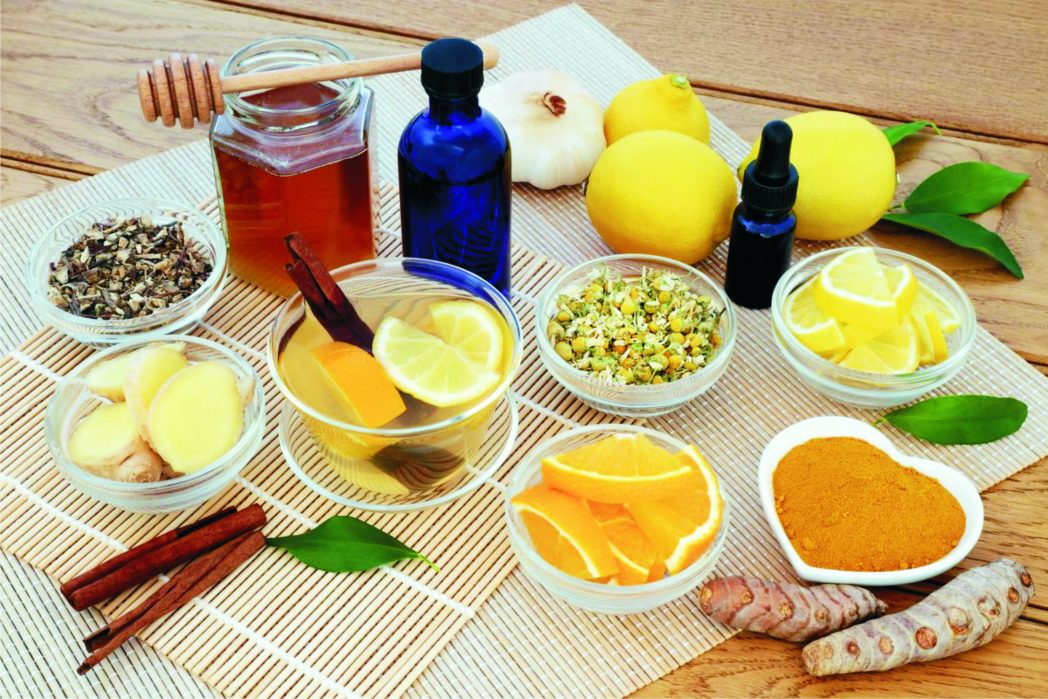 Coronavirus disease (COVID-19) which started late 2019 in Wuhan Province in China is ravaging the world at a speed that the World Health Organisation (WHO) was compelled to declare it a pandemic.
As at the last count and according to online source, Worldometer, deaths from the virus is now 41,249. After China recorded over 3,305deaths from the disease, Italy is the highest hit with 12,428 as at Monday. So far not less 179 countries are being affected, including Nigeria with one incident of an Italian who, according to the federal authorities, is fast recovering.
In order to check the spread of the virus, government both at the federal and state levels have intensified public enlightenment. The disease is characterised by mild symptoms including a runny nose, sore throat, cough, and fever. Nonetheless, it can be more severe for some people and can lead to pneumonia or breathing difficulties.
More rarely, the disease can be fatal. Older people, and people with other medical conditions (such as asthma, diabetes, or heart disease), may be more vulnerable to becoming severely ill, kidney failure and even death.
Standard recommendations to prevent infection spread include regular hand washing, covering of mouth and nose when coughing and sneezing, thoroughly cooking meat and eggs. Avoiding close contact with anyone showing symptoms of respiratory illness such as coughing and sneezing.
While scientific research has in the last one month intensified to find cure, there are natural remedies that can help one to tackle the symptoms, as one is advised to call hotlines-08056109538, 08031888093 or report to a nearby hospital or health centre in the case of infection. Below are some natural tips to tackle flu and cold infections:
1. Hydration
Number one recommendation for recovering quickly from a cold or flu virus is staying hydrated.
When you’re hydrated, your body has a natural ability to flush germs out of your system. But talk to your doctor about your specific needs. Some people, such as those with congestive heart failure, should drink less water.
2. Vitamin C
While Vitamin C hasn’t been proven to prevent cold symptoms, some studies have indicated it can shorten the lifespan of a cold. Plus, it boosts your overall health, including your immune system.
Getting the vitamin through your diet is recommended. The fresher the food, the better. Think oranges, rather than orange juice or supplements. Overdoing it on vitamin C supplements (not dietary vitamin C) can lead to upset stomach and kidney stones.
3. Sleep
It is so important to get plenty of rest during cold and flu season.
Sleep helps your immune system function at its best to ward off nasty viruses and bacteria.
4. Honey and tea
Honey has natural antiviral and antimicrobial properties.”
Add the natural sweetener (opt for a local variety when possible) to a cup of ginger or cinnamon tea to relieve a scratchy throat and stay hydrated.
5. Chicken soup
Sometimes mom really does know best! Hot liquids, such as soup, help reduce mucus buildup and keep you hydrated. A study from the University of Nebraska Medical Center found chicken soup has anti-inflammatory properties, which help reduce a cold’s unpleasant side effects.
6. Aromatherapy
Break up mucus by rubbing a bit of camphor or menthol salve around – not in! – your nose. You can also reduce congestion by breathing in aromatherapy oils, such as peppermint and eucalyptus.
7. A steamy shower
A steamy shower or sauna is a great decongestant, says Austin. One caveat: If you are dizzy or weak from the flu, sit in a chair in your bathroom while you run a hot shower.
8. Gargling warm salt water
Dissolve 1/2 a teaspoon of salt in a cup of warm water, then gargle to relieve a sore throat.
9. Sleep with an extra pillow.