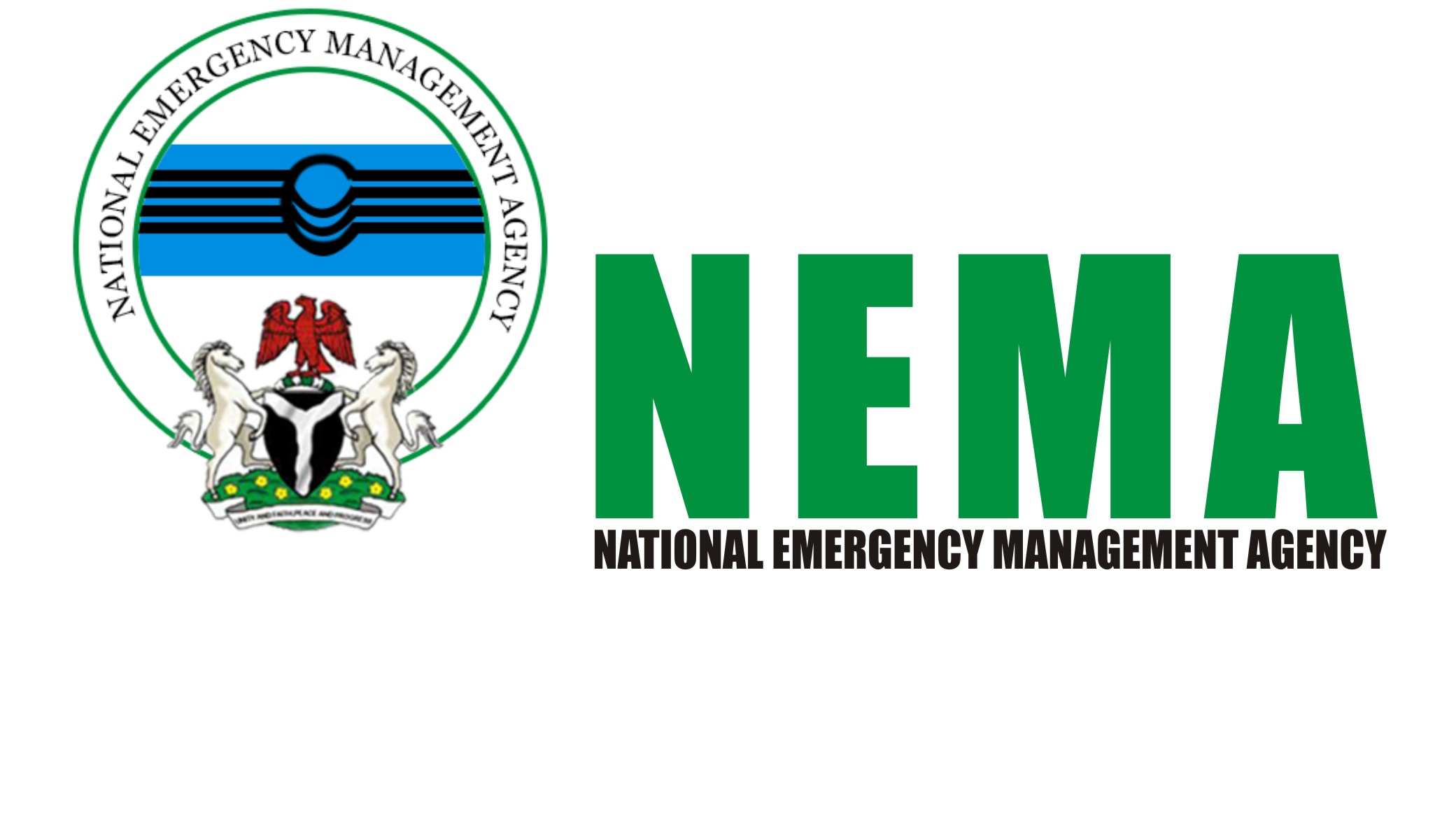 The National Emergency Management Agency (NEMA) South-South zone has provided relief materials worth millions of naira to flooding, pipeline vandalisation and explosion, landslide and communal conflict ravaged communities in the zone.
South-South coordinator of the Agency, Mr Walson Brandon who stated this at a media briefing in Port Harcourt said local governments affected in Rivers State include, Obio/Akpor, Oyigbo and Khana Local Government Areas respectively.
Brandon also listed flood at communal conflicts ravaged communities in Akwa/Ibom and Cross Rivers State as beneficiaries.
He listed items donated to include, bags of rice, beans, garri, vegetable oil, mattresses and blankets.
The rest are: bags of cement, roofing sheets and ceiling boards.
The NEMA coordinator said the briefing was to intimate the emergency management committee on recent development with a view to prepare adequately to reduce the impact posed by disasters and emergency situations.
According to him, “disasters such as flooding, pipeline vandalism, pipeline explosion, landslide, communal conflict ravaged communities across the South/South zone in the past six months.
“Recovery efforts by the agency has led to the provision of relief materials ranging from bags of rice, beans, garri, vegetable oil, mattresses, blankets, bags of cement, roofing sheets and ceiling boards to communities in Obio/Akpor, Oyigbo and Khana local government areas respectively.
Brandon further said; “following the NMET Seasonal Rainfall Prediction (SRP) for 2020, efforts are being made in collaboration with Rivers State Ministries of Environment, Special Duties and Works to intensify preparedness.”
According to him, “mapping of flood prone LGAs and communities is presently on-going, sensitization and enlightenment of first respondents in LGAs to adopt the Incident Communal System (ICS) for rapid response is also going on,” he said.
On the coronavirus pandemic, he said the Agency is collaborating with Ministries of Health and Information in the respective states to step up preparedness and response activities.
“The Agency is also collaborating with WHO to provide essential medical supplies to states in the South South zone,” he said.

Some vehicles coming from the East-West road were last Thursday trapped in a surging flood water along the Owoloma and Obi Wali Road in Rumuigbo Community in Obio/Akpor Local Government Area of Rivers State.
The flood caused by a heavy downpour in the area, also resulted to heavy gridlock in most of the roads in the community and Ikwerre road.
Eyewitness account told The Tide that the gridlock stretched from the Rumuokoro flyover to Rumuokuta junction.
It said that the situation led to the diversion of some vehicles to Rukpokwu through the SARS road.
An indigene of Rumuodomaya, Mr Gray Orji whose vehicle was trapped in the flood told The Tide that he spent more than three hours trying to navigate his way out of the community but to no avail owing to the heavy traffic caused by the flood.
Orji described the flood as very terrible, saying that something needed to be done to create access for water to flow out during heavy rains in the area.
“I feel that the drainage is not wide enough for water to flow out. Besides, some of the traders should also be blamed for always dumping refuse into the drainage”.
He urged the government to look into the drainage problem of the community as most residents are passing through difficulties as a result of perennial rainfalls and flooding.
Also speaking, a shop owner, Lady Lydia Tete said most shop owners usually lock up their shops during rainfalls.
“But today, Nkpolu done tie wrapper. I never see this kind of flooding before”, she said in pidgin English.
Lydia called on both the state and federal governments to come to the aid of Nkpolu residents by expanding the roads and widening the gutters.
“I dey call on government to help us build this road because we dey suffer too much on this road”, she said.
Another resident who spoke from the comfort of his home, said “every little rain fall here is a problem, let government come to our aid, we want government to do this road for us”.
The Tide correspondent who was also trapped in the incident reported that even officials of Setraco, the company working on the bad portion of Nkpolu road could not pass despite number of soilders that accompanied them.