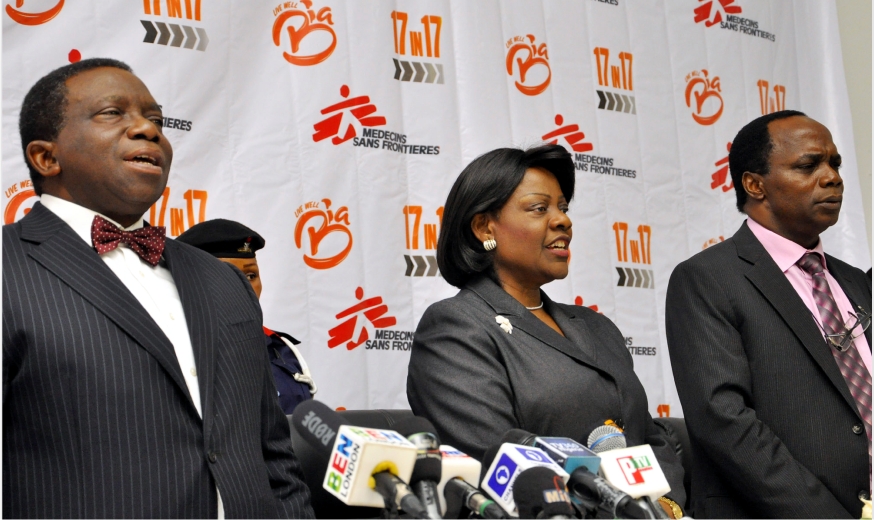 The unique cultural heritage and ancient tradition of the Ikwerre ethnic nationality in Rivers State was recently showcased to the world amidst , fun, gliz and glamour at the 2020 edition of Ikwerre day celebration which attracted the who is who in Ikwerre land, including traditional rulers and other distinguished guests across the country.
The historic and memorable event which witnessed amazing cultural performances was held last Saturday, March 21st, 2020 at the Captain Elechi Amadi Polytechnic Rumuola, Port Harcourt, under the chairmanship of former Attorney-General and Commissioner for Justice, Rivers State, Hon Frank A. Owhor.
The well attended event saw the parade of various colourful masquerades and cultural troupes, traditional dances, folklore, traditional wrestling contests as well as other backup from across the country including the cultural troupe from the Mzough U Tiv from Benue State as well as other side attractions.
In his address at the event that was graced by a humongus crowd, the president-general of Ogbakor Ikwerre world wide, Prof. Emenike Nyeche Wami said: “Ogbakor Ikwerre cultural organisation as the apexumbrella organisation of the Ikwerre ethnic nationality constitutionally instituted the annual Ikwerre Day celebration as an occasion for our people to remain ourselves who we are and to give the outside world a peep of what constitutes the inner most core of Ikwerre culture and personality.
“Ikwerre day therefore, is an institutionalised annual fiesta, a period of home coming, cultural renewal and reflection intra and inter ethnic strengthening of releationships with a view to sustaining our relevance in the comity of ethnic nationalities. It is essentially, a spectacular cultural convocation of Inde Iwhuru Oha (people of Ikwerre) by the Ikwerre and for the Ikwerre people in line with the spirit and letter of the constitution of Ogbakor Ikwerre.
“Ikwerre day seeks to showcase, preserve and enhance our cultural heritage, such as language, folklore, customs, agricultural engagements, arts and crafts, music and dancing, sports especially our highly cherished Egelege (wrestling) and so on!!
Major highlights of the event were confirmant of Ochi Oha Ikwerre XIII on Prof Augustin M. Onyeosu and his admission into this prestigious cultural class, following his meritorious service during his tenure dance as the president general of Ogbakor Ikwerre world wide from 2013 to December 2016.
Recognition of four monstrous sons and daughters of Ikwerre nation who have excelled, distinguished themselves and brought honour to the Ikwerre nation namely: Madam Edna C Nwofor, First Ikwerre female graduate, Chief Sir Mike Elechi, Chairman/CEO Vintage Farms and Products Ltd, Sir (Dr) Charles Wami, Chairman/CEO Charkins Maritime Academy and Miss Francisca Ijeoma Onuma first Ikwerre female pilot.
Awards were also given to the champions of the ‘Egelege’ wresting competition, they are the new (Isiburu wresting champion) of Ikwerre land, Mr Increase Assor from Esilara branch, while Emeka Omodu from Opa branch and Morrison Obi from Kio branch who took 2nd and third positions respectively as well as prizes to participated teams etc.