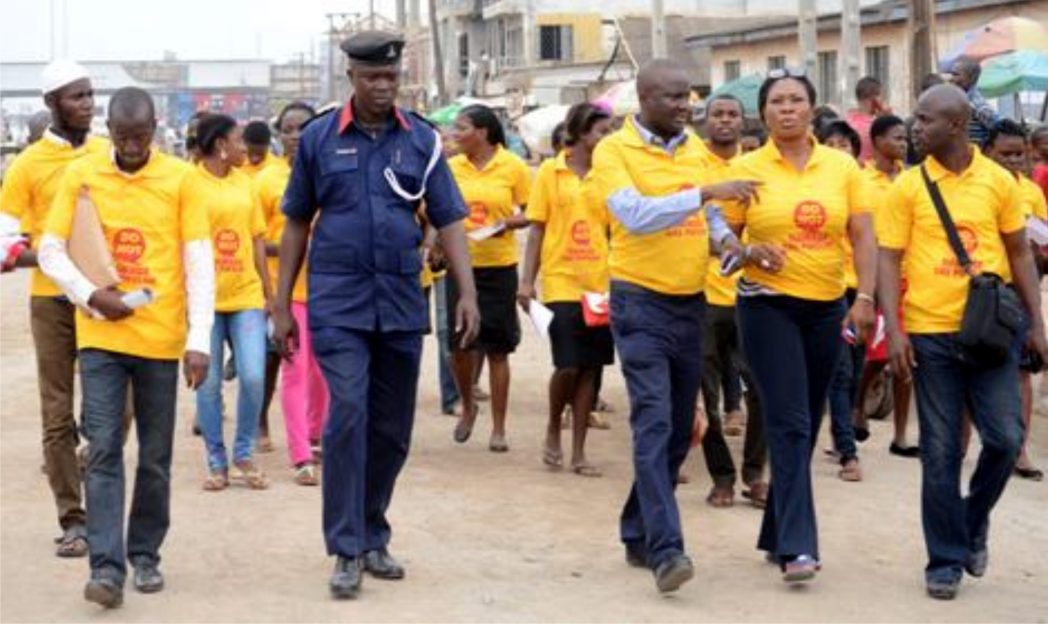 Soyinka Hits Out At Nigerian Preachers Over Coronavirus