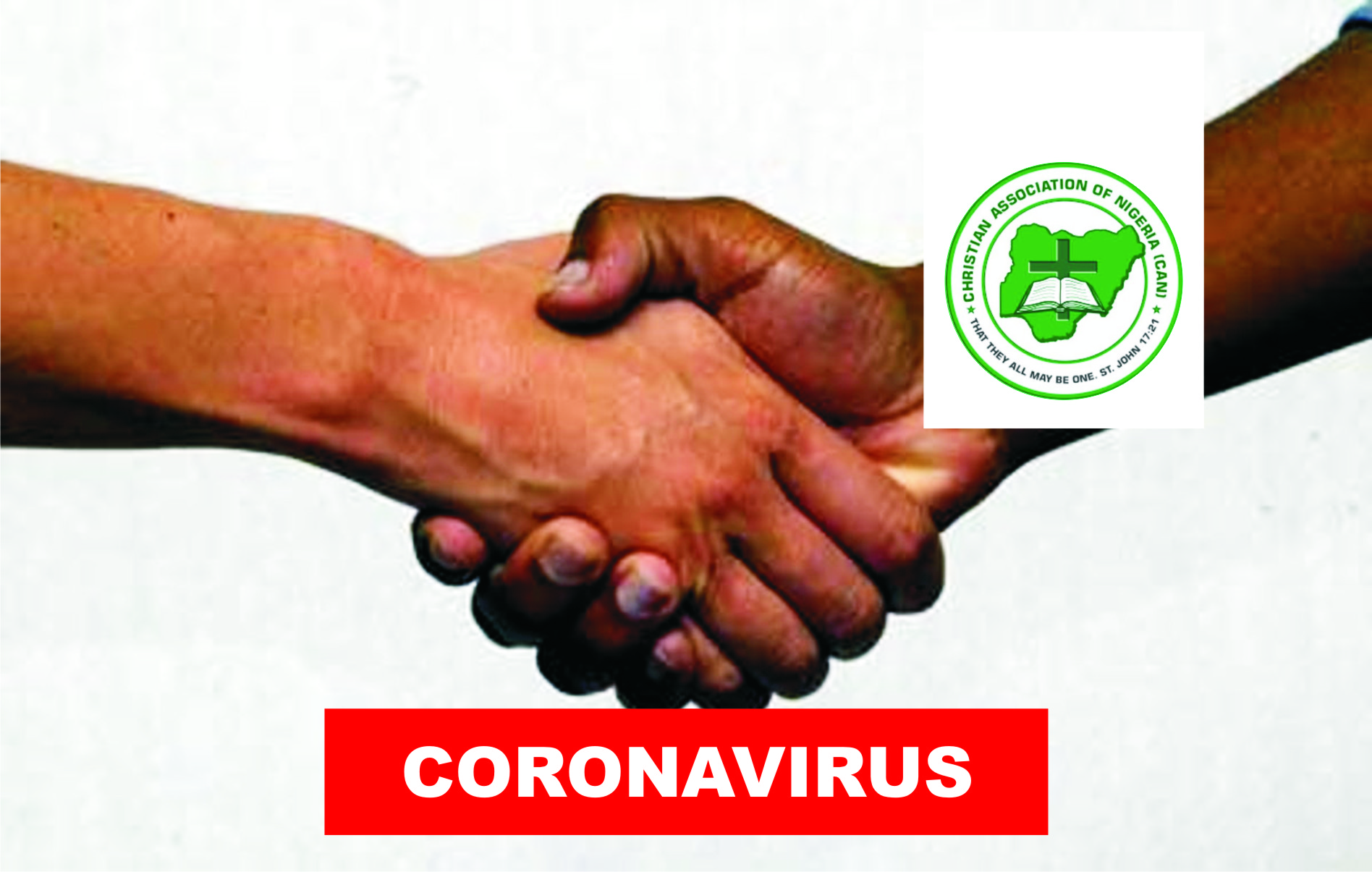 As part of measures to contain the spread of the coronavirus pandemic in Rivers State, Oyigbo Area Police Command has vowed to enforce the shut down order of the popular Oil Mill Market.
It would be recalled that the Rivers State Government has ordered the closure of the market till further notice as part of measures to contain the virus.
Speaking with newsmen, the Oyigbo Police Area Commander, ACP Collins Rosemary, said her men were on ground to enforce the order.
She charged traders to obey government directive as it was in their best interest.
The Area Commander also said the visit of the state Commissioner of Police, Musa Dan Daura, to the market showed how serious the directive was.
According to her, the directive was aimed at safeguarding the citizens to prevent them from contracting the virus.
ACP Rosemary also commended the commissioner of police for the visit, adding that the visit of the commissioner to the Oil Mill Market had boosted the morale of officers of the area command.
She also described the shut down order by the government as a step in the right direction.
“Government meant well for its citizens being the reason, drastic measures are taken to ensure it does not gain entrance to Rivers State ‘’she said.
She also said the command had mounted surveillance at all entry points to the state within the jurisdiction of her command.
Meanwhile, traders at the shut Oil Mill Market have called on the government to provide palliative measures to cushion the effect of the sit-at-home order.
Some traders who spoke to The Tide on the issue said government should provide measures to cushion the level of hunger that might be caused by the sit-at-home order.
Meanwhile a non- government organisation, Global Love and Unity Ambassadors of Nigeria, has called for the entire country to be shut down for one month.
General Overseer of the organisation, Comrade Austin Onwe, who said this at a sensitisation programme at Garrison Junction said shutting down Nigeria would enable those infected to be detected.
He also called on people to follow government instruction by regular washing of their hands.