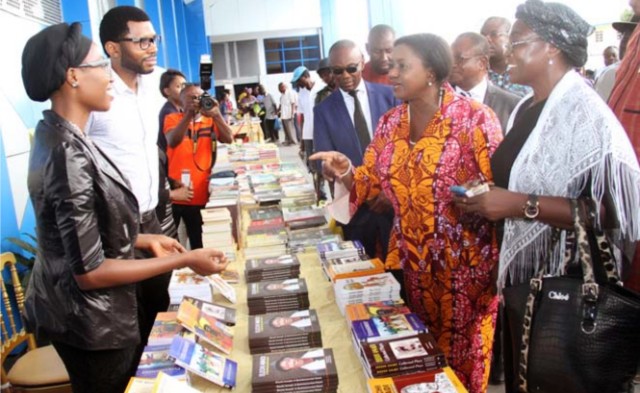 The Rivers State Commissioner for Education, Professor Kaniye Ebeku, has commended the Head of Service, Barrister Rufus Godwins, for adding to the literature that will improve the civil service .
Prof Ebeku, who was the book reviewer of the handbook authored by Godwins titled, “A Handbook On Discipline Of Civil Servants In Nigeria” recently in Port Harcourt emphasised the need for civil servants to acquaint themselves with the provisions of the code of conduct for public officers.
He described civil servants as the engine room of government and therefore, should exemplify high level of discipline and professionalism.
He admitted that indiscipline, corruption and malingering, was responsible for the decay in the Nigerian civil service.
Ebeku further submitted that the compendium of Laws and Rules applicable to civil servants in Nigeria would be handy and useful for all civil servants in Nigeria and urged all civil servants and other public officers and others to buy a copy each.
According to him, the book which is organised into Five Chapters, is well researched and well-written in simple prose.
He added, “ regarded as an important addition to the literature on civil servants in Nigeria, and stands out as the first book on civil servants discipline written by a Nigerian lawyer. “