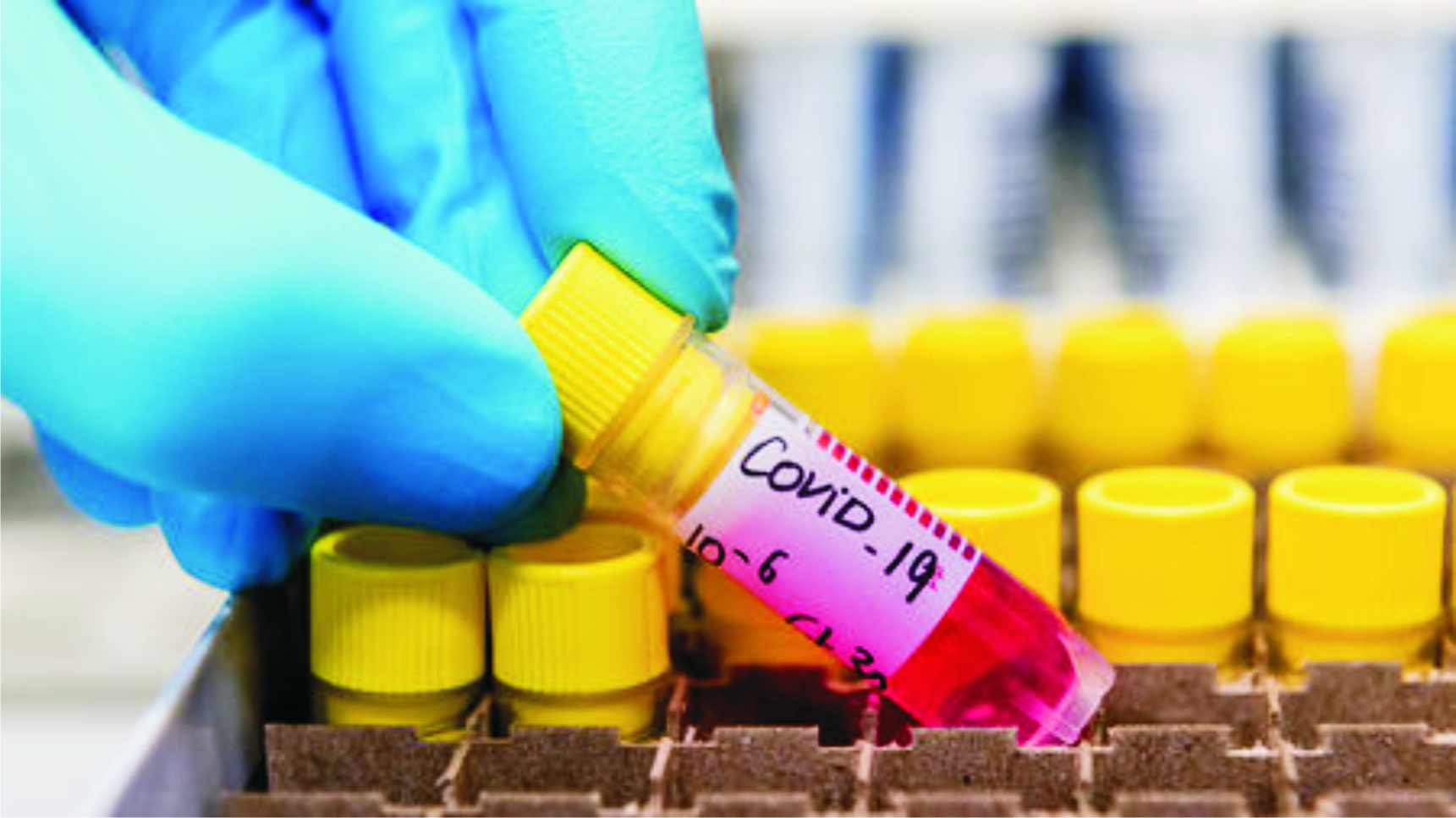 For fear of possible lockdown due to COVID-19 pandemic, Ibadan residents, in Oyo State, yesterday, trooped to markets in the metropolis to stock up foodstuffs.
Our source, who monitored some major markets in Ibadan, reported that people were seen in large numbers buying foodstuffs and other basic necessities.
Most sellers jettisoned the safety protocols and were going about their businesses.
At Bodija and Oja Oba markets in Ibadan, only a few buyers were seen with nose masks and hand gloves, while some park managers were seen making use of hand sanitisers, as they ensured that cars were parked at the markets’ car parks.
While some buyers complained of increased prices of some items, sellers were cashing in on the situation to make brisk business.
One of the buyers, Mrs Moradeyo Hamzat, said only a few food items had their prices hiked.
“A measure of ‘Garri Oyo’ is now being sold for N180 as against N130 that it used to be, while yam that used to sell for N1,500 is now N2,500.
“I also noticed that the price of rice, both local and foreign, and those of vegetable oil did not change,” she said.
Also, Ms Adeola Adedigba, said she was in the market to stock up, as she did not want to be caught in the web of the government declaring total lockdown.
She stated that the prices of pepper and tomatoes had doubled, adding that there had been over 50 per cent increase on some other food items.
“I can only wish for things to get better, as many people do not have money to stock their homes at this time,” Adedigba said.
A seller at Bodija market, Mrs Aminat Bamgbose, said there had been a 20 to 30 per cent increase in prices of foodstuffs, while demand had jumped up to 50 per cent.
She stated that only a few sellers in the market were following safety protocols, such as covering of noses with nose masks and using hand sanitisers.
A yam seller, Mrs Aina Oriowo, said it was not their intention to increase the price of their goods but that the demand was getting higher than the supply.
Oriowo noted that sellers also paid cut-throat prices to purchase goods, as middlemen were scared of the situation and were bent on making quick gains.
Another seller, Alhaja Monsurat Anisere, said that the goods they bought were equally expensive, adding that by the time other costs were added, the selling price would have to slightly increase.
She debunked the insinuations that sellers were taking advantage of the buyers at this time.
When asked why sellers at Bodija markets were not adhering to safety protocols, she said that the virus was not for the common man.
Some economic experts have cautioned Nigerians to only spend their money on buying their basic needs.
A financial expert, Mrs Lolade Adesola, said since no one knew how long the situation would last, people should be smart in their spending at this time.
“Let’s be indoors and find ways to block all leakages and wastage of money because it might affect employers of labour in the long run, if the situation persists.
“The private sector may want to downsize if the situation worsens. So people should conserve whatever amount they have now,” Adesola said.
Also, an economist, Mr Raji Rasaki, said Nigerians should prioritise their needs and look inward.
“The common man should rely less on imported food, because, in the past, the food we consumed majorly were being produced in the country.
“Let’s look inward at what we can do that will fetch us something in the nearest future, like going back to subsistence farming.
“Let’s start planting what we can eat so that our reliance on foreign goods will reduce to the barest minimum,” Rasaki said. 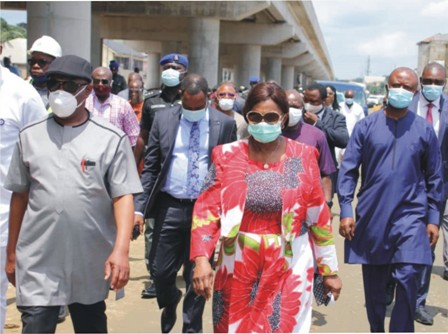 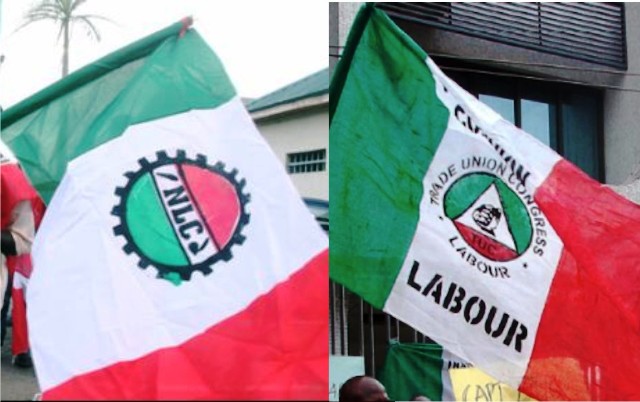 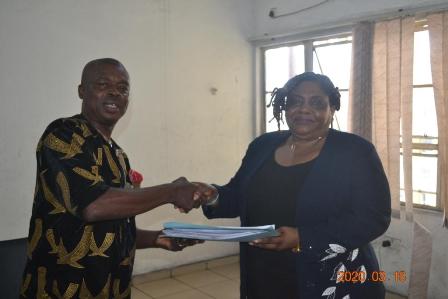