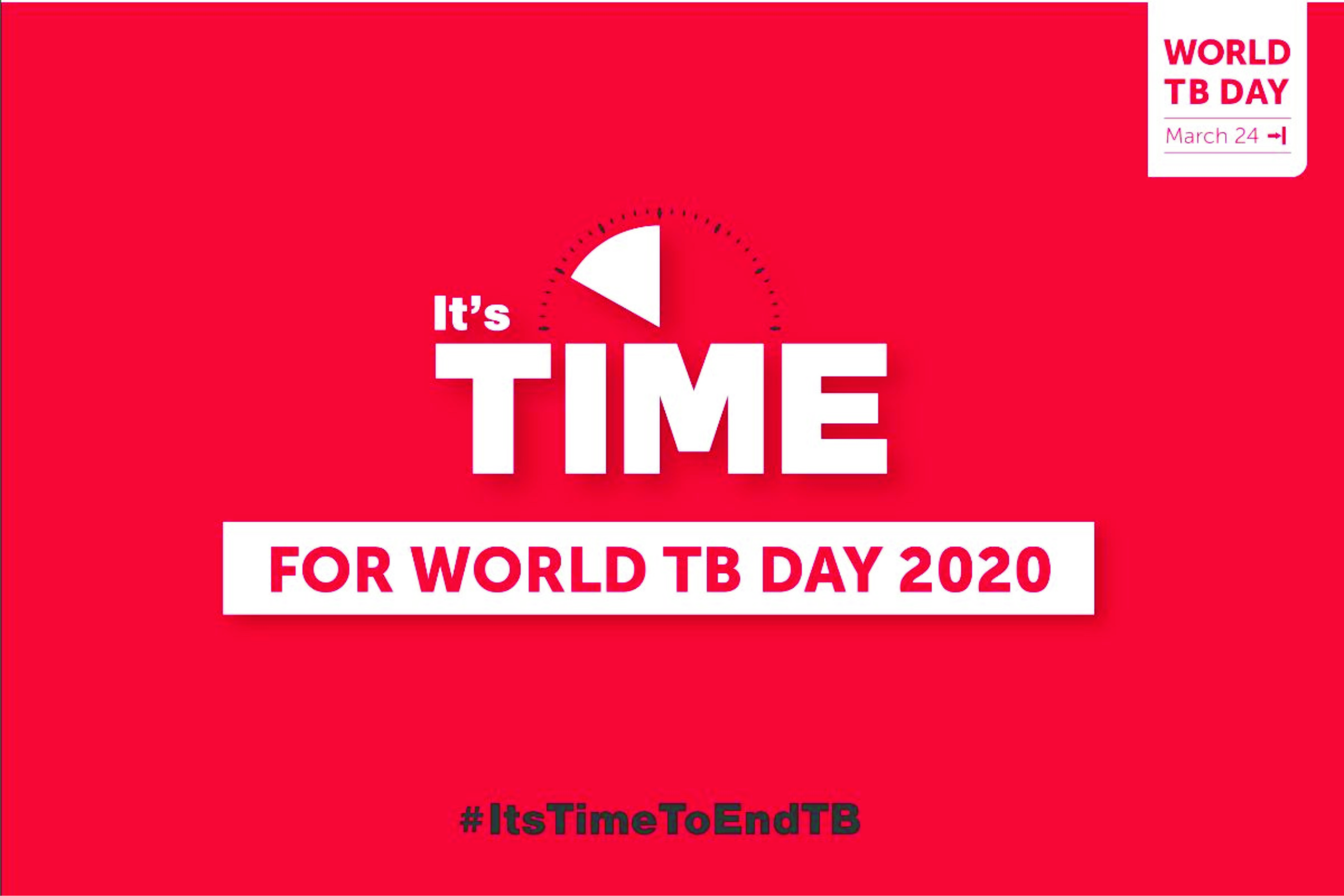 Nigeria has been said to be ranked highest in Tuberculosis (TB) burden in Africa.
Making this known during an event marking the commemoration of the 2020 World Tuberculosis Day (WTD) in Port Harcourt, yesterday, the Commissioner for Health, Prof Princewill Chike said that apart from ranking highest among TB burden nations in Africa, Nigeria has 300,000 TB cases missing in most communities.
“The incidence of TB has remained high, with Nigeria standing at 219 in a 100,000 population. To achieve the 2030 “End TB Target”, more stakeholders’ commitment is needed as the government alone cannot achieve this lofty goal”, he said.
The commissioner, who was represented by the Permanent Secretary of the ministry, Dr Ndidi Chikanele Utchay, said that in 2019, about 3,728 persons were diagnosed and treated for TB in Rivers State.
She, therefore, urged religious leaders and other stakeholders to get involved in the fight against TB in order to strengthen the collective fight to eradicate TB in the State.
Also speaking, the representative of the World Health Organisation (WHO), Dr Michael Jose, who stated that TB was discovered 138 years ago by Robert Koch, noted that about 4,000 persons die daily of TB-related diseases.
Jose, who is the National Professional Officer for WHO, said that apart from the 12 approved rapid diagnostic machines for free TB diagnosis provided in Rivers State, religious institutions and other stakeholders should join hands with the government to provide additional 15 more TB diagnostic machines for the state in order to alleviate the health burden on Rivers people.
Earlier in his speech, the Chairman of the occasion, who is the General Overseer of Omega Power Ministries (OPM), Apostle Chinyere Chibuzor, acknowledged the influential role of religious leaders in the fight against TB.
“We, the religious leaders, are major stakeholders with overwhelming influence in our communities. I, therefore, implore you to join in this battle any way you can. A lot needs to be done, if we are to win this war”, he said.
Chibuzor, who was represented by Pastor Isaiah Gogo-Ogute, amongst others, urged religious leaders to provide diagnostic tools, advocate for their congregation to be screened for TB, and grant access to government into their outreach activities to find out missing cases.
Meanwhile, the general overseer of OPM pledged his commitment to purchase a GeneXpert machine in their health facilities to enhance diagnosis of TB in the state.
Also, the Commissioner for Health in Taraba State, Dr Innocent Vakkai, confirmed that Nigeria ranks first with Tuberculosis (TB) burden in Africa and sixth globally.
Vakkai made this known during the World Tuberculosis Day in Jalingo, yesterday.
He said 18 Nigerians die hourly from TB, while 49 develop active TB, seven of which are children, according to the KNCV Tuberculosis Foundation’s report.
He lamented that 4,000 people die of TB daily and 300,000 fall ill from preventable and curable diseases.
“TB remains one of the world’s deadliest infectious killers responsible for the death of, at least, 4,000 people each day and close to 300,000 infections,” he said.
Vakkai said that Taraba State Government had shown impressive support toward ending TB through provision of human resources, good working environment for the state team and partners.

Coronavirus: NDDC Bans Visitors To Its Offices In Nine States