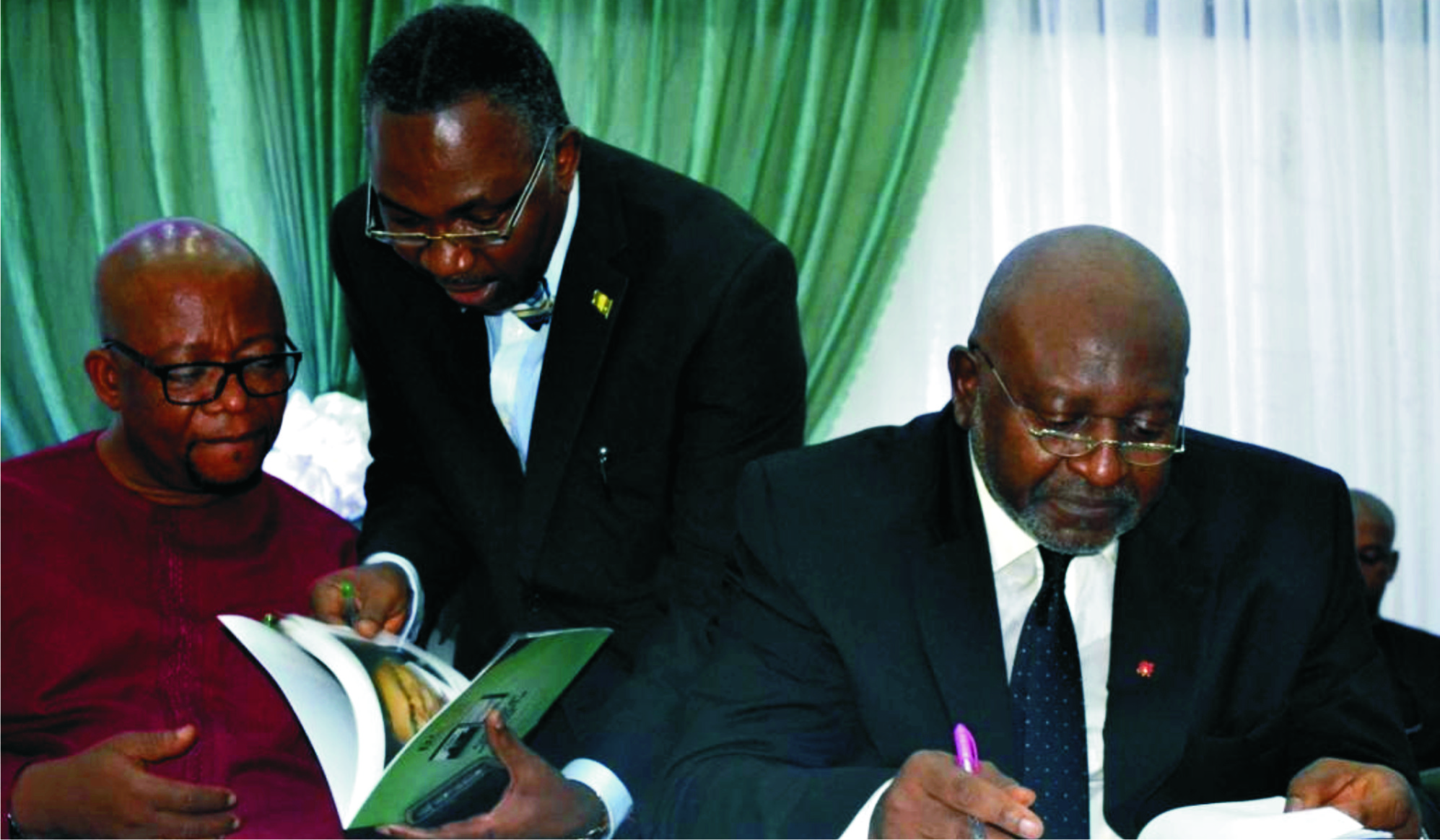 In line with the directive of the Governor of Rivers State, Chief Nyesom Wike, banning public activities in the state till further notice due to the menace of the Coronavirus pandemic, the Mayor of Port Harcourt City, Hon Victor Ihunwo, has announced the ban on all public gatherings in the city.
Ihunwo announced the ban in a statement by his Chief Press Secretary, Bob Abayomi, in his office, last Monday, in Port Harcourt.
He directed that all night clubs, lounges, cinemas and public parks remain closed till further notice beginning from midnight of Monday, March 23, 2020.
He has equally announced the ban on the following activities, public burial ceremonies, weddings, religious crusades, birthday parties with more than 50 guests.
The statement reads, “The Mayor has said that all church services to hold in the city must have not more than 50 worshippers per service with proper spacing.
“Residents of Port Harcourt are encouraged to practice proper personal hygiene and social distancing.
“Anybody or group of persons that runs foul of this directive will be summarily dealt with as that person is truly against the existence of humanity.
“As a responsible government the protection of lives is our cardinal objective and will never be taken for granted.
“The council has set up a surveillance team to ensure that this directive is carried out effectively”, the statement added.