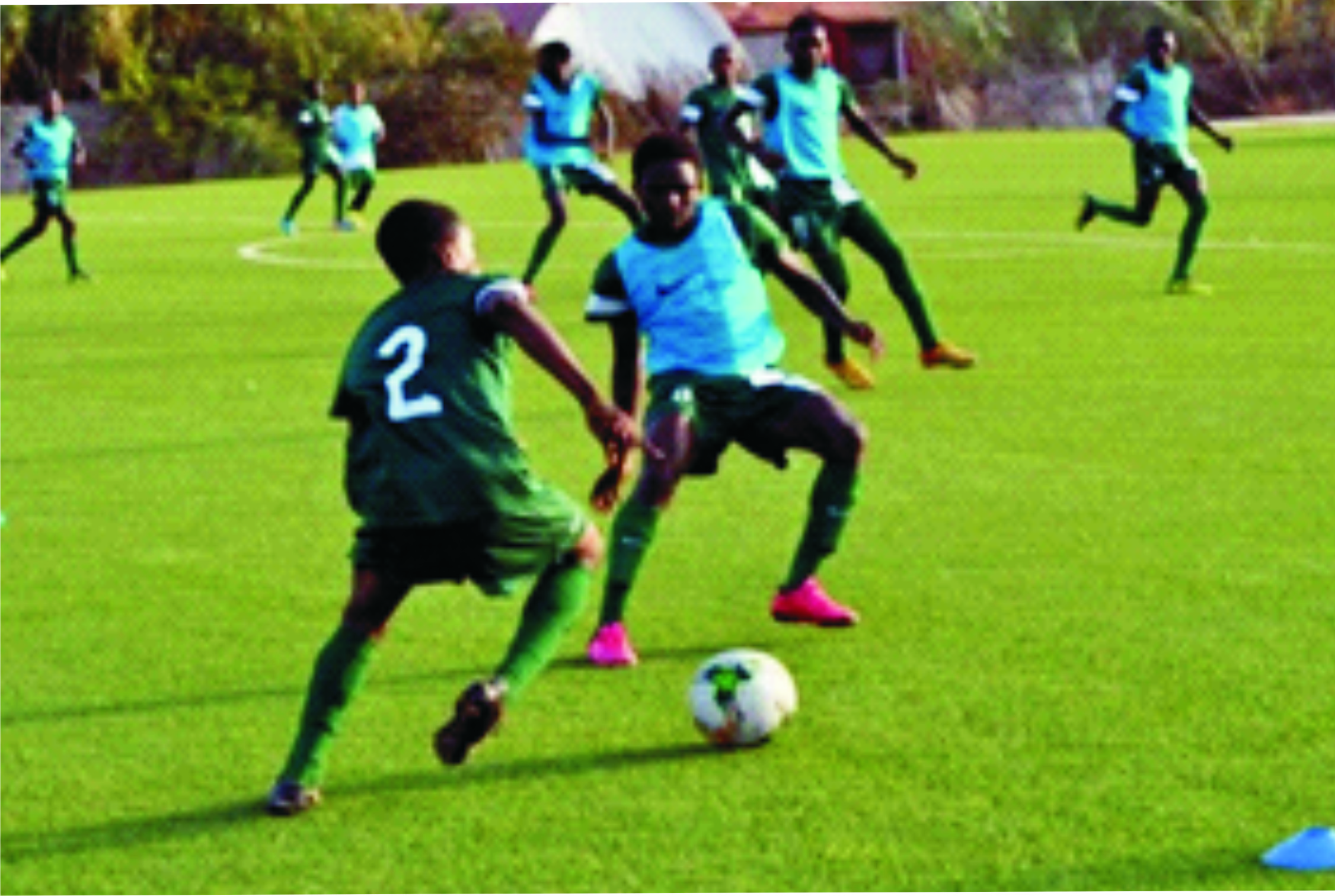 Players of the Nigerian Professional football league side, Dakkada FC have lamented what the coronavirus outbreak has caused them and how the club has refused to pay the players to proceed on the break.
The Nigeria Professional Football League NPFL was earlier suspended in measures aimed at curbing the spread of coronavirus the league management company announced, yesterday.
However, players of the club have been lamenting following the club’s inability to pay the players before sending them out of camp due to the covid-19 outbreak.
A player of the club, Harrison Ibukun, told newsmen that they have been stranded in Uyo and some of them cannot return to their families yet because the club has refused to pay.
Ibukun speaking further said the club was paying them half salaries right from September 2019.
“For me, I’m not coping very well because they gave us break and no money, in fact, I couldn’t travel to Lagos to meet up with my families so am not happy.
“We didn’t complain then because we did not expect the break, and no time for us to complain, Ibukun said.
“They gave us ten days break, we are still in Uyo stranded save for those who live in the eastern part of the country but for those of us who came from Lagos or Abuja? we cannot travel due to lack of money”.
Another player, Femi Ajayi who is a striker at Dakkada said he was not afraid to call the management out, also confirmed Ibukun’s half salaries allegation.
“It’s sad that the Indigenes are afraid to speak out, But for me, they can’t do anything to me as I have made my name already”, he told newsmen.
“I already made my mind up to leave the Club at the end of the season”, Ajayi concluded.