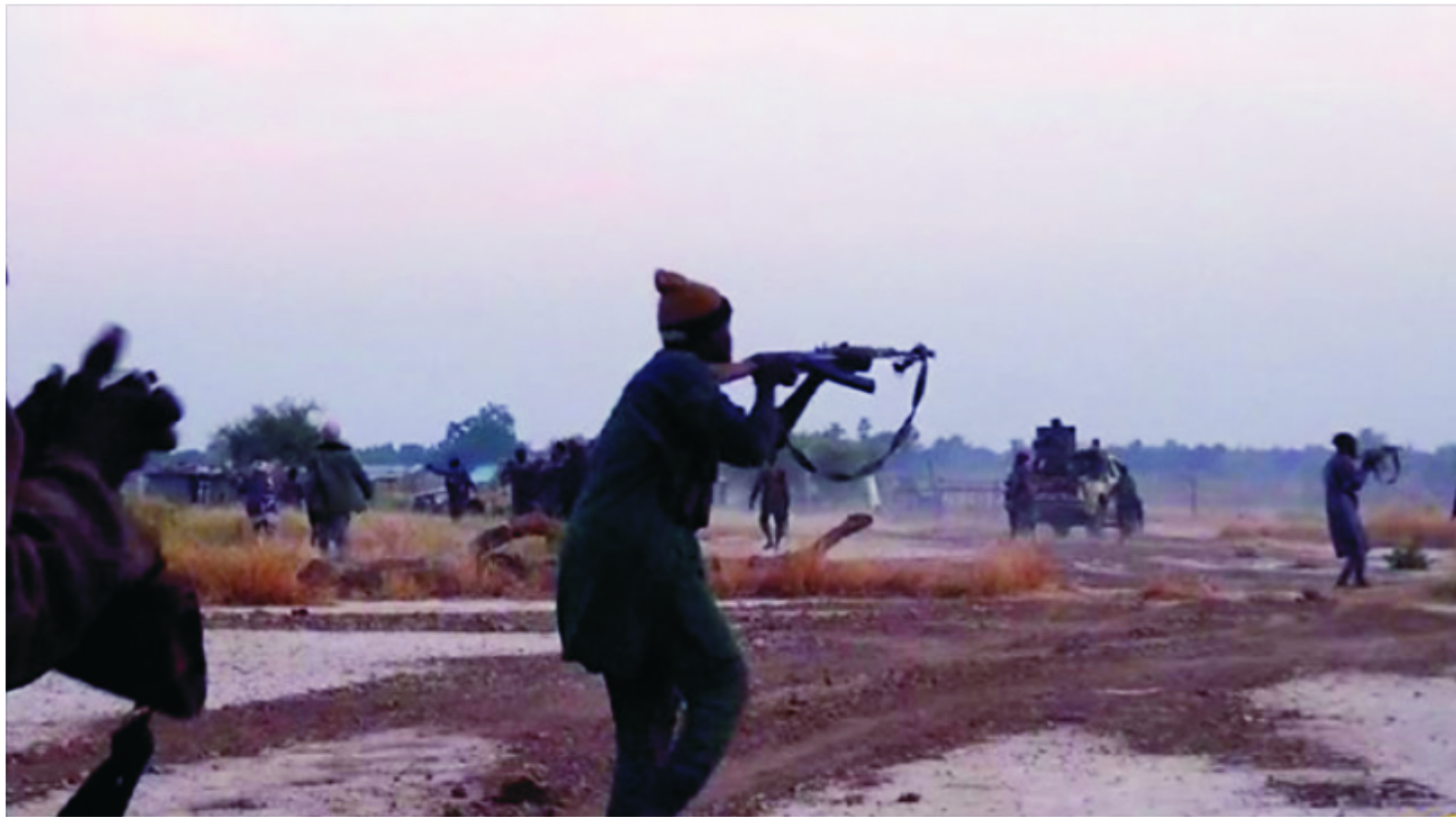 At least, 70 Nigerian soldiers were killed in an ambush on their convoy by Boko Haram terrorists in the restive Borno State, military and security sources confirmed, yesterday.
They said that the insurgents fired rocket-propelled grenades at a lorry carrying troops as it travelled near Gorgi village in Borno State, last Monday.
“It was a huge loss, at least, 70 soldiers have perished in the ambush,” one of the officers said.
“The terrorists specifically targeted a truck loaded with soldiers with RPGs and incinerated the vehicle, killing all on board,” a second officer said.
“So far, 70 bodies have been recovered but the toll is certainly more than that as rescue operation is still underway.”
Several soldiers were injured and some others taken captive by the jihadists, the two officers said.
The convoy had left regional capital Maiduguri on its way to launch an offensive on a camp belonging to jihadists affiliated to the Islamic State group in the area, a member of a government-backed militia fighting the insurgents said.
The Islamic State in West Africa Province faction split from Boko Haram insurgents in 2016 and has focused on attacking troops, raiding bases and laying ambush on military convoys.
The group has been accused of increasing attacks on civilians and taking hostages at bogus checkpoints on main roads in the region.
The decade-long conflict has killed 36,000 people and displaced 1.8 million in the North-East of Nigeria.
Fighting has also spilt over the border into neighbouring countries, prompting the formation of a regional military coalition to fight the insurgents.
Reacting to the incident, the Defence Headquarters, yesterday, gave the figure of the soldiers killed in the Monday ambush as 47, contrary to reports that 70 soldiers were killed by the Boko Haram terrorists.
The DHQ also placed the figure of wounded soldiers at 15.
Giving details of the ambush that took place at Gorgi in Allargano forest in Borno State, the Coordinator of the Defence Media Operations, Major General Enenche, said the soldiers were not killed in direct combat with the terrorists.
According to him, the terrorists ambushed the military vehicle conveying logistics and artillery which included bombs and other weapons and shot at it, resulting in an explosion that killed the soldiers and the insurgents that mounted the ambush.
Enenche said, “We are in a fluid conflict situation between March 23 to 24, troops who were on a clearance and consolidation operation which was successful were ambushed and we suffered some casualties.
“After the successful operation, the troops were heading to Buk when the Boko Haram insurgents shot at the last vehicle conveying supplies and the bombs exploded in the process killing some of the soldiers and all the insurgents that mounted the ambush”.
He added that following the ambush, fighter jets were scrambled and the fleeing insurgents that survived the explosion were neutralised.
“Accordingly, air assets, including an Intelligence Surveillance and Reconnaissance (ISR) platform and fighter jets, were immediately scrambled to provide Close Air Support to the troops. While the ISR platform provided situational awareness to the troops, the fighter jets engaged the BHTs, immobilizing a gun truck and neutralizing some of the terrorists. Some others, who attempted to beat a hasty retreat, were mopped up by the jets in follow-on attacks.
“The Armed Forces of Nigeria, in furtherance of the objective of restoring peace and security in the North-East, will continue to sustain the offensive against the enemies of our nation”.
Enenche stated further that the names and identities of the deceased soldiers were been collated, just as he said that the military sympathises with the families of the victims.
However, the Defence Headquarters has explained that the troops of ‘Operation Whirl Stroke’ deployed in Benue State have recovered a large cache of weapons from fleeing bandits in Odogoke and Odejo communities in Agatu Local Area of the state.
The Acting Director, Defence Media Operations, Brig.-Gen. Bernard Onyeuko made the disclosure in a statement, yesterday in Abuja.
Onyeuko said that the troops carried out cordon and search operation in the communities to apprehend bandits following deadly clashes in the area.
Items recovered, according to him, include one double-barrel gun, 19 locally made rifles, one pistol, four rounds of 7.62x54mm ammunition, three cartridges for pump-action rifle, among other accoutrements.
“Normalcy has returned to the communities and general security in the area remains calm. Troops have dominated the general area with fighting patrols to ensure peace and stability in the area.
“The Defence Headquarters hereby encourage the public in the general area to come up with credible information to enable the troops to be proactive,” he said. 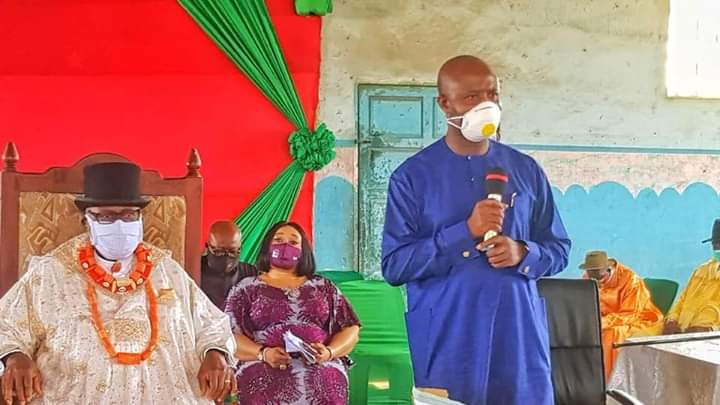