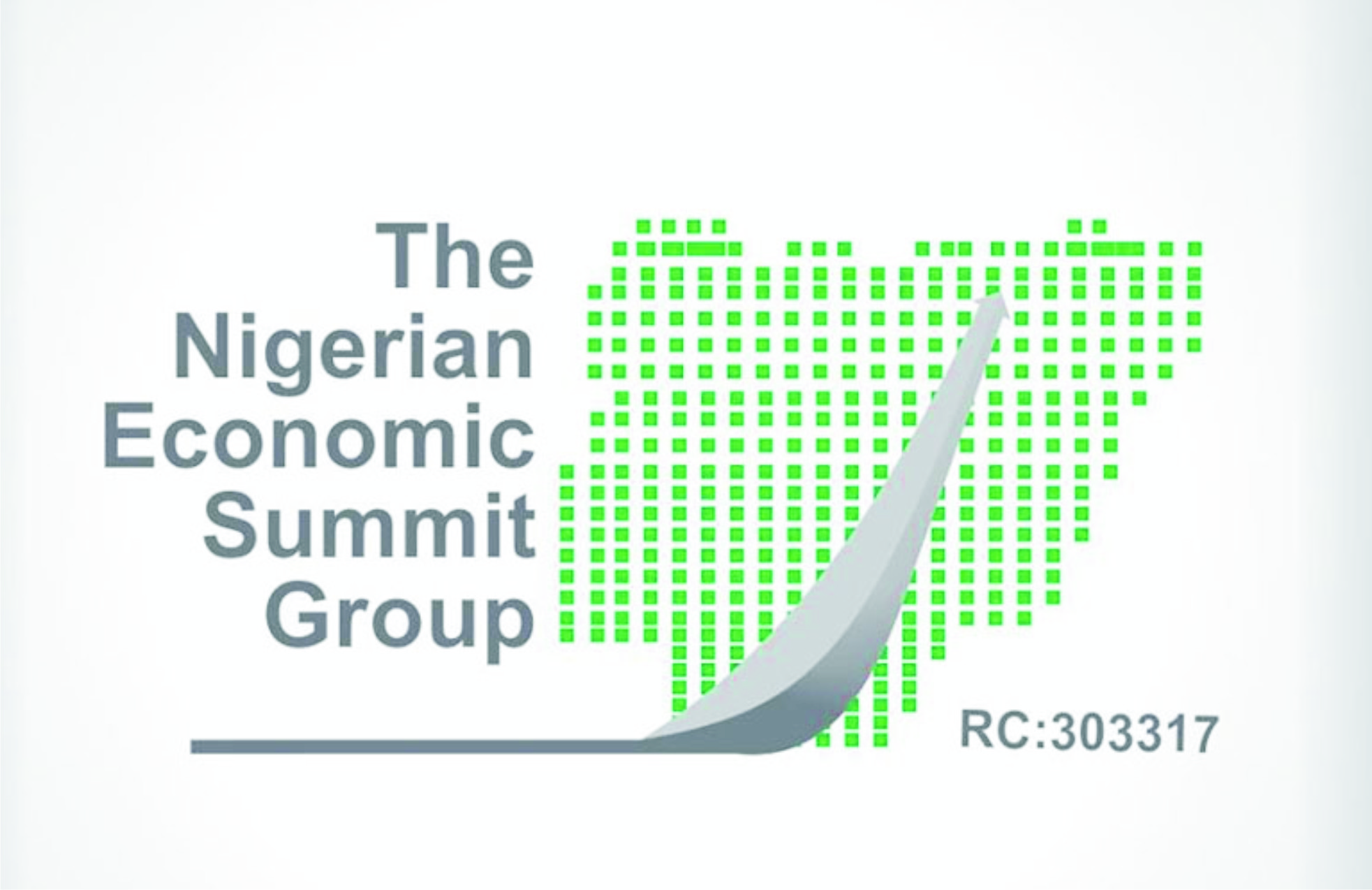 The Nigerian Economic Summit Group has warned the Federal Government to stop borrowing, describing the nation’s rising debts as unsustainable.
The nation’s total public debt, which stood at N12.12tn as of June 2015, rose to N26.22tn in September 2019, according to the Debt Management Office.
The Senate approved $22.79bn loan request of President, Muhammadu Buhari, on March 5, 2020 while the House of Representatives last Wednesday suspended the consideration of the request indefinitely.
The NESG, in its 25th Nigerian Economic Summit Report, described debt sustainability as vital “because the unsustainable circle of rising debts and declining revenue will have consequences on the country’s macroeconomic stability and crowd out private investments.”
It said this could result in a much higher domestic interest rate as well as limited inflow of foreign investments arising from poor sovereign ratings of the country.
“Therefore, the government should stop borrowing, and must speed up reforms in the oil and gas sector to generate revenue over the next 10 years, considering the global move towards clean energy,” the group said.
It said the reform should include the privatisation of the Nigerian National Petroleum Corporation (NNPC) and the liberalisation of the downstream petroleum sector.
The NESG said, “The role of prices in resource allocation is fundamental in influencing growth of key industries because price control, whether in the form of subsidies and rationing, creates several distortions in the economy; so, all general subsidies must be removed, and targeted subsidies introduced for the poor.
“Such general subsidies include fuel, power, foreign exchange and fertiliser. However, the removal of fuel subsidy should be timed and sequenced, to avoid it coinciding with a period of shortage of products.”
According to the report, the Taxes and Levies (Approved List for Collection) Act should be amended to ensure that each level of government cannot impose and collect more than five taxes.
It said, “Nigeria’s growth industries require a measure of macroeconomic stability to remain regionally and globally competitive. A stable macroeconomic environment is necessary for sustainable economic development.
“For Nigeria, emphasis must be placed on achieving consistent high GDP growth rates as well as attaining quality growth, which must encompass major sectors of the economy.”