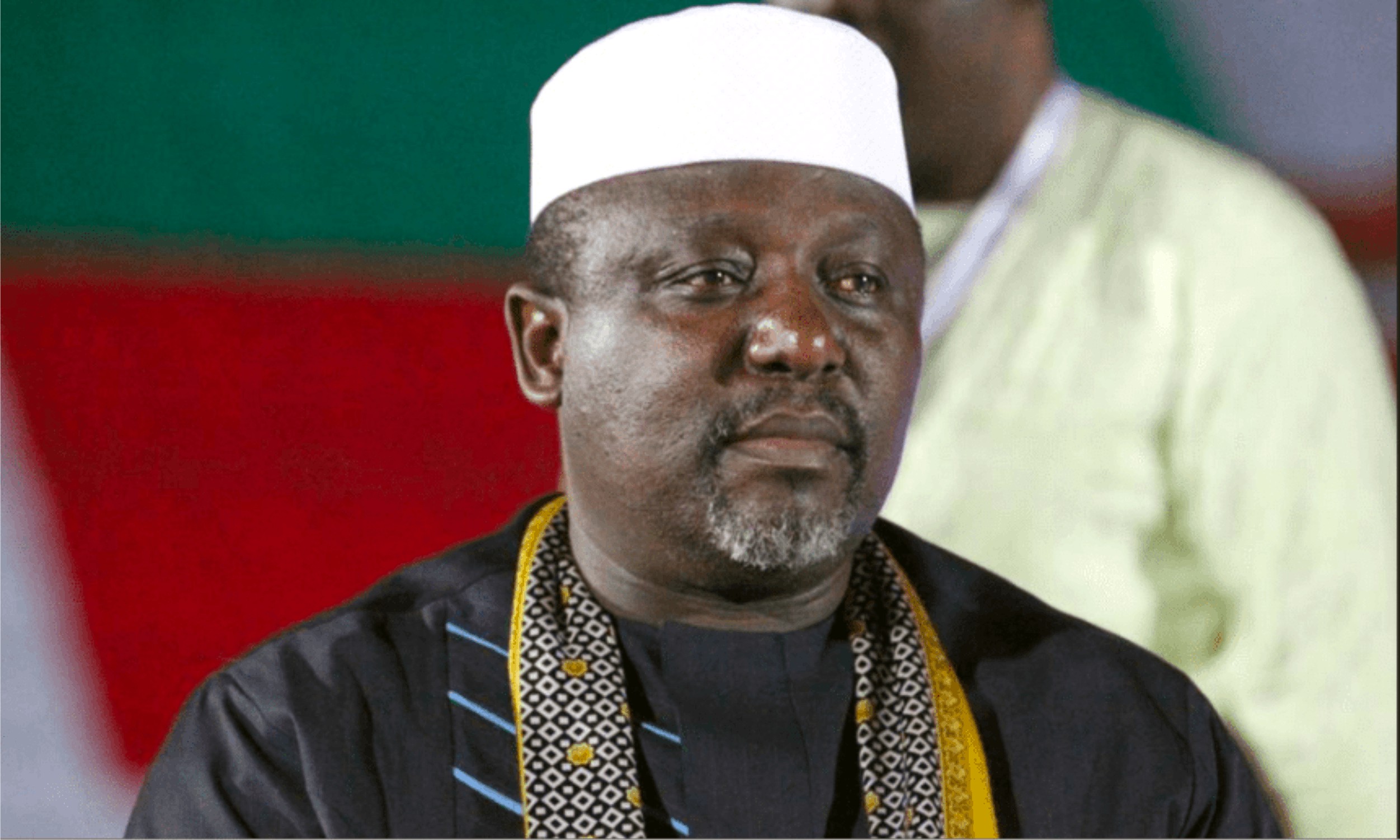 Former Governor of Imo State, Senator Rochas Okorocha, has denied speculations and some newspaper publications that a Federal High Court in Abuja has granted the Economic and Financial Crimes Commission (EFCC) a court order to probe and recover money and properties from him.
Okorocha in a press statement by his Special Adviser on Media, Sam Onwuemeodo, described the publication as deceitful and petty.
According to the statement, “Imo people and Nigerians, in general, woke up one morning to read in the media that a Federal High Court in Abuja presided over by Justice Ahmed Mohammed had granted the EFCC the licence to probe Senator Rochas Okorocha following the application to that effect by Barr. K. M. Okere. And that the court also ordered and listed what should be recovered from Okorocha, including cash, moveable and unmoveable assets”.
He, however, challenged whoever has a copy of the said court order to come forward with it.
Okorocha said: “First and foremost, no court including that of Justice Mohammed had ordered for the recovery of any item or money from Okorocha or even ordered the EFCC to probe him. And we swiftly challenge Barr. Okere or any other interested persons including the PDP elements in the state to publish the said court order without further delay.
“Indeed, they should do that within 48 hours. And where they fail or refuse to do that, they should be sorry for themselves.”
The former governor, however, explained that Barr. Okere as a lawyer, filed a suit to compel EFCC to probe him and that is all. “Nothing else has been done with regard to that and we stand to be faulted,” Okorocha said.
He emphasised that he has no problem with EFCC investigating him since the petition was written by Emeka Ihedioha’s short-lived government.
Speaking further on the matter, Okorocha said: “So, for anybody to go to court now to seek for an order of the court compelling the EFCC to investigate Okorocha is belated. The investigation had begun long before now”.