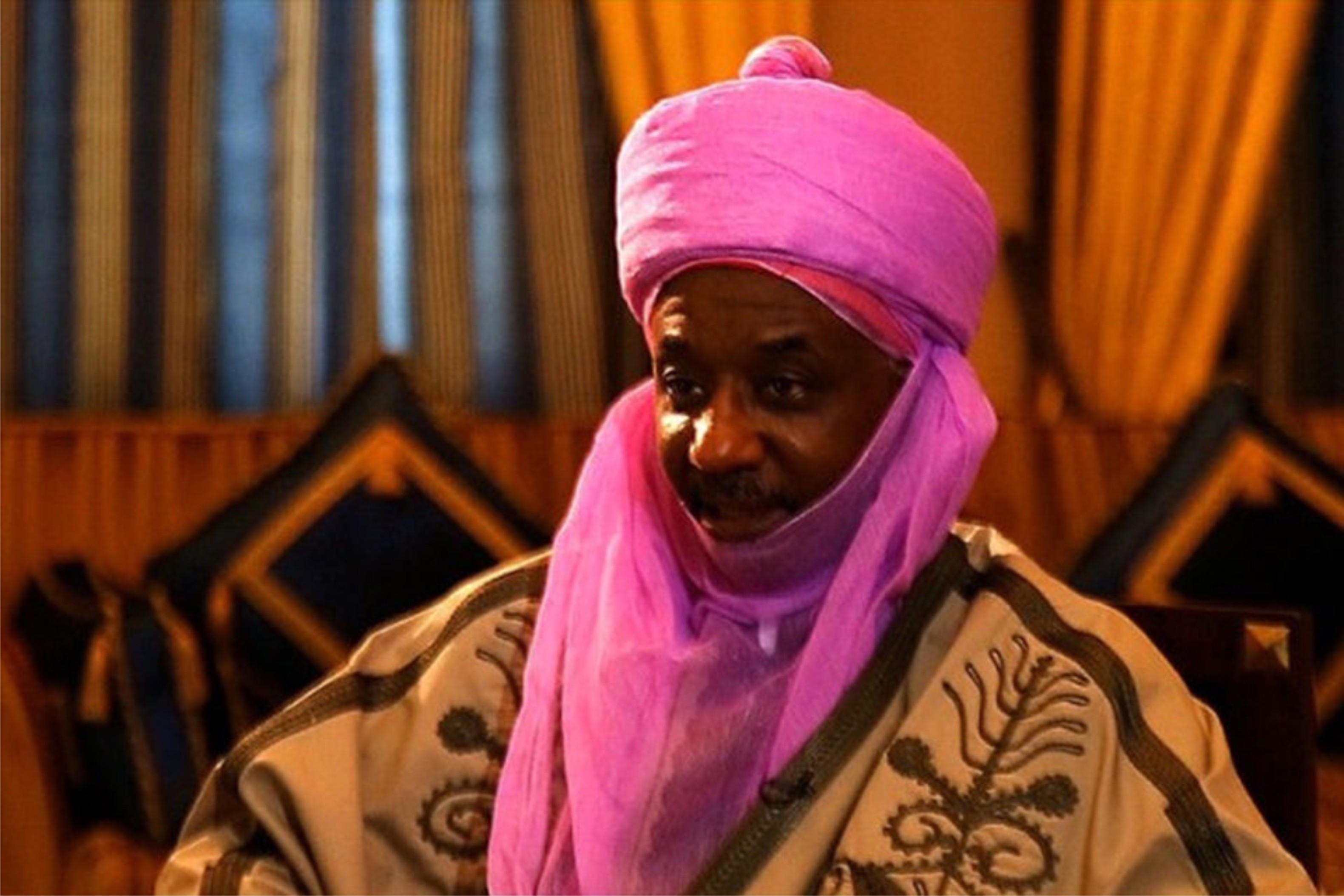 Residents of Awe in Nasarawa State, have described the presence of the deposed Emir of Kano, Muhammad Sanusi, as a blessing as it has brought the community into limelight.
A cross section of those interviewed by our source, yesterday in Awe, headquarters of Awe Local Government Area (LGA) said that they were happy hosting the deposed emir.
Malam Dauda Muhammad-Awa, a resident said that although he was initially shocked by the sad news of the emir’s removal, he considered himself lucky living in the same community with him.
“We were saddened by the news of his dethronement, but we consider ourselves lucky hosting him.
“His coming is a blessing to the community,” he said.
Muhammad-Awa said that since the arrival of Sanusi, people have been visiting from all parts of the country to see him.
“People have been visiting from different parts of the country trying to see him, although they were prevented by security agents guarding him.
“Awe is in the news on daily basis because of the banishment of the emir to the town,” he said.
Malam Dauda Ibrahim, another resident corroborated Muhammad-Awa’s claim, saying that the presence of the deposed emir has improved security in the town.
“We have been witnessing enhanced security in the town since the arrival of Sanusi, we thank God for that.
“I want to appeal to the State Government to explore the possibility of improving the road network and other infrastructure in the town,” Ibrahim said.
Hajiya Fatima Kande, another resident said that the community would do everything to make Sanusi’s stay memorable.
“The people of Awe are peace loving people and we like receiving visitors from every part of Nigeria because we hospitable people.
“We will do everything possible within our power to make the deposed emir’s stay memorable, we hope that one day he would decide to stay with us on his own forever,” Kande said.

Okorocha Denies Reports Of Court Order To Probe Him