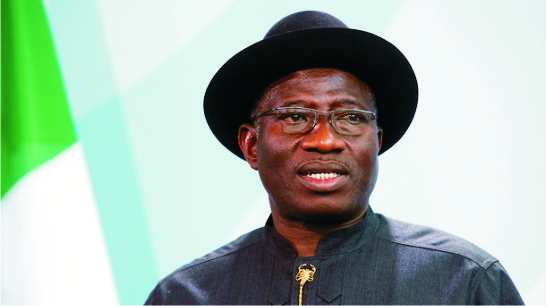 The Senate has asked the Accountant General of the Federation, Ahmed Idris, to supply details of the lawyer who was paid $4 million from the already depleted excess crude account.
The accountant general was in the red chamber on Tuesday to explain the Federal Government’s achievements so far on the revenue projection for 2020. He was also expected to give reasons for the depletion in the ECA.
Idris said the country currently had $71.8 million in the ECA from $2.2 billion which the present administration inherited from the former President Goodluck Jonathan administration in 2015.
The money in the ECA, according to Idris, rose to $2.6 billion in 2016 and reduced to $2.4 billion in 2017.
He added that the money was further depleted in 2018 to $631.4 million; $324.9 million in 2019 and reduced drastically to $71.8 million.
He said the sum of $254 million was paid out this year from the $324.96m balance carried over from 2019.
He explained that $250 million was invested in the Nigeria Sovereign Investment Authority while a lawyer got $4m.
Idris, however, drew the anger of the Senate Committee on Finance led by the Chairman, Solomon Adeola, when he failed to supply details of the lawyer who was paid $4m as professional fee.
Adeola directed Idris to furnish the panel with details of the beneficiary and what he did to qualify for the amount.
The accountant general pledged to supply details of the information demanded to the committee before the end of the week.
According to Idris, the ECA is an escrow account set up by the Federal Government and into which the difference between the benchmark price of crude and the actual sale price thereof in the world market is paid.
He said, “The money in this account is used to serve as buffer in the event of fluctuation in oil price or reduction in supply to the international market.
“The inflows into the ECA have been fluctuating due to the positive and negative variances in the price of crude.
“The transfer into the account has witnessed downward trend in view of the low oil prices, particularly from year 2015 to date. The balance in the ECA as of 2nd March, 2020 is $71, 813,941.84,” he added.
Idris said the country had realised N10 trillion so far this year for the three tiers of government, even as he said personnel cost had gulped N493 billion; consolidated pension, N59.77bn; overhead, N46.65 and capital supplementation, N20.76 billion.
He, however, said no money had been released so far this year to fund capital projects.
When the committee probed further, he said N340 billion would be released before the end of the first quarter as capital expenditure.
Meanwhile, the President of the Senate, Ahmad Lawan, has raised the alarm over the dwindling oil revenues in recent days.
He, therefore, asked four of its standing committees to immediately start discussing with relevant government agencies and experts on economy with a view to addressing the negative effects of the dwindling oil revenues.