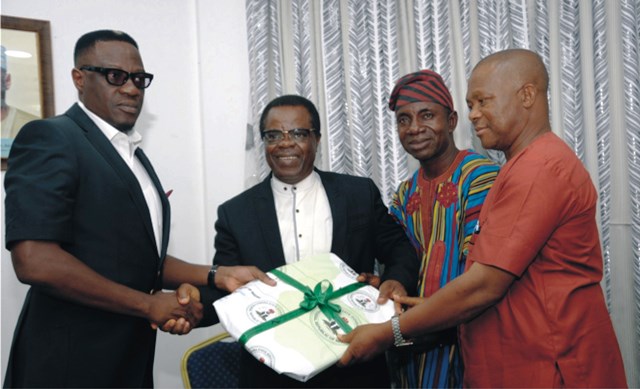 Eleven members of the All Progressives Congress (APC), who allegedly attacked the state executive of the party at Shao town, Moro Local Government Area of Kwara, have been docked before a Kwara Magistrates’ Court yesterday.
Those arraigned are Adebayo Jimoh, Salman Amidu, Mahmud Afolabi, Olaofe Oladeji, Toyin Ayinla, Saka Mustapha, Abdulmumini Katibi, David Adebiyi, Salau Saka, Amori Rasaki and Saheed Suleiman.
The prosecutor, Insp. Zacheaus Folorunsho, told the court that the defendants were alleged to have attacked the state officials of the APC during a visit to the area with stones and other dangerous weapons.
He said that the vehicle conveying the party officials was reportedly damaged while one Jimoh Saliu, Akanbi Rufiat and Ogunremi Akinjide also sustained various injuries.
He added that the defendants were arraigned on a six-count charge of criminal conspiracy, force, assault, causing grevious hurt, inciting disturbance and mischief.
He said the alleged offences contravened Sections 97, 266, 243, 114 and 327 of the Penal Code Law.
The defendants, however, pleaded not guilty to the charges against them.
The defendants left the issue of bail to the discrection of the court.
Magistrate Ibrahim Dasuki granted the defendants bail in the sum of N200,000 with one surety each in like sum.
Dasuki adjourned the matter till April 22, for further mention. 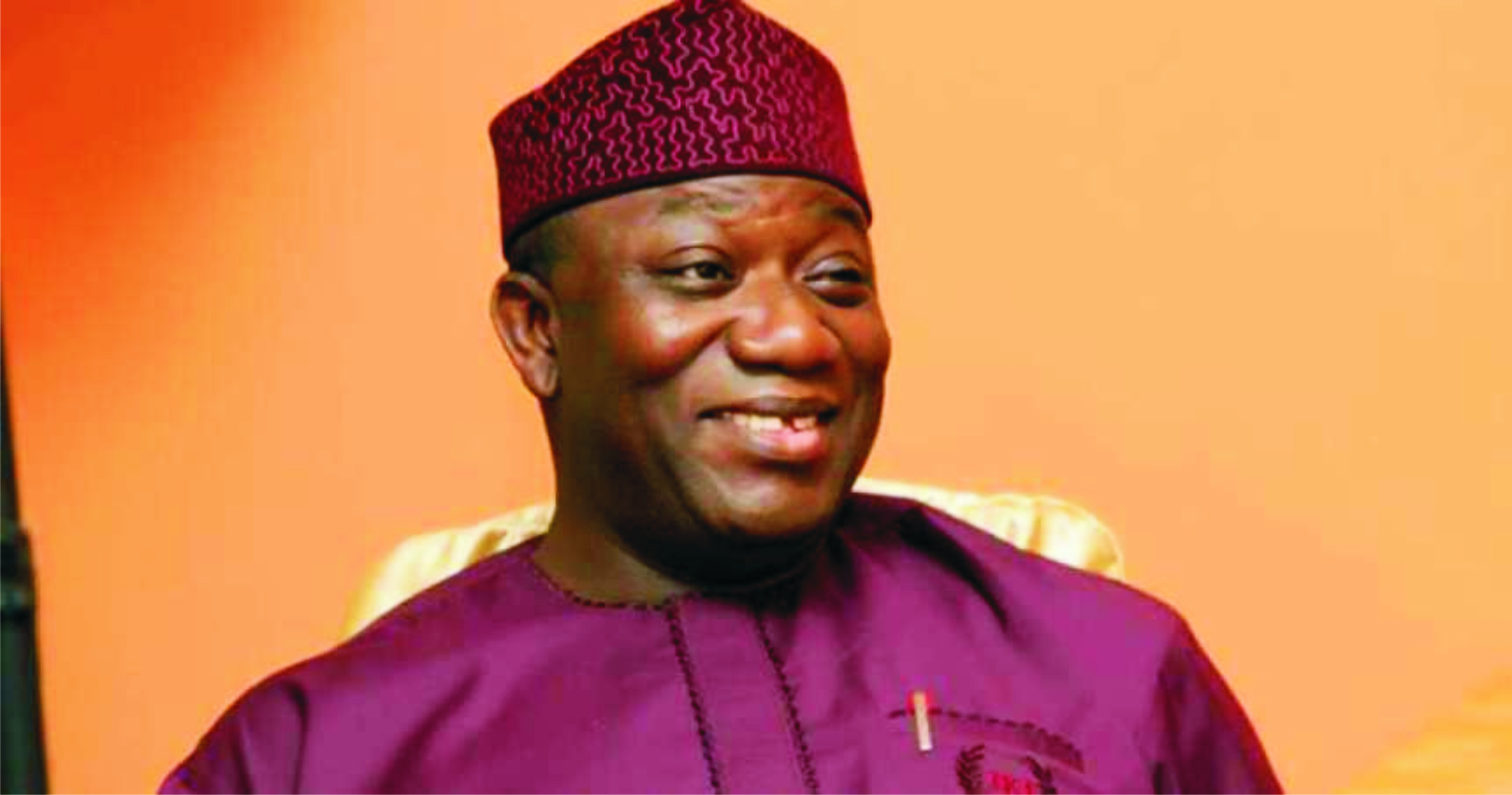 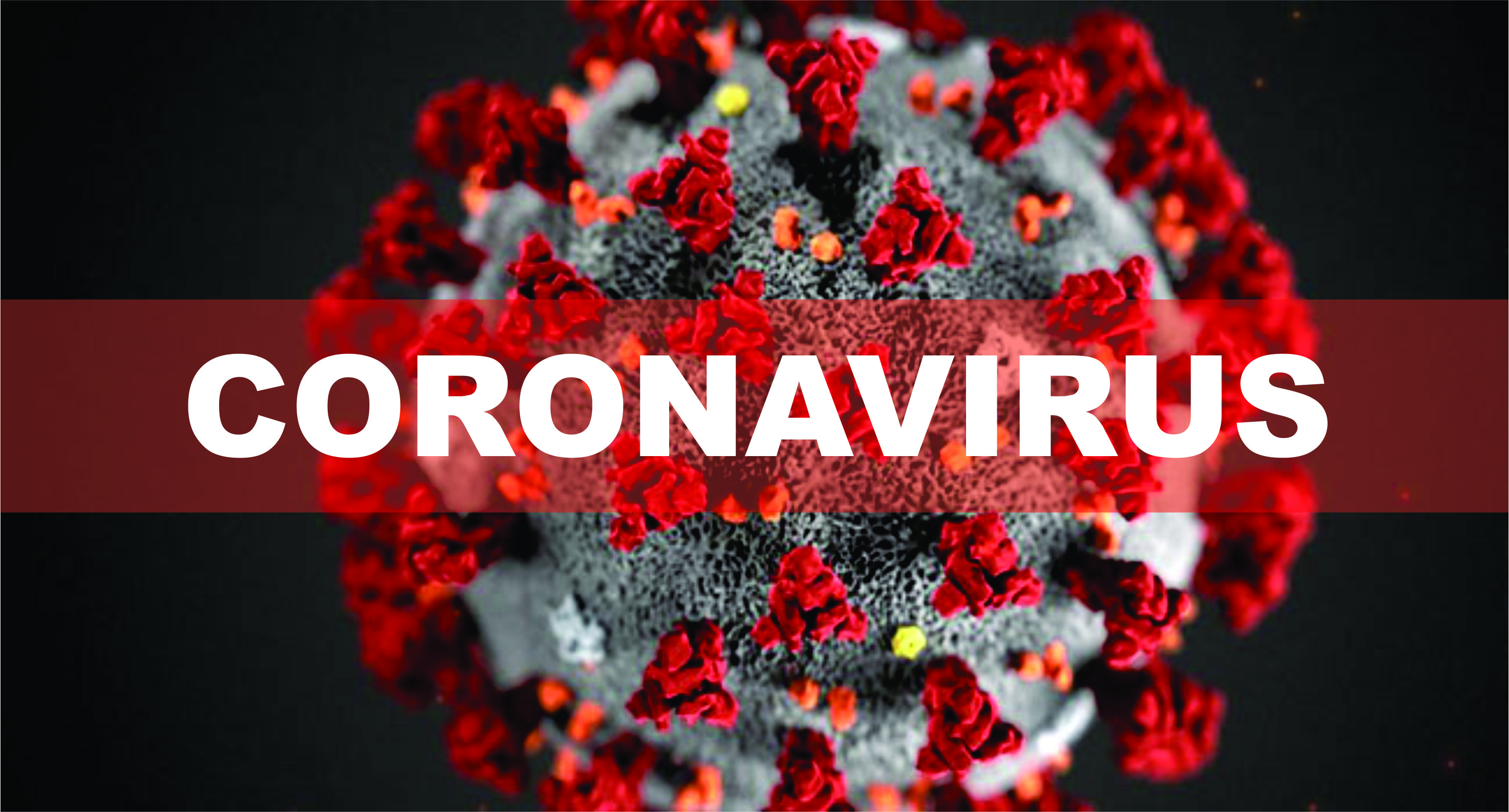