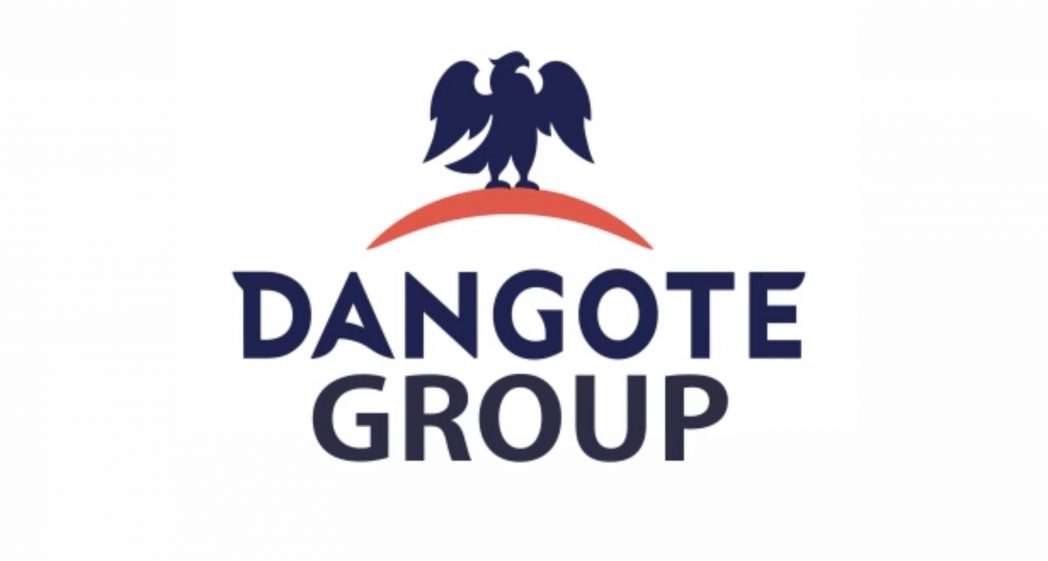 The Chairman, Dangote Group, Alhaji Aliko Dangote, yesterday said government and other major stakeholders must be more proactive to ensure that diversifying the nation’s economy became a reality.
Dangote made the call at a consultative roundtable meeting organised by the Central Bank of Nigeria (CBN) in Abuja, with the theme: “Going for Growth 2.0”.
He explained that diversification of the nation’s economy seemed illusive, adding that all hands must be on deck to ensure the diversification becomes a reality.
According to him, it is unacceptable for a big country like Nigeria to continue to depend on importation.
“If you look at the economy of Asia, its mainly export and in our own case, we have the domestic market. We are a country of more than 200 million people.Our market is huge.
“Our import in 2019 was about 47 billion dollars. It is not sustainable, we cannot have 200 million people and we are still importing most of the things we consume.
“We need to be more serious this time around, we have been talking about diversification, it is becoming illusive, is it impossible to diversify? No, it is possible but we need to be focused.
“We must work on how to achieve that and with the kind of people that gathered here today, we can realise that and make our country to be a producing nation,’’ he said.
According to him, most of the raw materials his companies use are all imported except for a few iron rods.
The richest man in Africa also advised those in banking sector to also diversify, especially to the manufacturing sector.
Dangote also urged the government to still review the cost of doing business in the country, adding that it would help to encourage business owners to invest, hence boost the economy.
He said effort must be put in place to provide power in the country as Small and Medium Enterprises and other big industries depended on it, saying the need to have stable power supply is key to reviving some of our factories that had been in comatose.’’
Dangote noted that diversification was possible but long term funds with low interest rate should be given, as well as support by the CBN on foreign exchange.
He lauded CBN for its intervention in ensuring that the low interest rates were given to critical sectors.