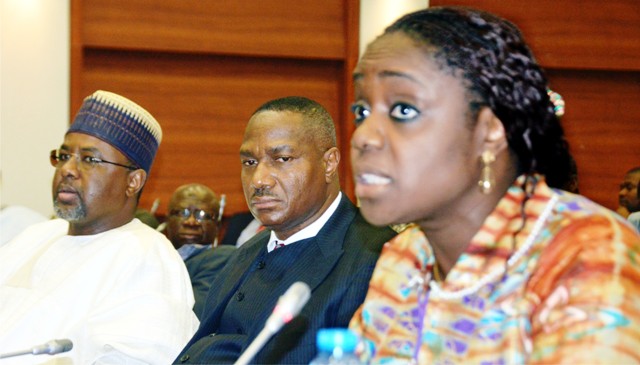 Economy: Dangote Urges FG, Others To Be Proactive