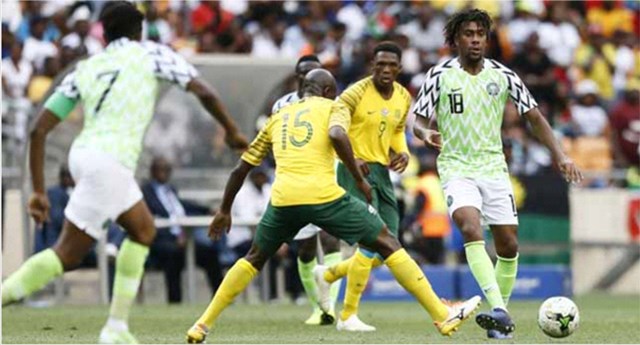 The Rivers State Government, yesterday received the National Sports Festival torch tagged “ Edo 2020”  at  Alfred Diete Spiff Sports Complex, Moscow Road, Port Harcourt.
Receiving the torch on behalf of the State Government, the Commissioner for Sports, Hon. Boma Iyaye, tasked the State athletes to perform better than the previous editions.
Hon. Iyaye gave the charge shortly after he received the festival torch, that signifies unity, peace and friendship, from the Director Youth and Sports Development, in the Federal Ministry of Sports, Sylvester Essiet.
According to him, team Rivers will not only participate, but will be the best in the competition, adding that team Rivers has won the festival before, so should will not be difficult to do it again.
“We are not just going for Edo 2020, but we will make sure we are counted among the best teams. We are aiming to be the best in the committee of states,” Iyaye said.
The commissioner commended governor Nyesom Wike-led administration for giving sports development priority both in and out of the state, saying that the governor has done so much in terms of sports development.
He equally thanked the sports ministry and council, for their ability to manage the sectors effectively within the period there were no commissioner and permanent secretary.
Earlier, Essiet, who is also the South South zonal coordinator of “ Edo 2020,”  said the torch was a symbol that represented peace, unity and friendship.
“ As I present the torch, I pray that peace, unity and friendship will see us throughout the tournament, “ Essiet said.