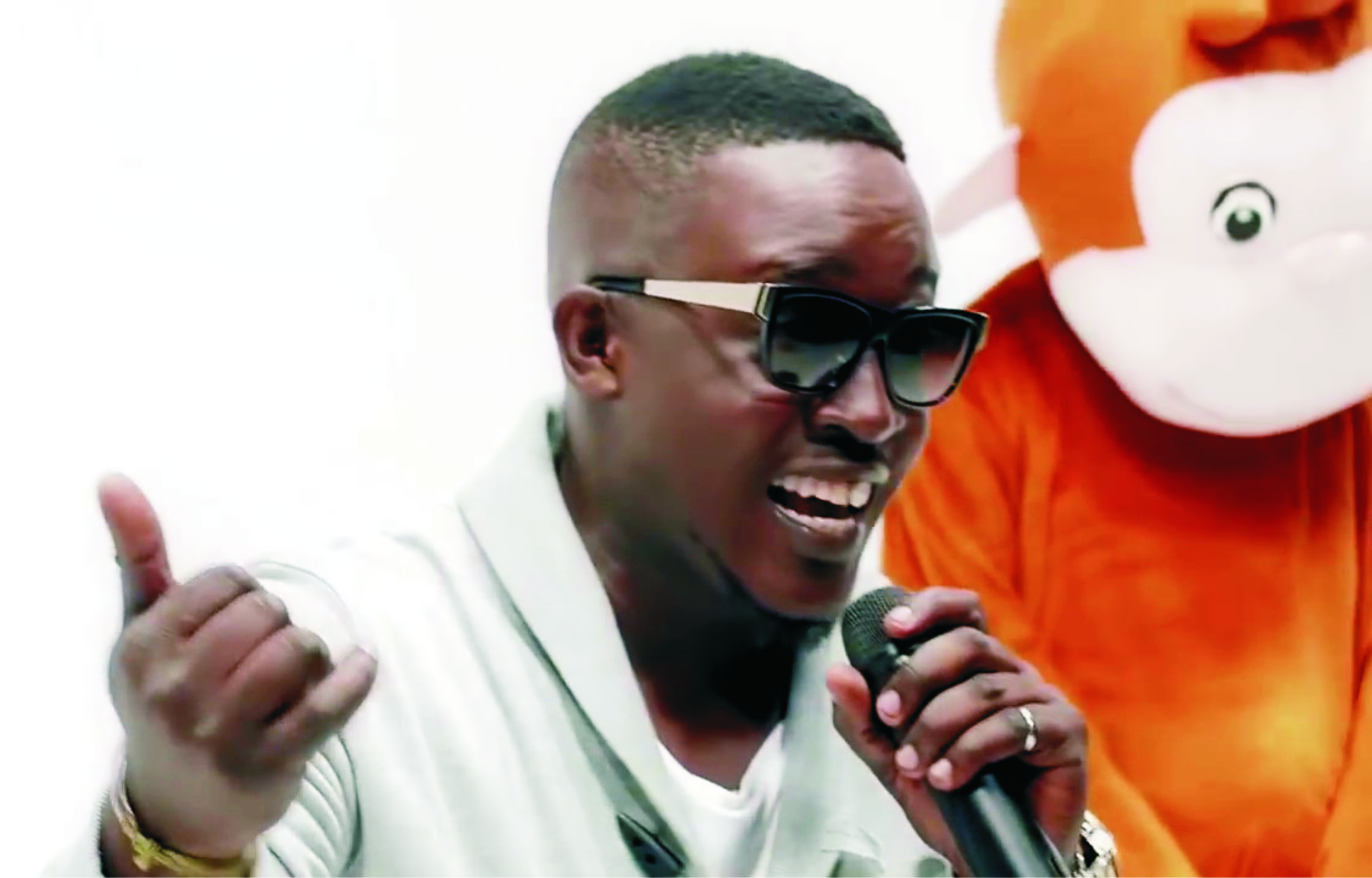 In 2017, Nigerian Hip-Hop suffered its worst year in terms of quality and quantity. Thus, Nigerian legend took to the studio and recorded one of the most impactful rap records in modern Nigerian Hip-Hop history. The song was titled, ‘You Rappers Should Fix Up Your Lives.’
Rappers huffed and puffed, but time is a funny thing. Three years down the line, we realize that MI Abaga actually did Nigerian Hip-Hop a huge favour. Over the past three years, Nigerian Hip-Hop has improved in quality and quantity. 2019 was incredible and filled with life – it also birthed an interesting beef.
2019 ended with a release of Palmwine Express by Show Dem Camp. 2020 has already seen seen an Olamide project, but there seems more to come in Hip-Hop. Thus, here are the top five most anticipated rap projects of 2020;
In 2019, MI Abaga and Vector were embroiled in an epic beef when MI Abaga debuted a new jingle on his Vector diss, ‘The Viper.’ The jingle was simple, ‘Judah.’ It was like the voice of a commanding Nigerian father nudging his son to do something with little words. A few weeks after, Blaqbonez released a tweet where promoted an EP titled, Tribe of Judah.
Earlier in 2020, MI Abaga leaked a number of songs in ‘wav.’ format. Some weeks later, certain things associated with him started trending. The release date for this project that looks to be titled Tribe of Judah is uncertain,
A few weeks after Blagbonez released a tweet which promoted an EP. Titled Tribe of Judah. Earlier in 2020,MI Abaga leaked a number of songs in a “Wav” format. Some weeks later, certain things associated with him started trending.
Olamide: In the last decade, Olamide barely went a full year with out a body of work. In January 2020 he released his 10th Body of work, a project titled “999”,while the project was lukewarm, Olamide announced that we should expect new album from him and Fire Boy,his artist.
We don’t know the truth behind that picture but if anybody can drop two projects in one year, its Olamide.
3. Show Dem Camp: Over the past three years, Show Dem Camp has released at least one project per year even if we don’t the state of any project. The iconic duo of Ghost and Tec always work together on music. In 2019 they released two length bodies of work and they were beautiful.
Again, we are not sure about the state of our impending project, but Clone Wars is on its fourth installment, Palm Music is only on its second installment.
4) Falz: Falz the Bhad Guy won three awards at the 14th edition of Headies Awards in October 19th 2019.The same year he took home the Gong for Album of the Year at the event. The wine was for his polarising album” moral Instruction”.That same year, three of his sub segment singles failed to make any meaningful impact.
However, he did a good job on “make e no cause fight2 with. Ajebutta and BOJ.With how Falz moves,chances are his next project will be a surprise and the certainty of that project is almost written in the stars.
5) AQ : After Crown, the impressive collaborative album with Loose Kaynon,AQ had a fairly quite 2019.But even in that year, he had two impressive performances on the Martell cyphers, released two loosies and won lyrics on the Roll at the Headies.
6). Pay Back: In the past three years, pay back has released three memorable projects, two albums and one EP.Pay Back is one of the best rappers in Nigeria. Very soon his new album will be released and it looks set to be impressive.