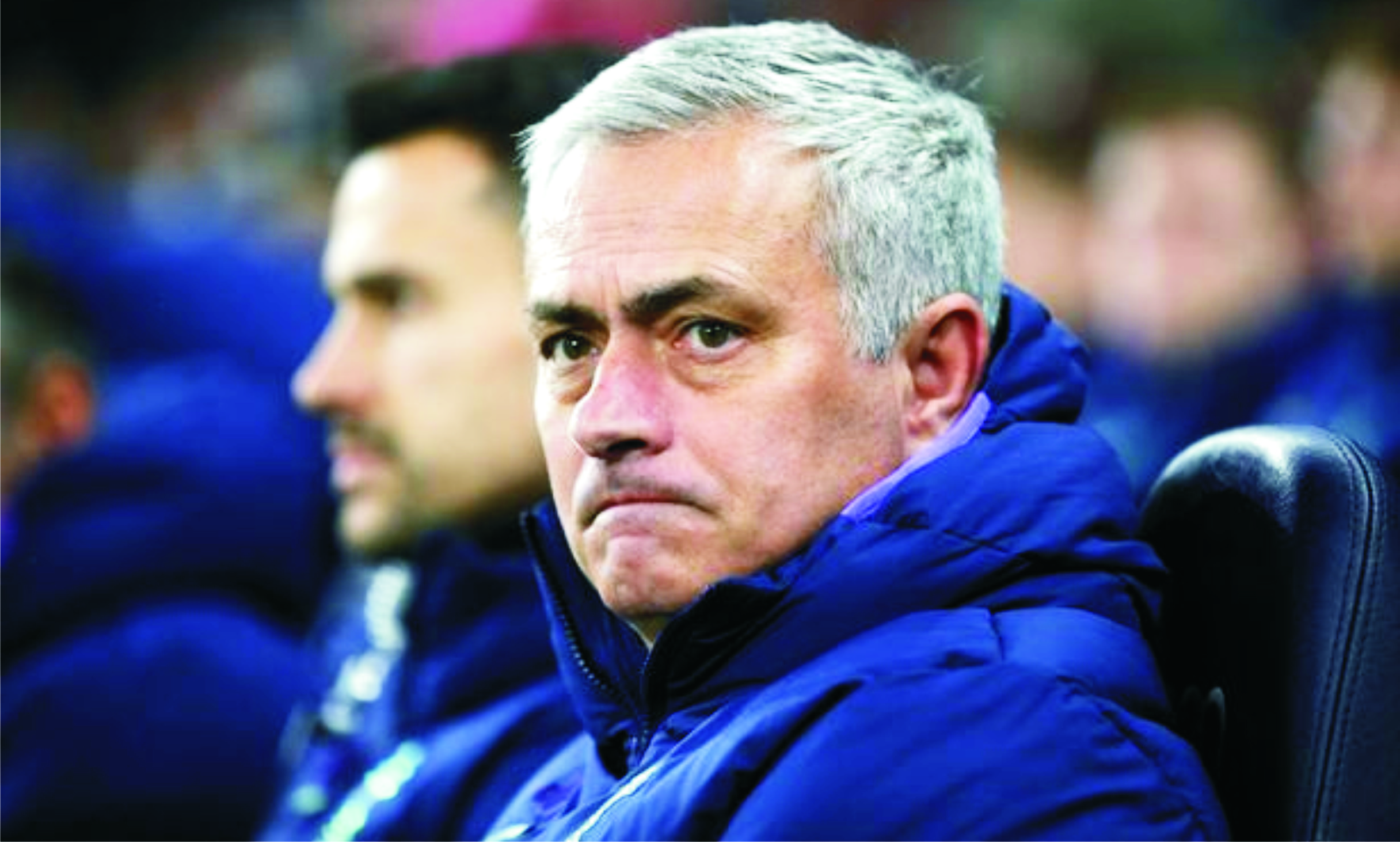 Jose Mourinho is “running out of excuses” for Tottenham’s poor form, according to Jamie O’Hara, who can see the club bringing Mauricio Pochettino back if results do not improve quickly.
Spurs suffered their fourth successive defeat across all competitions at home to Norwich on Wednesday night, exiting the FA Cup at the fifth-round stage in the process.
The game finished 1-1 after 90 minutes as Jan Vertonghen’s early header was cancelled out by a Josip Drmic goal deep into the second half, and the two sides couldn’t be separated after 30 minutes of extra time.
Penalty kicks were ultimately needed to decide the contest, with Norwich coming out on top 3-2 thanks to heroics from goalkeeper Tim Krul, who kept out efforts from Eric Lamela and Gedson Fernandes.
Mourinho pointed to a lack of options up front once again in the absence of Harry Kane and Heung-min Son during his post-match interview, and suggested he will have to rest a number of key figures for a trip to Burnley tomorrow.
O’Hara believes Spurs still have enough strength in depth to get consistent results, and says that Mourinho should be trying to lift his players instead of adopting a defeatist attitude.
“I’m getting a bit sick and tired of the excuses,” the ex-Tottenham midfielder told Tidesports source.
“I’ve backed him over the fact he’s lost Harry Kane and Heung-min Son and he’s trying to find a way to win and it hasn’t quite happened.
“But the negativity and the mentality of, ‘let’s all feel sorry for us and we’ve got injuries, Moura wants to come off and Bergwijn wants to come off, let’s all feel sorry for Tottenham’ – NO!
“Come on! You need to get results and you need to pick it up, you’ve still got a good enough squad there to beat Norwich and to get results.
“Now there are no excuses left for Mourinho.
“He was brought in to win a trophy but gets knocked out by Norwich in the FA Cup – it really puts the season into perspective with where we’re going.
“I don’t think they’re going to get through against RB Leipzig [in the Champions League last 16] either, so it could be season over by next week.
“He’s getting paid a lot of money and he’s got to be able to find results.
“There’s still a very good squad of players at Tottenham and you need to find a way to lift them up and give them the confidence to believe they can go and win games.”
Mourinho was drafted in to replace Pochettino back in November, following a poor run of form which had left Spurs languishing in the bottom half of the Premier League table.

These Eagles Can Conquer Everyone -Enyeama