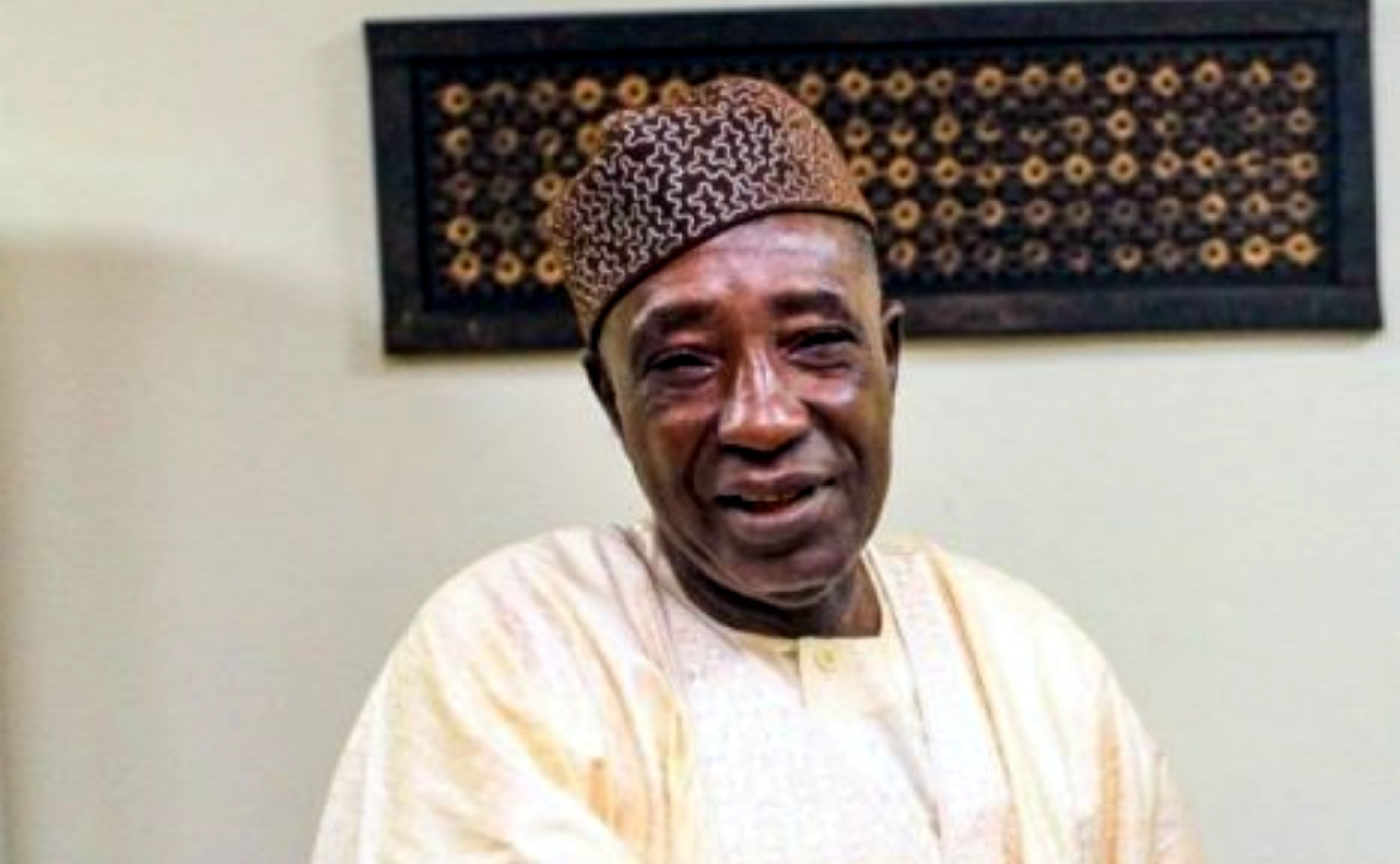 The Minister of Agriculture and Rural Development, Alhaji Muhammad Sabo Nanono, has lauded the effort of rice farmers in the country, stating that it would help actualise government’s agenda in the agricultural sector being food sufficiency, job creation, and economic growth.
The minister made this disclosure during a working visit to rice farms and mills of Stallion Group Limited, Popular Farms, and Mill Limited – the producers of  Stallion rice in Kano, Kano State.
Nanono noted that the nation’s land border closure had resulted in an accelerated and increased output by rice milling plants in Nigeria, adding that the boost would reduce the high rate of unemployment.
The minister reiterated that with the improved production rate, Nigerian rice was bound to compete favourably in the global market the moment exportation begins. In his words, “ if we maintain this momentum in the next two years, we may export rice to other countries.”
He informed that the ministry would convene a forum for all relevant stakeholders in the rice sub-sector to dialogue on how to improve on rice seedlings, farm inputs among others.
The minister further said, “I see no reason why a 50kg bag of rice should be sold for N17,000, the same paddy rice is sold at N8,500 and maximum processing expense is N2,000 making a total of N10,500, it is unpatriotic to sell a bag more than N14,000 – N 15000.”
He stated that the primary focus of the ministry was the mechanisation of the agricultural sector, strengthening research institutions, extension agricultural services, and livestock/diary development.
The minister lauded the stallion group for efforts towards improving rice production and creating jobs for Nigerians. He urged other investors to key into agribusiness because of its numerous financial benefits.
The Managing Director, Popular Farms and Mill Limited, Mr Amit Kumar Rai, stated that Stallion Group Popular Farms and Mills Limited, has invested over US $70 million to boost production of agric business, especially rice and sesame in Nigeria. It operates the biggest rice mill in Kano with an annual installed capacity of 430, 000 metric tons. It has a consolidated capacity of 1.7 million metric tons.
Mr Rai further said that the group was investing also in additional milling facilities locally in order to obtain self-sufficiency in rice production. He highlighted some of the popular brands of the group which include: Tomato King, Double Bull, People’s Princess and Super Champion.
He pointed out that the group organised training and distributed rice farming tools free to out-growers across the rice-producing states in Nigeria as part of its dedicated services in the rice value chain initiative.
He also informed that about 20 per cent of these beneficiaries are women who diligently work alongside their male counterparts in the fields to support their families. the group believed that focus on empowering communities led to more progressive farmers and greater economic and social opportunities for households. It works through public-private partnerships with the federal government ’s agriculture objectives to train small scale farmers.

2020 Budget Review Due To Impact Of Coronavirus – Zainab Ahmed