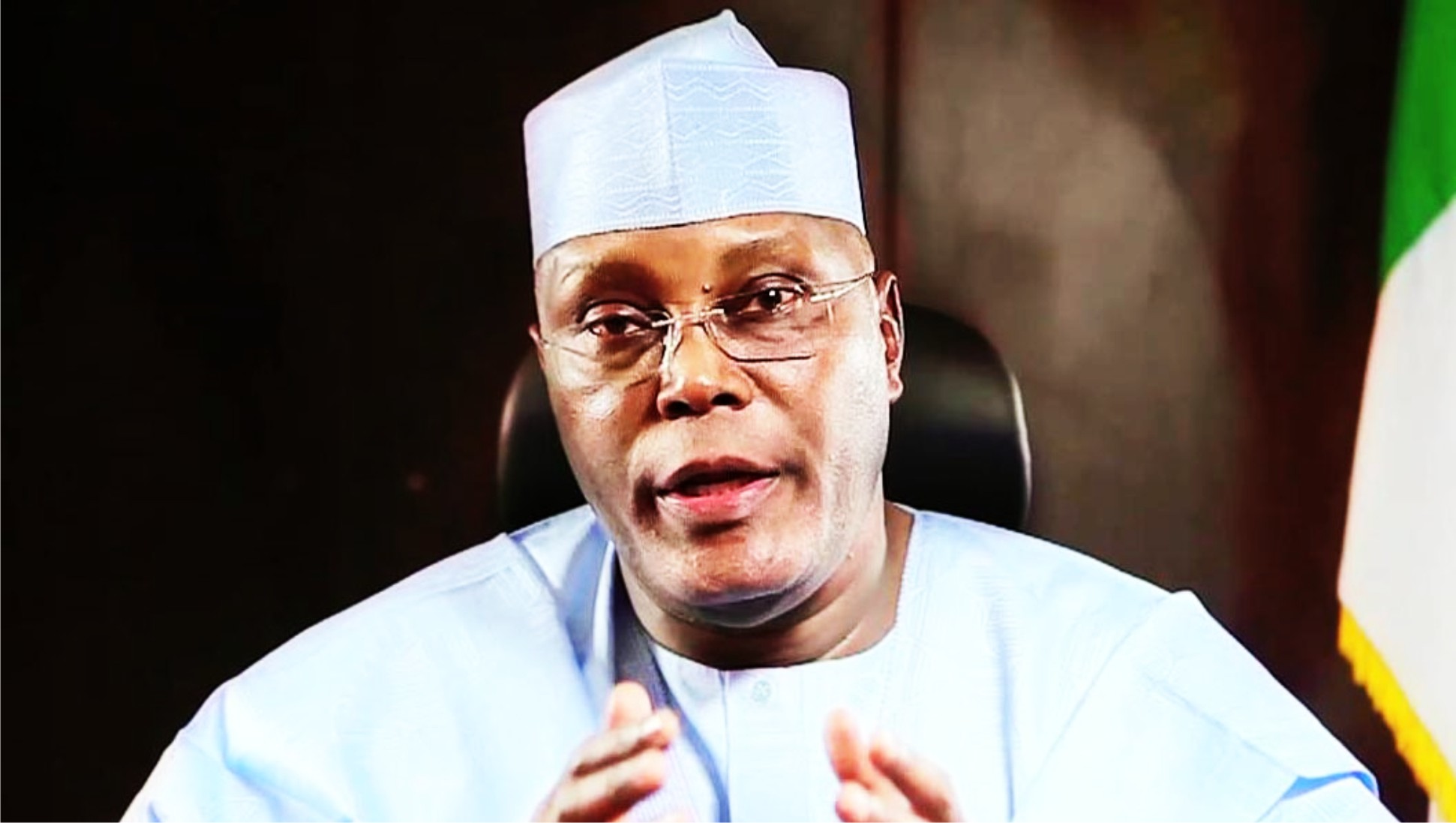 A former Vice-President, Atiku Abubakar has said no individual has bestrode the Nigerian political space as positively and purposefully as former President, Chief Olusegun Obasanjo.
He stated that it is not an exaggeration to describe Obasanjo as the pre-eminent political colossus in Nigeria, saying that “Nigeria owes very much to Obasanjo.”
Atiku, who was Obasanjo’s Vice President, between 1999 and 2007, in a tribute to the former President on his 83rd birthday, yesterday noted that many Nigerians would read about Obasanjo’s birthday on their mobile devices, which is one of his legacies to the Nigerian people.
He also said Obasanjo’s love for Nigeria and commitment to its unity, good governance and stability has prevented him from retiring.
He said, “From Congo, to South Africa, to Angola, to Liberia and São Tomé and Príncipe, your democratic fingerprints on the African continent are indelible. You have served and still serve as a beacon of democracy and a guardian of constitutionality.
“Nigeria owes you a debt that we cannot pay because you led us to pay the foreign debts that we could not imagine paying. By that singular action, you planted trees for generations yet unborn.
“You hold the enviable and esteemed record of being the first African military ruler to have voluntarily and without internal and external pressure, restored power to the government democratically elected by the Nigerian people.
“It was not your will to be in office, but it was your will to bequeath democracy to Nigeria. And after 21 years of the Fourth Republic, Nigeria has cause to celebrate your democratic credentials.”

We Are Part, Parcel Of N’Delta, Group Insists