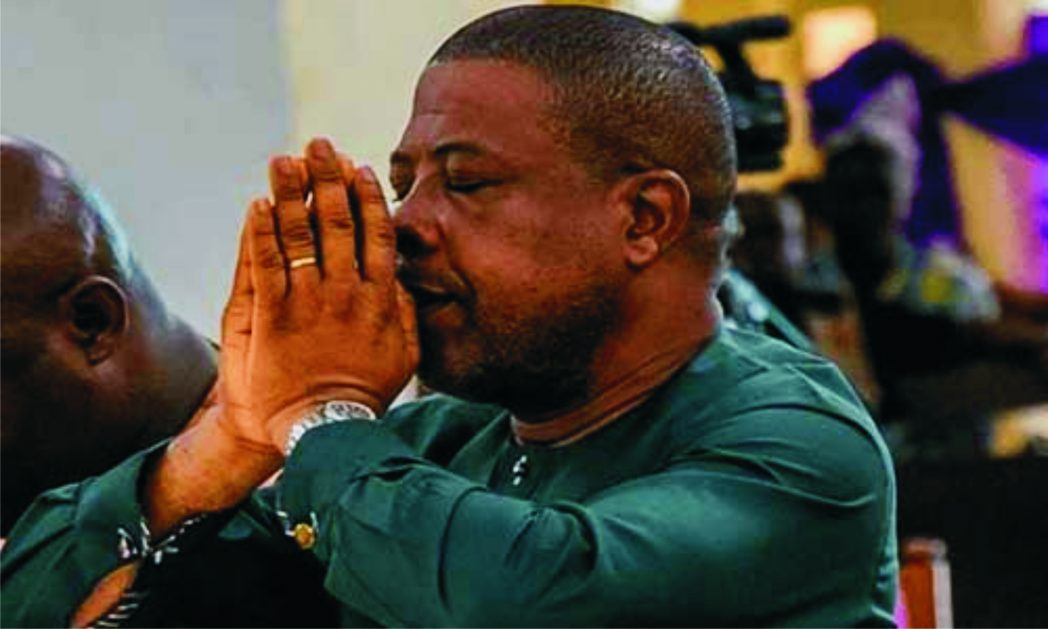 The sacked governor of Imo State, Hon Emeka Ihedioha and his party, the Peoples Democratic Party (PDP) have again asked the Supreme Court for an adjournment to a later date for the hearing of their application for a review of the court’ judgment sacking Ihedioha.
When the case was called, yesterday, their lawyer, Kanu Agabi (SAN) said the 1st and 2nd respondents – Hope Uzodinma and his party, the All Progressives Congress (APC) – just served them some documents before the court began sitting.
Agabi, therefore, prayed the court for time to enable him respond to issues raised in the documents.
He suggested that the court allow them to return, today, for hearing.
Lawyer to Uzodinma and the APC, Damian Dodo (SAN) admitted serving Agabi a moment before the court sat.
Dodo said Agabi served some documents on his office, last Friday, and that yesterday morning was the earliest time he could serve his response on him (Agabi).
He, however, indicated his readiness for the case to be heard, yesterday, and objected to an adjournment.
Lawyer to the Independent National Electoral Commission (INEC), Tanimu Inuwa (SAN), also objected to an adjournment, and said he was ready for the hearing of the case, yesterday.
But ruling, the Chief Justice of Nigeria (CJN), Justice Tanko Ibrahim Muhammad, who led the court’s seven-man panel, acceded to Agabi’s request, and adjourned till March 3, 2020 for hearing.
The case, earlier scheduled for hearing on February 18, 2020, was also adjourned till March 2, 2020 on the request by Agabi, who had claimed that parties were yet to file necessary documents.
It would be recalled that Emeka Ihedioha is by his application filed on February 5, 2020, seeking the review of the apex court’s January 13, 2020 judgment which removed him from office after about seven months of being inaugurated as the Imo State governor.
The apex court, in the disputed verdict which Ihedioha alleged was obtained by fraud, installed the All Progressives Congress’ Hope Uzodinma, as Ihedioha’s replacement.
The judgment review application was on February 18 adjourned till yesterday for hearing.
Members of the panel were the Chief Justice of Nigeria, Justice Tanko Muhammad, and Justices Sylvester Ngwuta, Olukayode Ariwoola, Kudirat Kekere-Ekun, Amina Augie, and Uwani Abba-Aji.