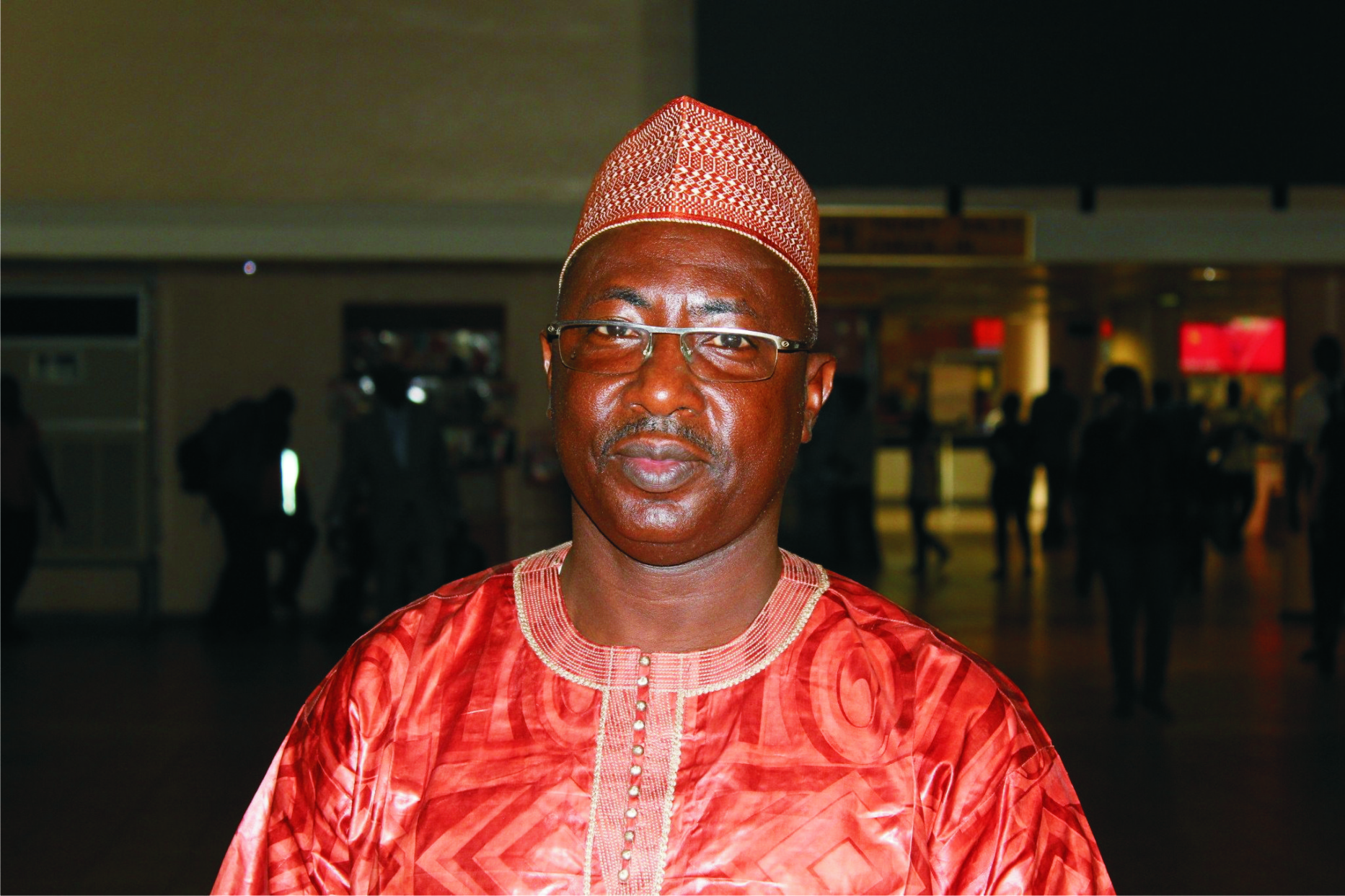 Chairman of Goddosky Football Club, Anambra Chief Eloka Agbasimelo, has called for the establishment of more professionally managed private clubs to grow and develop the Nigerian football league.
Agbasimelo told newsmen that Goddosky FC was out to change the narrative in terms of club management and professionalism.
In line with this, he said plans had been concluded for a titanic friendly clash between Goddosky FC and recently crowned FCT FA League champions, WACO Football Academy.
He said the friendly will kick start series of other activities to launch the budding Anambra based team to national and global reckoning.
According to him, the friendly being organised by Pretty Sports Media (PSM) is scheduled for March 13 at the Area Three Astro turf football pitch.
He said the club which currently plies its trade in the Nationwide League One (NLO) will be looking to gain promotion to the Nigeria National League (NNL) in its steady progress for the zenith of Nigerian football.
“Goddosky FC is the pride of Ezinifite in Anambra state, mostly in terms of football and sports, that is why we want to make a groundbreaking statement when we play the FCT FA league champions,” he said.
He said the players and technical crew of the team will leave no stone unturned to ensure Goddosky FC put up an impressive performance in the friendly and going forward in the league.
“The players are working hard to give their 100 per cent in the match, as the game will serve as build match to their title campaign for the upcoming Nigeria’s Nationwide League One (NLO) billed for March”.
“We are supporting the team with whatever they want, which is at par to international best standard and the team’s technical crew has assured us that they will not let us and the fans down, “ he added.
Agbasimelo said the team recently returned from a training tour of Turkey and Spain in keeping with international best practice in terms of exposure and preparation for a league season.
He called on the media to rally support for the team ahead of the start of the NLO.
Goddosky FC was established in 2009 and have set their sights on winning the NLO title and securing a ticket to play in the Nigeria National League at the end of the season.