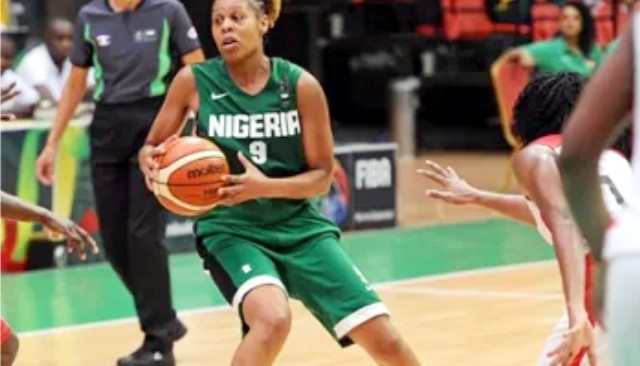 Britain’s Heather Watson has won the Mexican Open by beating Canada’s Leylah Fernandez 6-4 6-7 (8-10) 6-1.
Watson, 27, claimed victory with her 10th championship point, having withstood a second-set fight-back from the 17-year-old, to win her fourth career title and the first since 2016.
Victory for the world number 69 will see her re-enter the Top 50 of the WTA singles rankings today.
“It was so up and down but I’m so happy to get my fourth title,” said Watson.
“It’s been a few years, so I’m just really, really happy I came through that match.”
Watson lost her first five championship points in the second set tie-break before regaining her composure to only lose one game in the final set.
“I had those [match] points in the second set, and I wasn’t able to win that, but I was really pleased with how I stayed in the moment, and won that third set,” she added.
Watson’s last title also came in Mexico when she won in Monterrey four years ago, after previous victories in Osaka (2012) and Hobart (2015).
She is the first British player to reach the Acapulco final and victory will move her closer to her career-best position of 38, which she reached in January 2015.
Her opponent, the current world number 190, will also rise up the rankings after reaching her first quarter-final, semi-final, and final this week.
“I’ve played Leylah two times before this and I knew what to expect,” said Watson.
“She’s a great player, and I knew it would be really tough, but the thing I notice about her the most is the head on her shoulders.
“She’s very, very mature for her age and I think it’s her mental toughness that really stands out.”