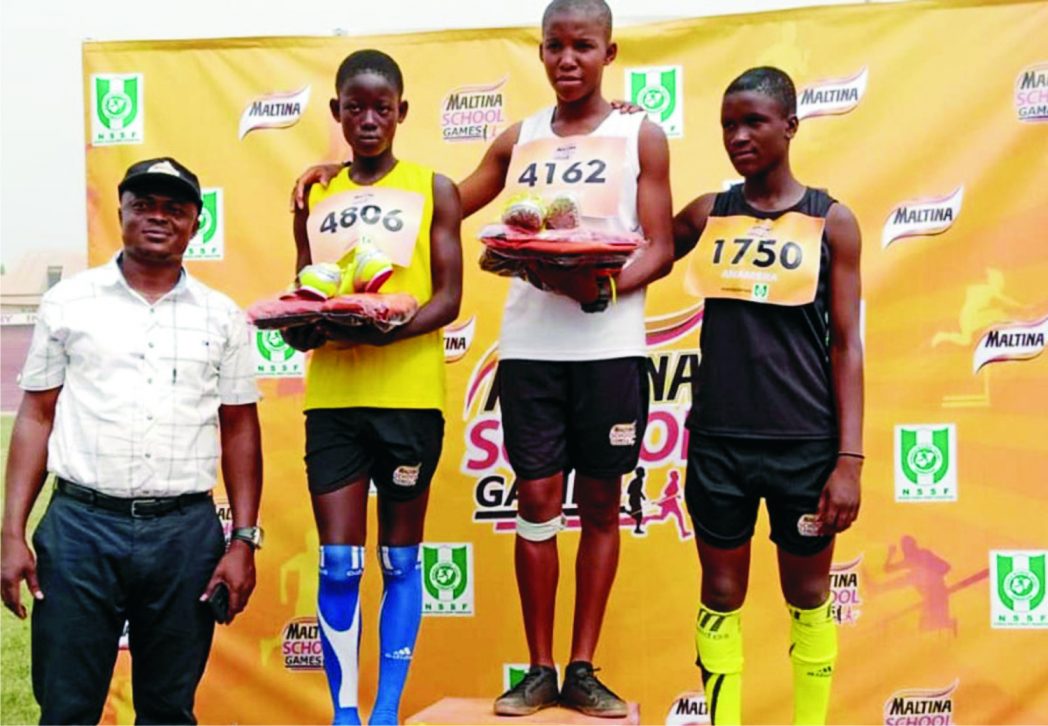 The duo of Ojo John and Ajayi Kayinsola emerged as the fastest athletes in the Lagos State finals for the Maltina School Games concluded yesterday at the Sports Complex of the Yaba College of Technology.
In what could be best described as a befitting climax, Ojo, a student of Ijaiye Housing Secondary School won the Senior Girls 100m with an impressive time of 12.69 sec, while Ajayi was simply uncatchable, as he raced to the first position in the Senior Boys category; breasting the tape in a remarkable time of 11.30sec.
The Maltina School Games is one of the latest innovation from the stable of Nigeria Breweries Plc, targeted at reviving sports in schools; especially athletics, which used to be one of the strongholds of the country.
The National Trade Marketing Manager, Nigerian Breweries Plc, Funsho Ayeni expressed delight at the turnout of schools and more importantly, with splendid performances recorded by the youngsters.
“Of course, we are very impressed with these huge turnouts, as we had over 180 schools from the six educational districts here competing.
“For us at Maltina, aside from our Corporate Social Responsibility (CSR), our goal is to help with active kids and create happy moments like this and we are glad about the massive success we have recorded in Lagos.
Ayeni further disclosed that Maltina’s excitement was not just restricted to Lagos, as even more electrifying atmosphere was playing out in Kano, Onitsha and Abuja, where other state finals were also conducted ahead of next month’s National finals in Lagos.
In Awka, Anambra State, the Permanent Secretary, Ministry of Education represented by the Chinwe Ezenwanne, who is a Director in the Ministry of Basic Education at the state final yesterday, said that sports should be given priority, especially in schools.