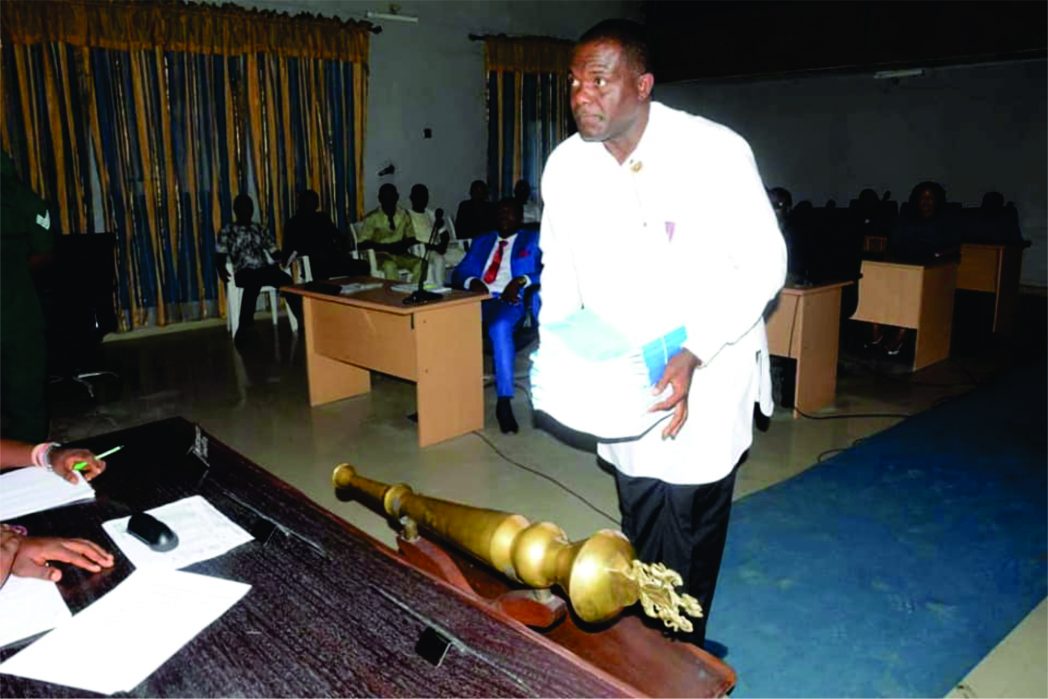 The Chairman of Degema Local Government Area of Rivers State, Dr Tony Philmoore, has presented the 2020 Appropriation Bill to the Legislative Assembly.
He made the presentation of the budget to the assembly, in Degema, last Tuesday.
Tagged, “Budget of Consolidation”, the bill which has a revenue projection of N3,660,937,762.53 only is projected to give oxygen to ongoing projects and nurture them to completion while capturing the funding needs of the new minimum wage and the consequential adjustment.
A breakdown of the budget shows that recurrent expenditure will gulp N1,996,025,250.04 only, equalling about 65 per cent of the total budget while capital expenditure will draw N1,664,912,512.50 or 35 per cent of the total budget.
A cursory glance at the 2020 budget reveals that it is higher and above the 2019 budget with about N918million or 33.4 per cent increase with an estimated N90,215, 215.00 in recurrent and capital expenditures.
The 2019 budget was N2,742,625,203.86 only
Presenting the budget to the DELGA Legislative Assembly, Philmoore said the budget, when implemented, would fulfil the yearnings of the greater majority of DELGANS, assuring that every ward would benefit from it.
He said the free tertiary education programme formed the bedrock of his administration and that council had paid 65 per cent of the total fees payable by students from Degema Local Government Area to the Rivers State University, adding that funding for the programme was adequately provided in the current budget commenting that other schools would have their turn soon.
On the delay of the electricity project in Bakana, the council boss blamed it on policy flip flops by the federal government which affected the importation of industrial equipment into the country.
He, however, assured that all materials and equipment had arrived the shores of the country and safely tucked in the warehouse.
Philmoore thanked the Legislative Assembly for its invaluable support, and urged it to make laws that would empower the executive to improve internally generated revenue of the local government area.

Nigeria Sliding Because Judges Are Afraid To Be Firm -Wike