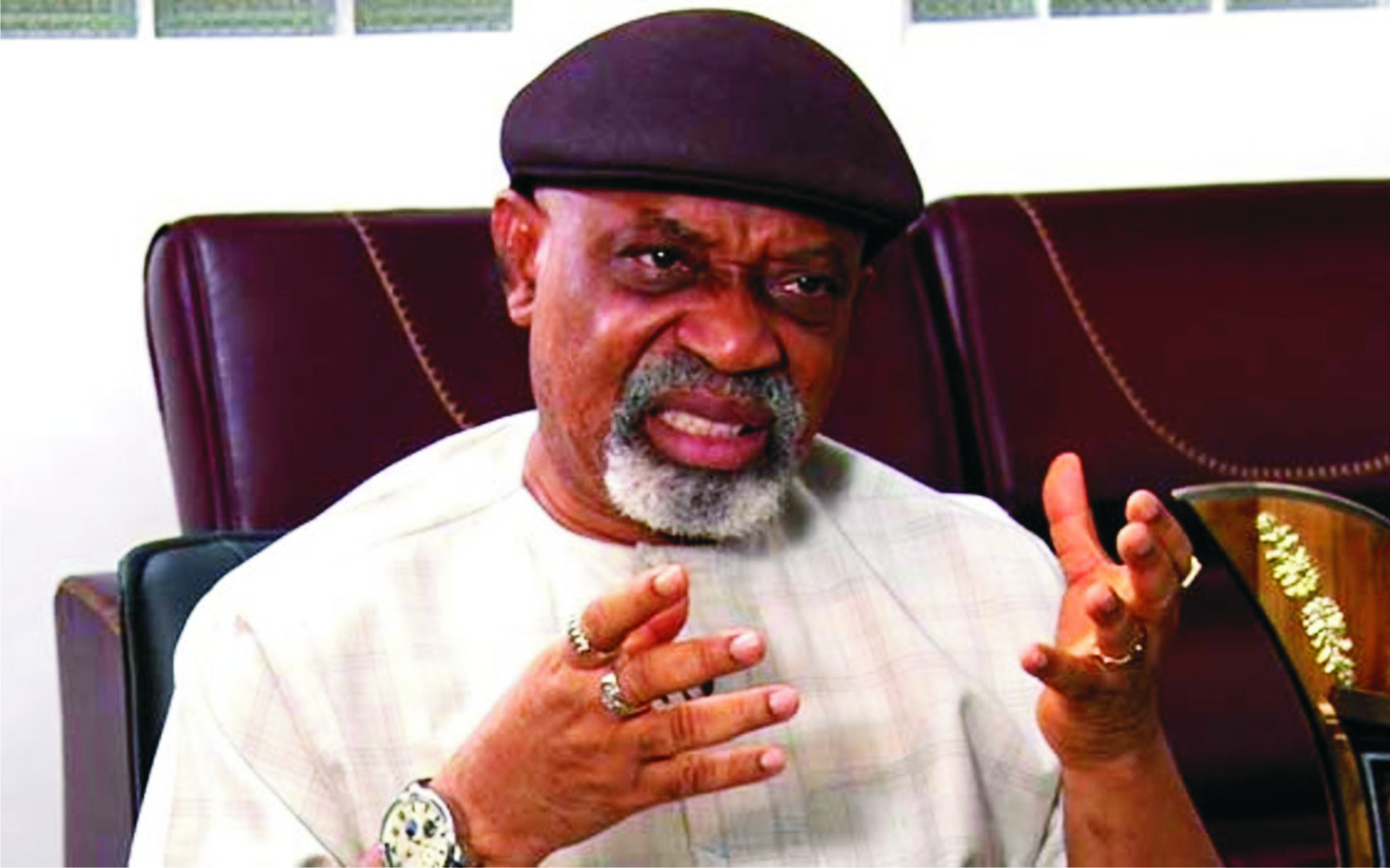 On Monday, March 16, 2020, a team of leaders of the Niger Delta region was in Government House, Port Harcourt, on a special visit to the Governor of Rivers State, Chief Nyesom Wike. The mission of the high-powered delegation was to prevail on the Rivers State Chief Executive to be the arrowhead of the push for the development of the richly endowed but largely marginalized region.
Leader of the team, Elder T.K. Ogorimagba, disclosed that their visit was primarily to urge Gov Wike to consider being the number one advocate for the development of the South-South region.
Accordingly, the elder statesman described Wike as the ‘Advocate of the region’, and urged the Rivers State governor to host a conference of ethnic nationalities of the South-South region to strategise on achieving consensus on promoting the development of the area.
This was after a member of the Rivers State House of Assembly, Hon Smart Adoki, had intimated the governor that the Niger Delta leaders were in Government House to thank him (Wike) for providing leadership for the region and to appeal to him to work for the restoration of the Presidential Amnesty Programme (PAP) in the interest and benefit of the people of the region.
In his response, Governor Wike decried the manifest disunity and disharmony among the ethnic nationalities in the Niger Delta and called for unity and a commitment to building a strong bond of togetherness that will foster the needed development of the region.
The governor emphasised that discordant voices from the same region along ethnic and political affiliations will not only continue to tear the region apart but will also continue to empower the forces of social, political and economic marginalization, oppression and suppression against the people of the Niger Delta.
“We must speak with one voice, irrespective of the political party that we belong to. The time has come for us to work together. If we don’t work together, we will continue to lose out,’’ he said, adding that ‘’ the song we should sing is the Niger Delta, not that of any specific ethnic group.
‘’When we sing the song of any specific ethnic group, it is difficult to unite. Let’s not restrict our struggle to that of any particular ethnic nationality.’’
Governor Wike noted that ‘’It is unfortunate that the NDDC cannot deliver on regional projects. There are no interstate roads and NDDC has not done any major project. Instead, the NDDC is engaged in micro projects to promote political interests.’’
The Tide cannot agree any less with the Rivers State Chief Executive that the Niger Delta region needs unity of purpose and a strong synergy among its diverse ethnic nationalities in order to attract a better deal and an enhanced living condition for the people.
It is, indeed, not difficult to see, as the governor noted, that interventionist agencies like the Niger Delta Basin Development Authority (NDBDA), the Niger Delta Development Commission (NDDC), among others, have not been able to effectively deliver on their mandate of changing the squalid physical, social and economic conditions of the region largely due to lack of coordination, synergy and singularity of medium of articulating the position of the region on the national stage.
We equally agree with the governor that the time has come for the region to harness the strength and benefits inherent in unity and togetherness. The politicisation of the agencies of government, including the Ministry of Niger Delta Affairs, intended to midwife development, with the active unholy connivance of ethnic, political and other vested interests in the region, must stop forthwith.
In this regard, it is heartwarming to note that the governors of the region recently resumed their meeting in Asaba, the Delta State capital, and came out with a renewed commitment to collectively tackle common problems and challenges facing the region.
With the governors showing the direction and leading the way, other critical stakeholders should not have difficulty taking a cue and following the guide.
We, therefore, think that traditional rulers should follow suit while ethnic groupings should endeavour to promote and propagate regional agenda above their individual group interests.
Ethnic-based youth councils and movements should also be prevailed upon to emphasise and pursue overall regional agenda as against championing primordial causes to the detriment of collective regional goals.
From every section and every quarter, there needs to be a convergence and unanimity in agitation for emphasis on competence and passion for the development of the area as the only guide in the appointment of helmsmen for NDDC, PAP and similar agencies.
The era of ethnic nationalities, political parties and other interest groups agitating for their own to be given such positions in view of giving them undue advantages without fair and due consideration for the greater wellbeing and benefit of the whole region should be gone for good.
A house divided against itself, they say, cannot stand. And indeed, a region with common shared ecological, environmental, social, economic and cultural problems as we have in the Niger Delta cannot overcome its peculiar challenges except with a concerted, unified, coherent and focused resolve. 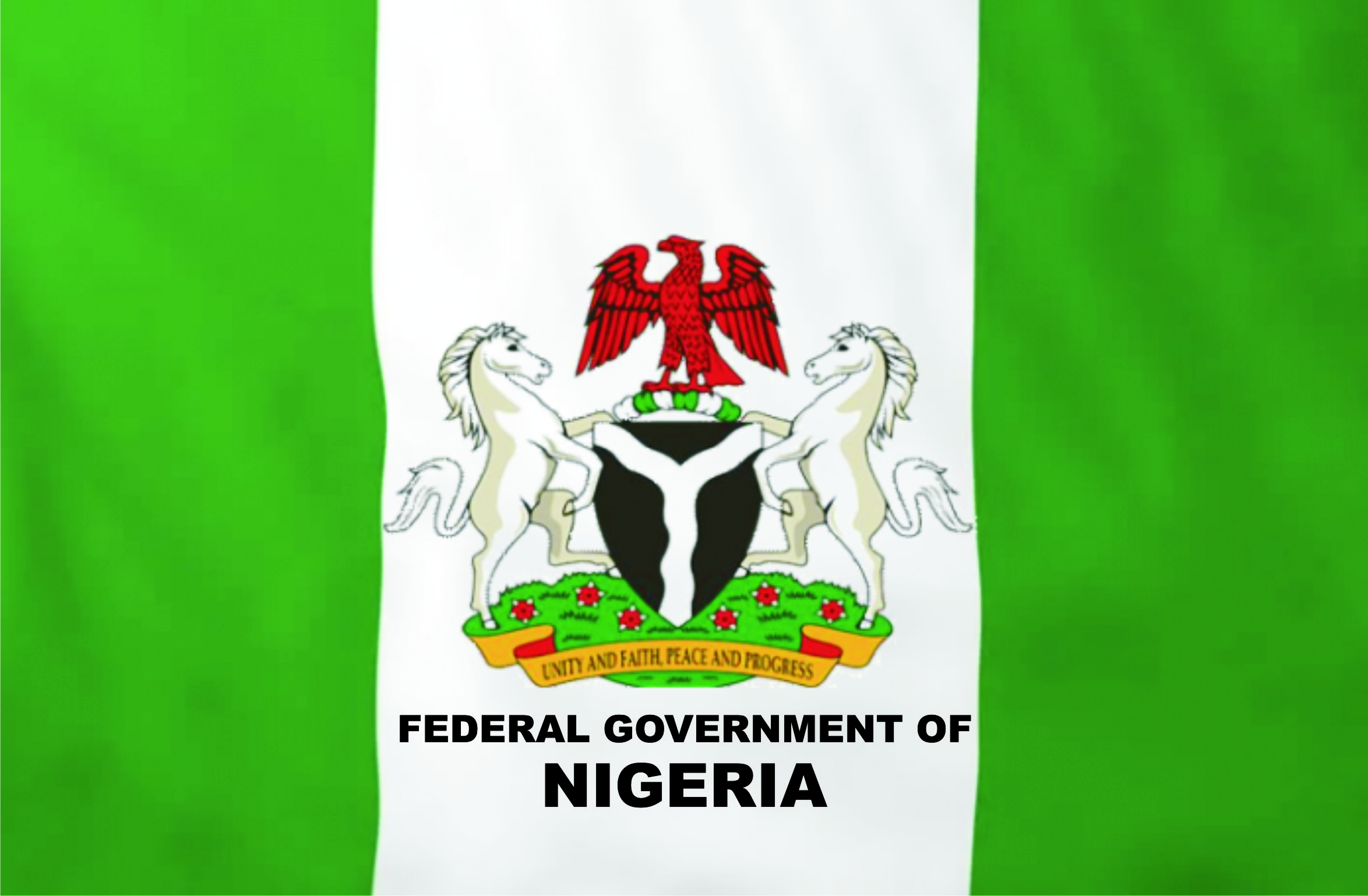